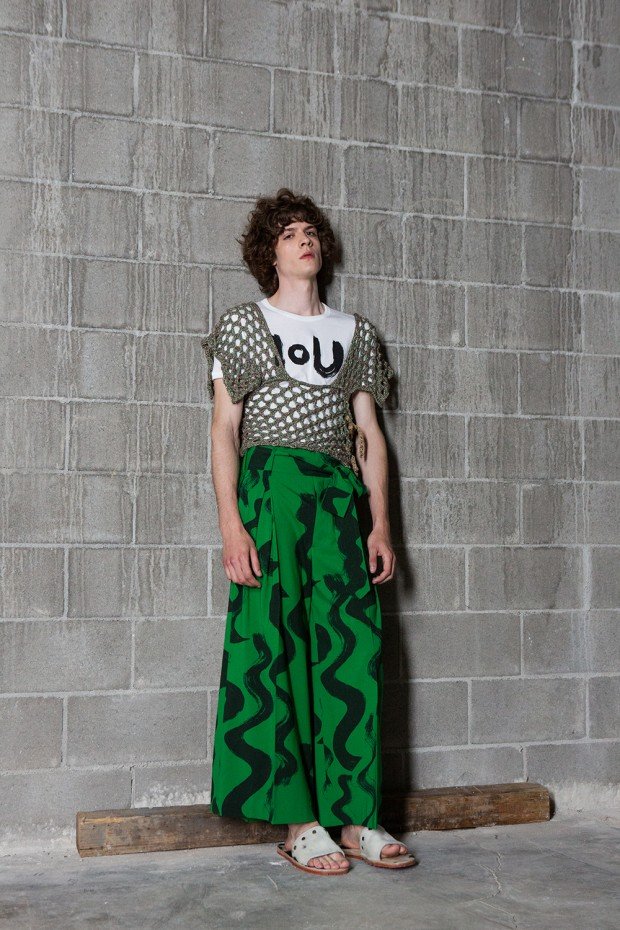 For the latest offering of their spring/summer 2017 menswear collection, Vivienne Westwood and her partner Andreas Kronthaler explored the narrative of ´uni-sexing´ another time, with both male and female models walking together for their Milan Fashion Week showcase.

The queen of punk´s latest runway collection saw a reversal in gender identities which were represented as items of moveable, intuitive tailoring more commonly found on women. And, as a corresponding action, her male models were adorned in statement asymmetrical tube dresses which gave her crowd somewhat of a sartorial shock.

In synopsis, this gender neutral wardrobe paid homage to Vivienne and Andrea’s avant-gardist approach to clothing. Dame Westwood is the uncontested queen of punk and decades on her skills like her morals, are still as sharp and progressive as ever.

Continuing her role as the protagonist for the underdog, Westwood this time left her battle for climate change out of the show (but only temporarily, I feel). Her political platform this time was to pay homage to WikiLeaks editor-in-chief Julian Assange alongside a campaign for him to be released from custody. She explained his case in passionate detail across her show notes and press statements teaching us both morally and aesthetically, the way things are done in her world today. 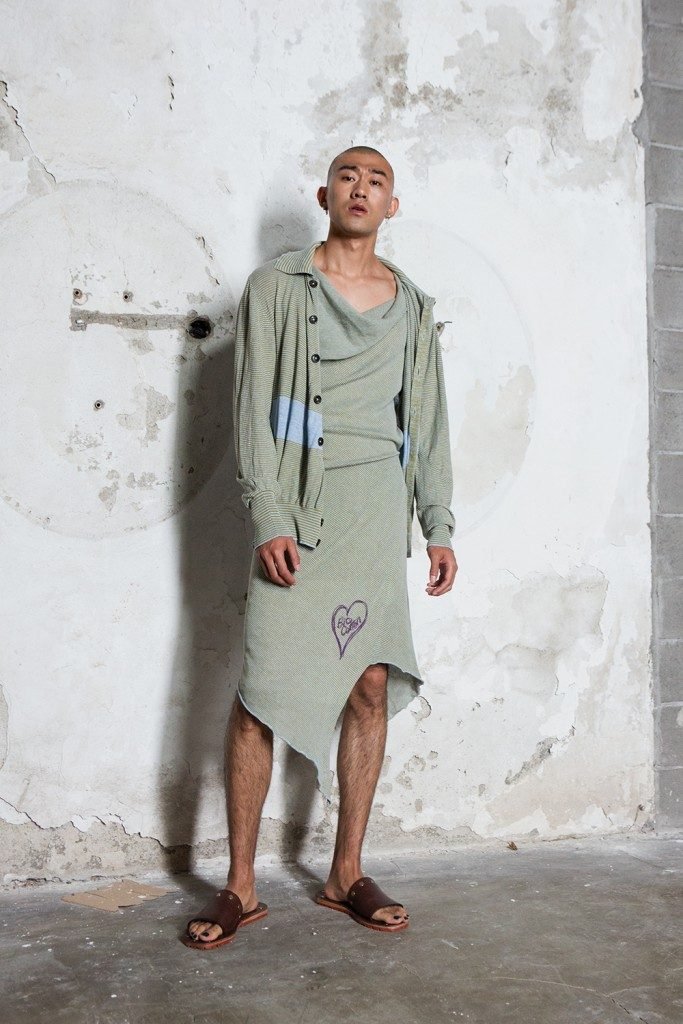 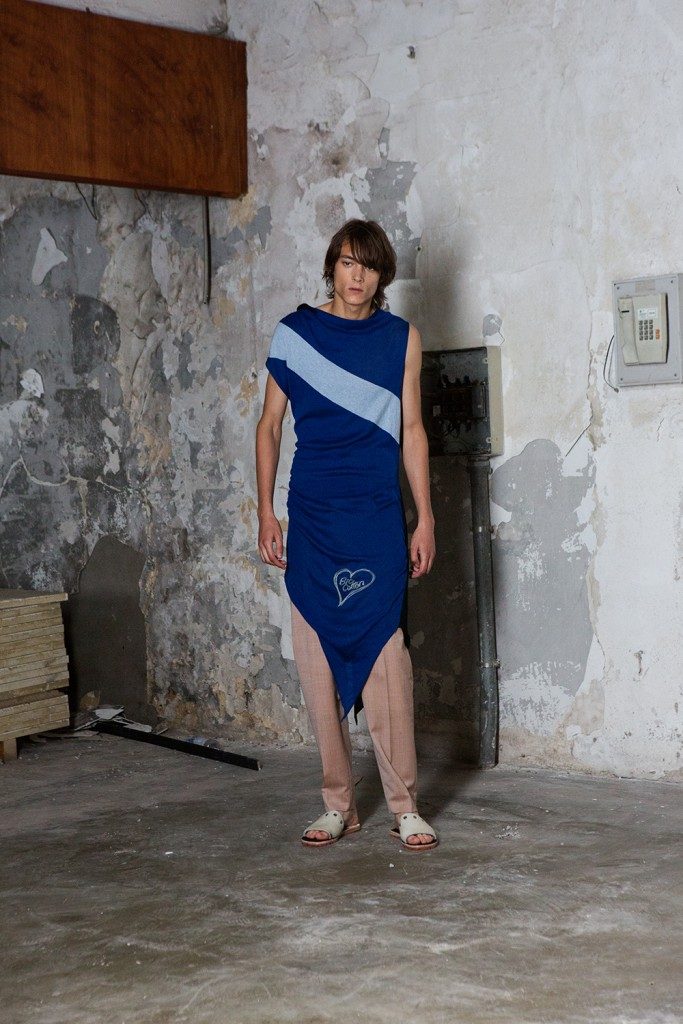 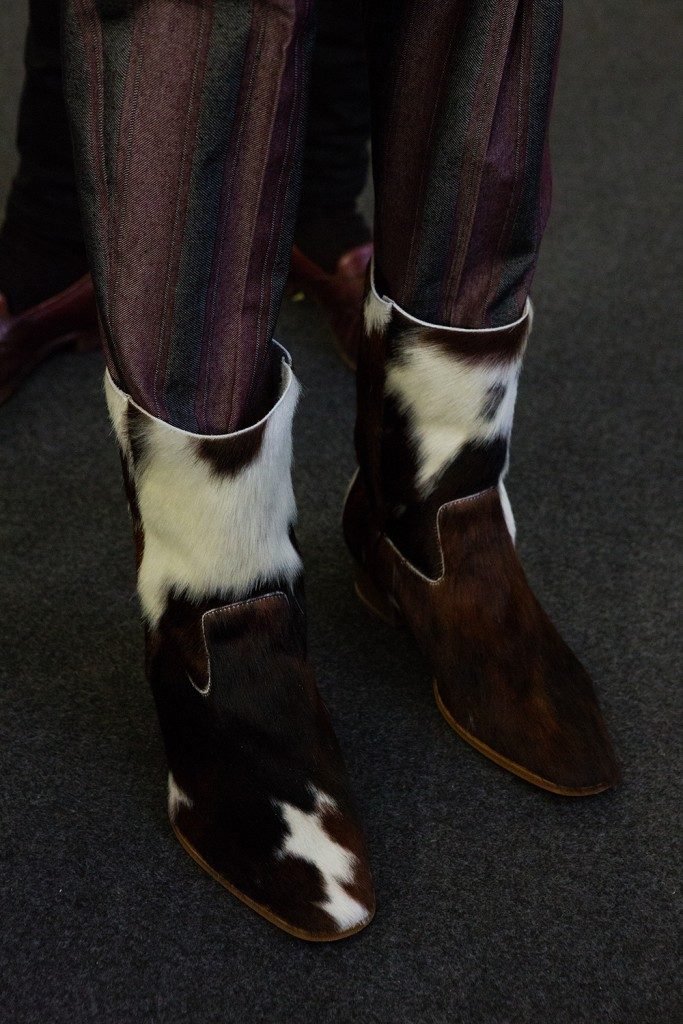 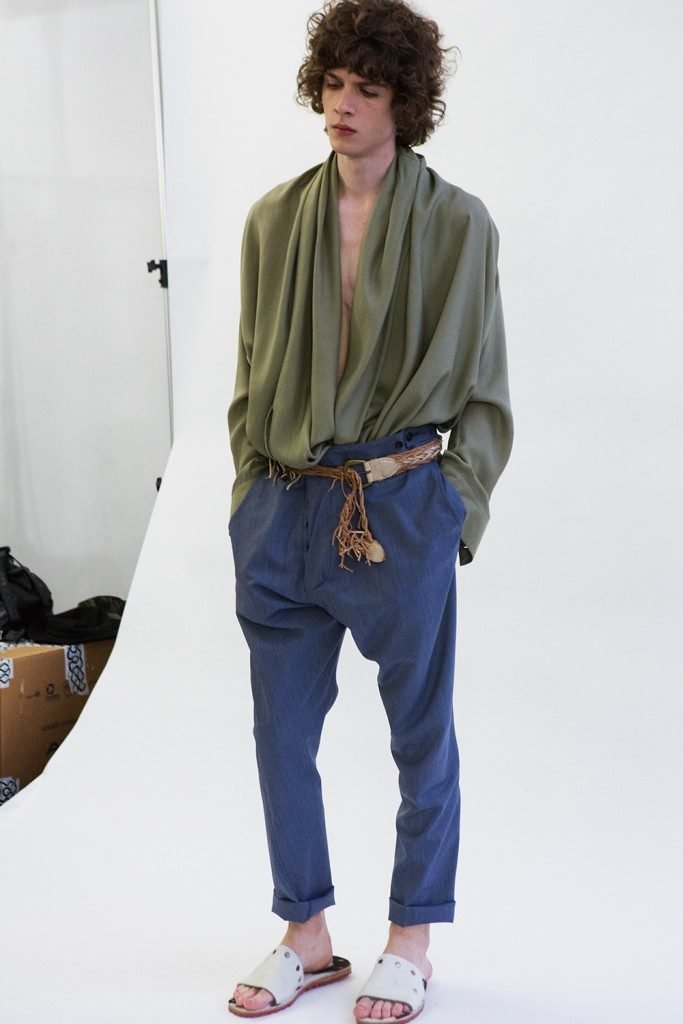 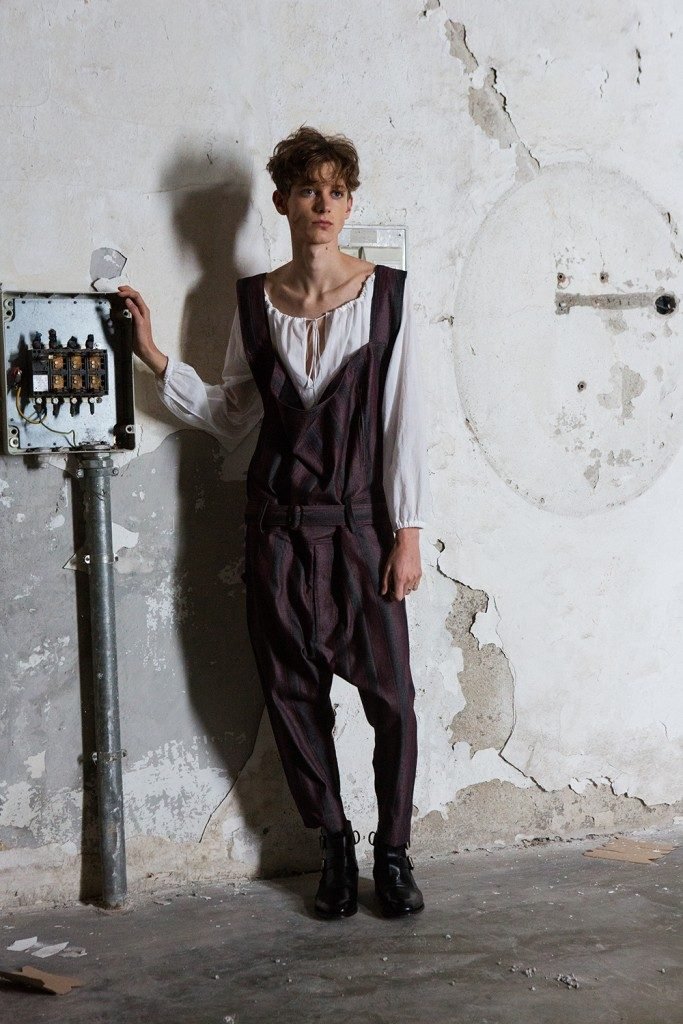 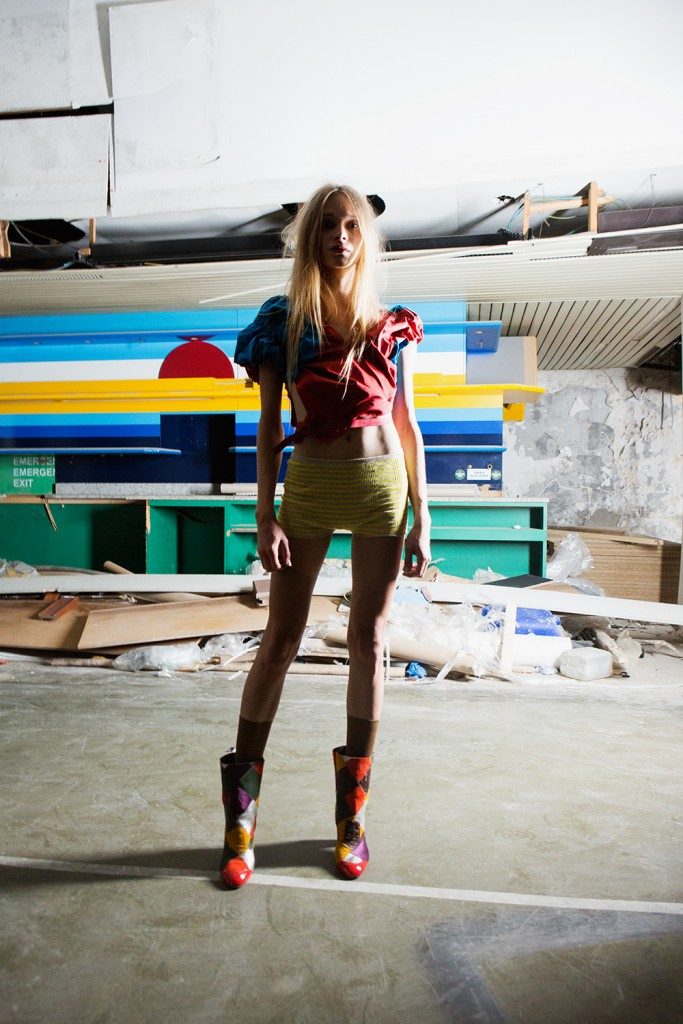 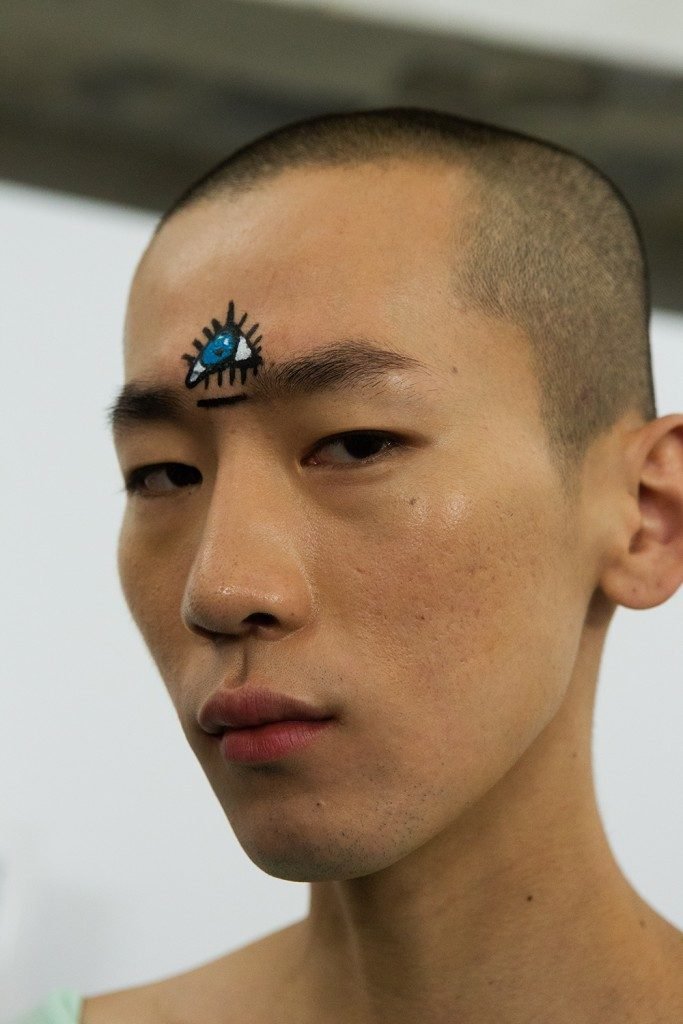 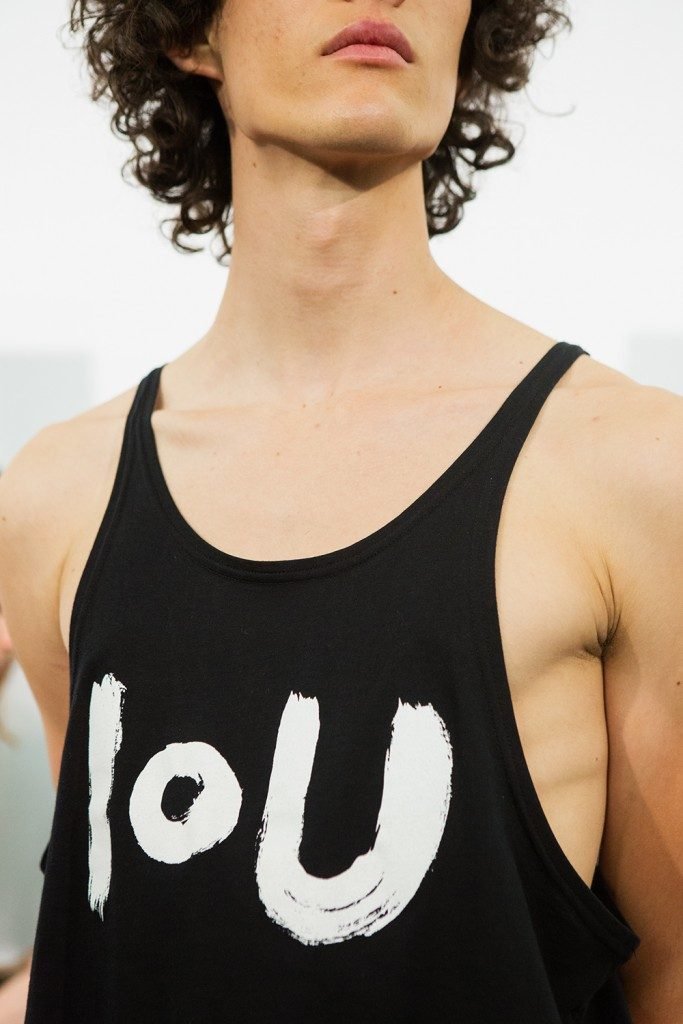 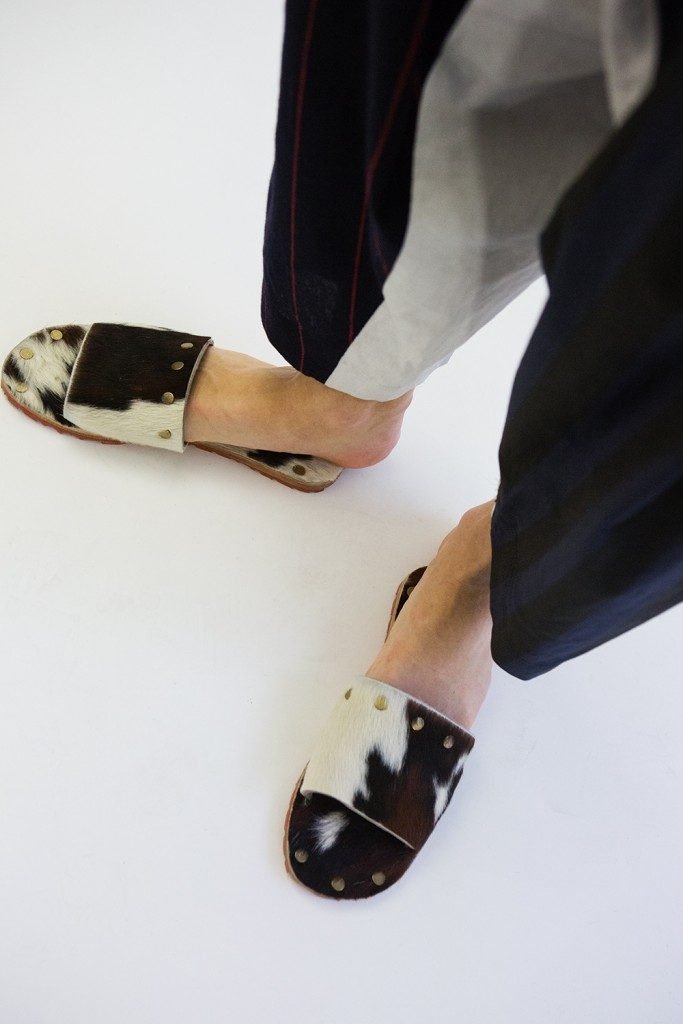 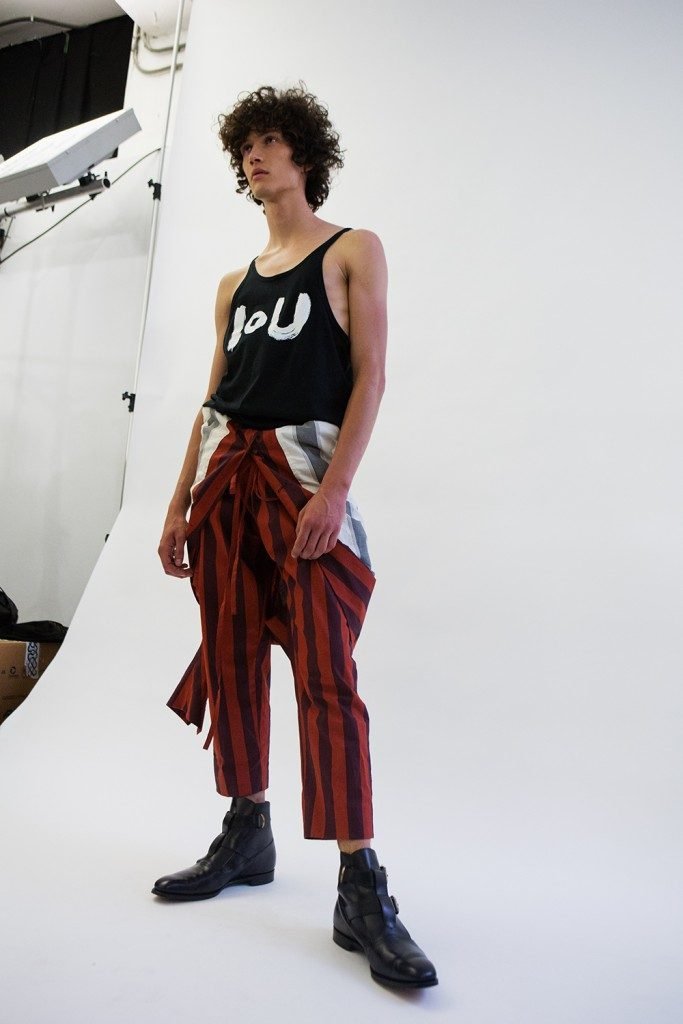 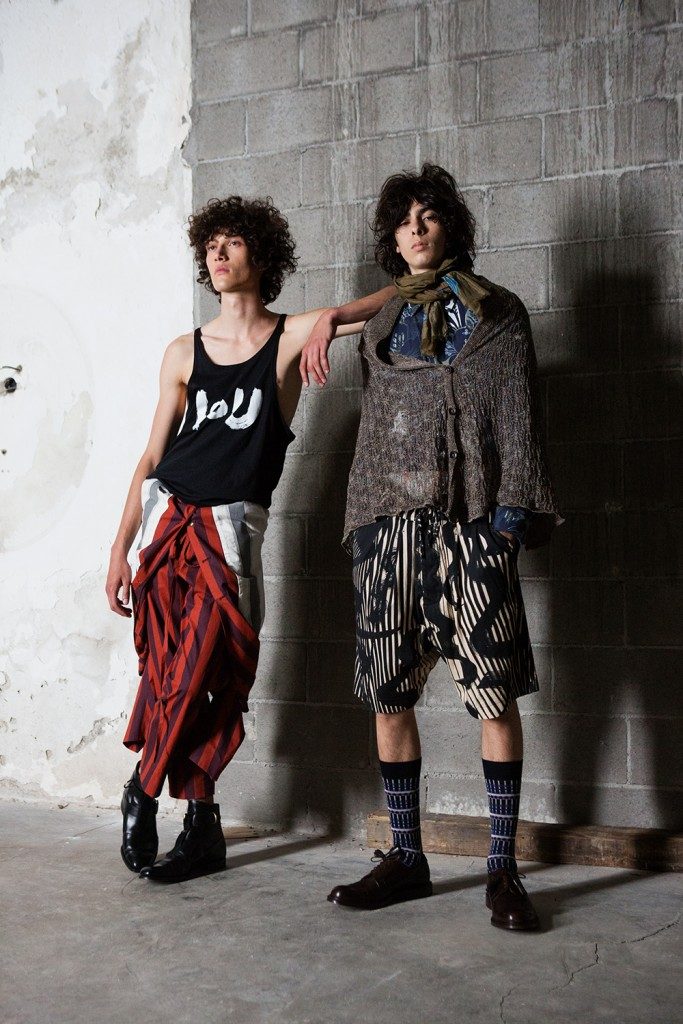 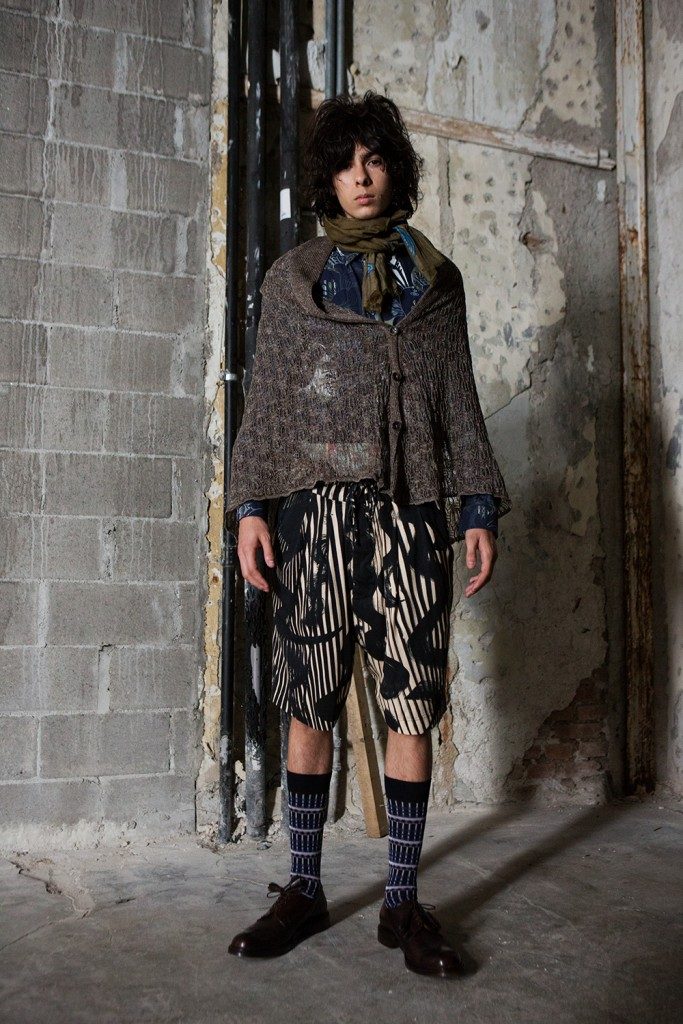 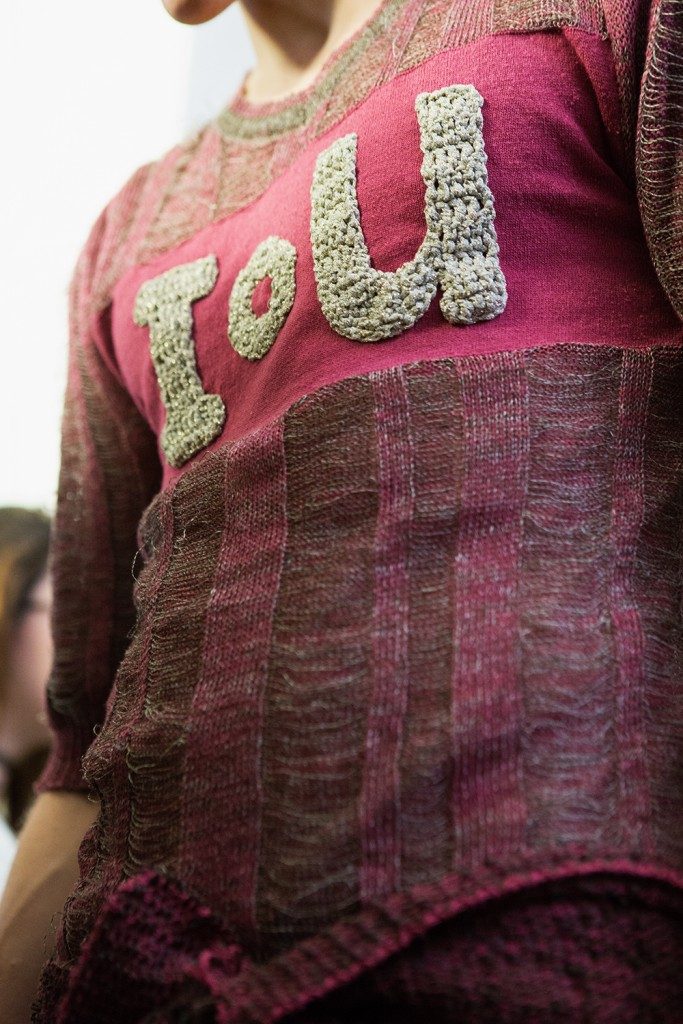 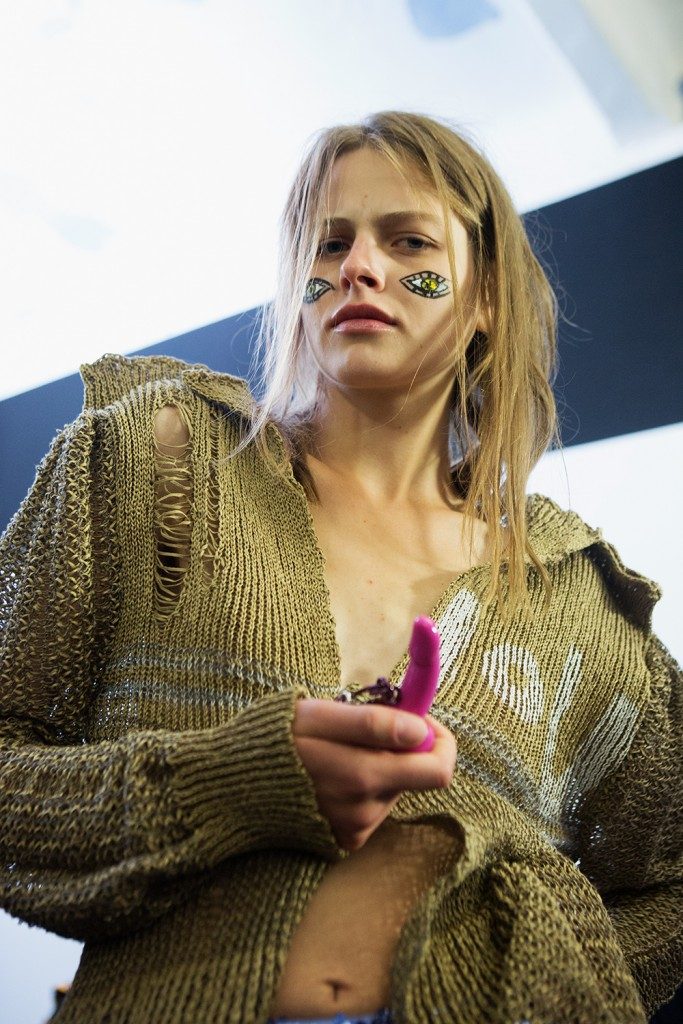 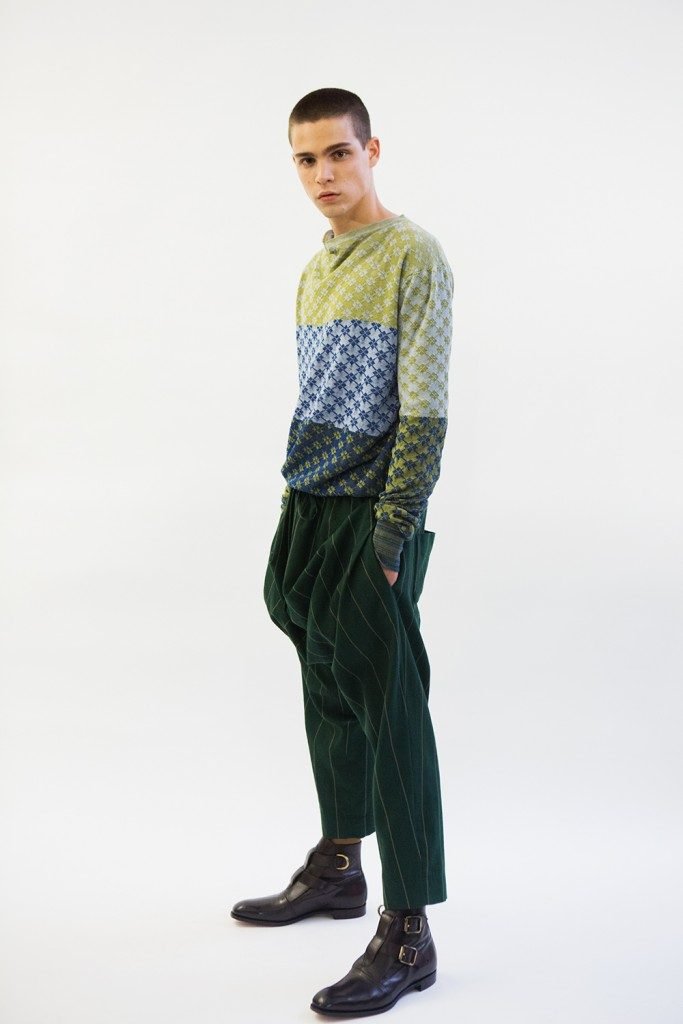 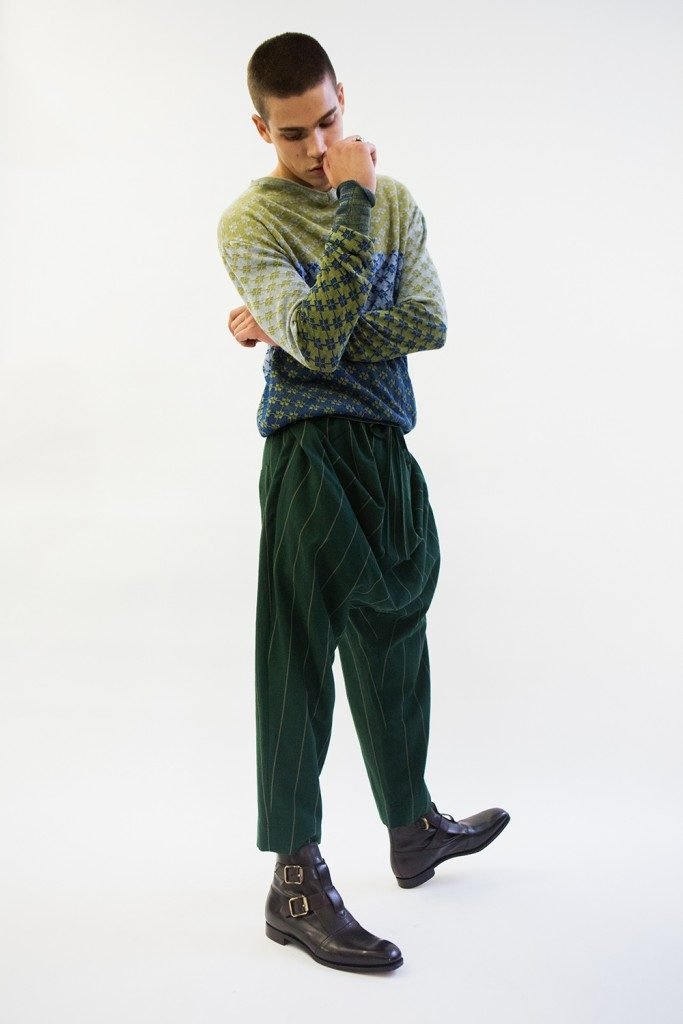 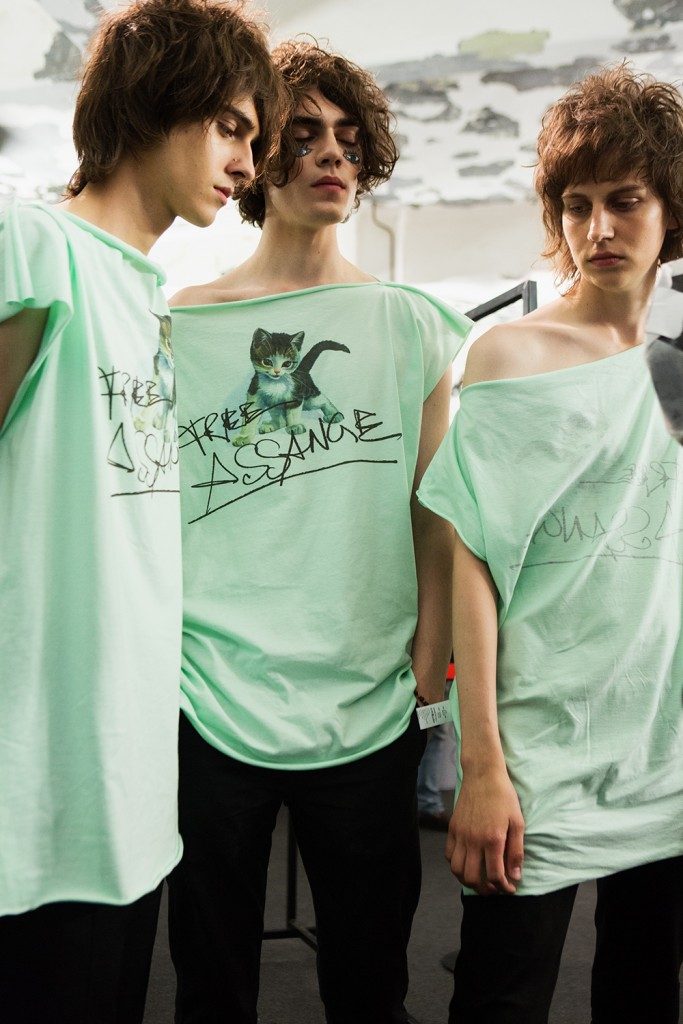 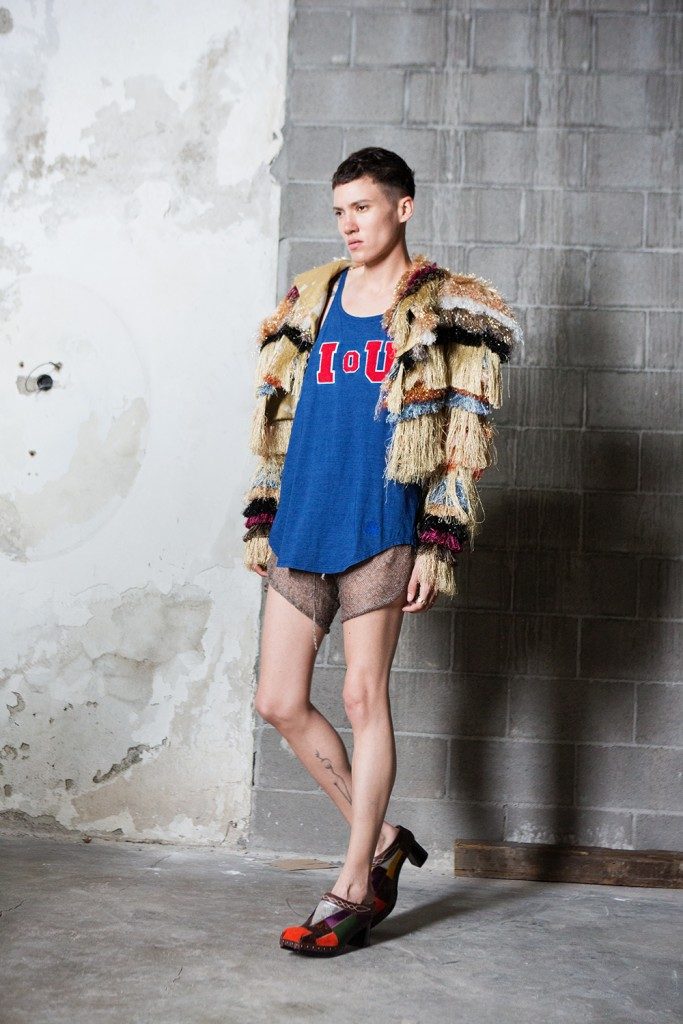