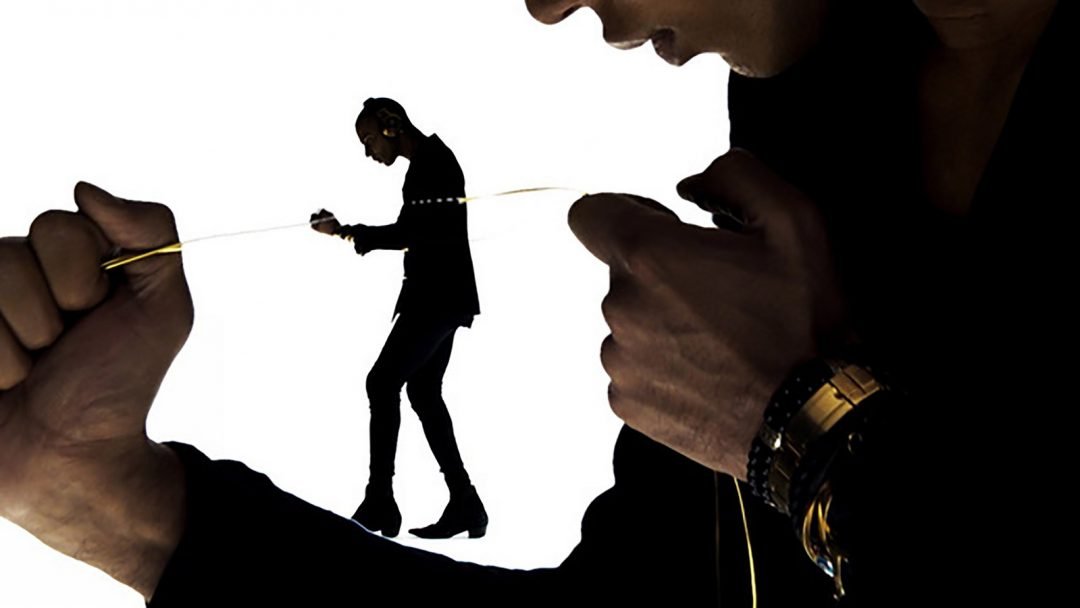 Last week, Olivier Rousteing was quoted as saying “I wanted to start 2017 with a new challenge, “in his trademark, energetic style. At this point, it’s difficult to think of what this new challenge could be, considering he has recently launched a children’s wear line, worked with Kanye West on his latest music video, completed sell-out H&M collaboration and opened a brand new New York City store, all within the last 18 months. However, there’s still one missing piece in the world of Balmain, and that´s accessories. However, don´t worry, this is set to change on January 21st, when Rousteing unveils Balmain’s first ever accessories collection of shoes, handbags and ´objects of interest.´

¨ Sometimes people forget that accessories is not only a business. I think accessories is a discussion that you have with yourself.¨ – Olivier Rousteing

The Balmain accessories collection will consist of Three Series; Series One will embody the flashy, nightlife slash glamour loving Balmain customers (think the Kim’s and Kylie´s) with couture detail features served in gold. Then, on the other ( less ostentatious side), Series Two will be a more, every day inspired collection with a nod to respecting the practical, working Balmain consumer who will be catered for with a range of subtler bags that are more office friendly. The final Third Series is one which is specifically close to the designers heart – availability. “We have different bags and shoes that are not as expensive for people that might love the Balmain world, but do not have the money for the couture aspect,” he quoted in confirmation to fulfilling his desire of ¨delivering accessories that embody the diversity of Balmain’s vast army of followers¨.

The notion of accessories within Balmain´s product range has not been an old one. This range has been in the works for several years and its launch will debut at the same time as the brand’s menswear show because, as Rousteing believes; “menswear is 40 percent of my business.” A short teaser video directed by Pascal Dangin and featuring the designer is aimed to whet the appetites of interested shoppers. “This video is clearly what I have in my mind. Who is the Balmain girl? What are the codes going to be? Who is the Balmain man?” Rousteing continues. “I think it’s important that people can see the designer thinking and questioning himself, in the most Balmain way!”

¨ I want to deliver accessories that embody the diversity of Balmain’s vast army of followers.¨ – Olivier Rousteing

He went on, sincerely; “Sometimes people forget that accessories is not only a business. I think accessories is a discussion that you have with yourself. First, I want it to be part of my silhouette aesthetically, but at the same time; it’s 50 percent the beauty of it, 50 percent the comfort of it. That’s something I really love to work on because I’ve really grown up a lot in sketching this.”