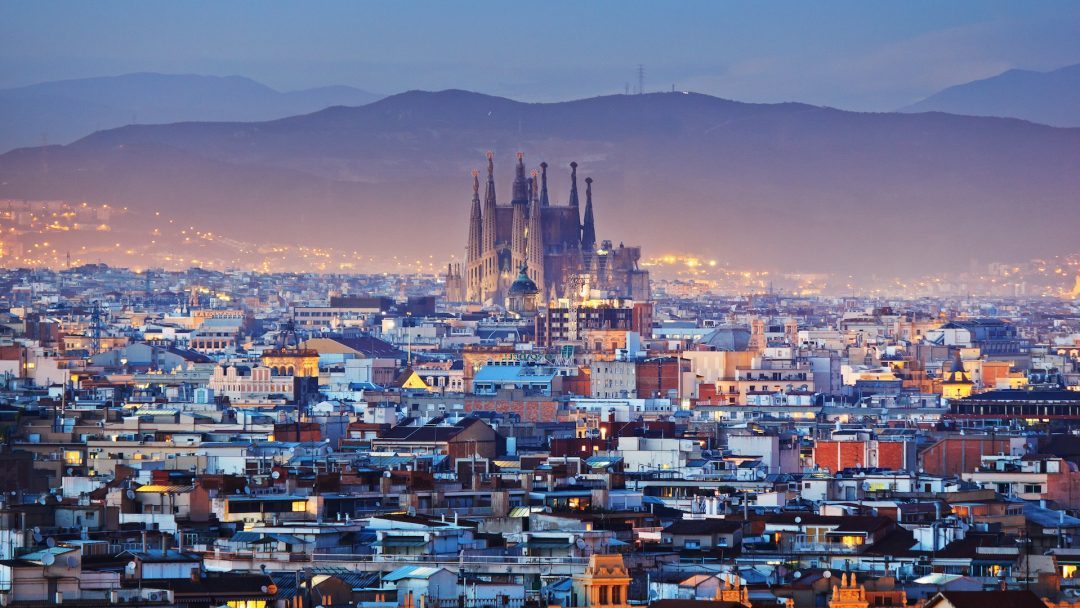 As well as being the ´undisputed jewel of the Mediterranean´, Barcelona is also officially one of the world’s most popular tourist destinations, as very year millions of tourists flock to this Gaudi inspired Catalan crown. Barcelona has many unique selling points such as pleasant weather conditions, spectacular beaches (which can be reached within ten minutes from the centre), vibrant night-life and a distinctive mix of cuisine and culture which is steeped in history.

¨ Barcelona is one of my favourite cities in the world. The fashion and people are just so effortlessly cool.¨ – Charles Daniel McDonald

The city was recently described by BBC travel as a ´wonderland for Instagrammers´, thanks to the dozens of historical monuments and sights of interests that line their Catalan cobbles. Barcelona is indeed a city of rich variety which can appease the most demanding of travellers; from couples and families to solo travellers alike. Several days spent in Barcelona will rarely do it justice, so why not stay another few days and take a day to discover each of its seven most outstanding landmarks. Here are some of our favourites; 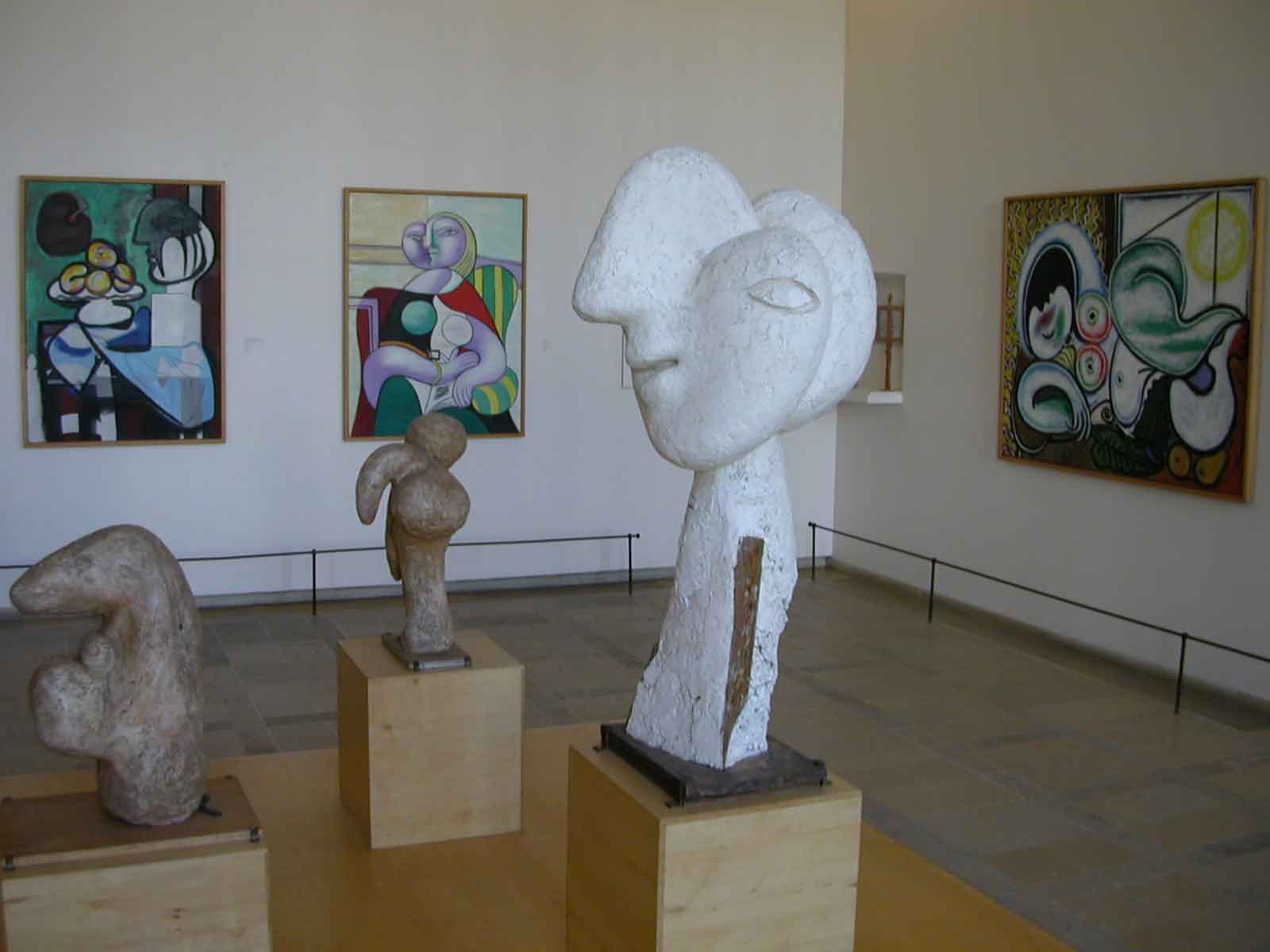 The Museu Picasso houses one of the most comprehensive collections of artworks by the 20th century radical artist, displaying some 4,000 works on permanent display. One of the museums highlights is the level of detail in which it seeks to disclose the painter’s lifelong relationship with the city – a love affair that was born in his youth, developed in his adolescence and revered in his death. Make sure that you discover all five, inter-linked medieval palaces in ´La Ribera´ because the architecture alone is worth the trip. 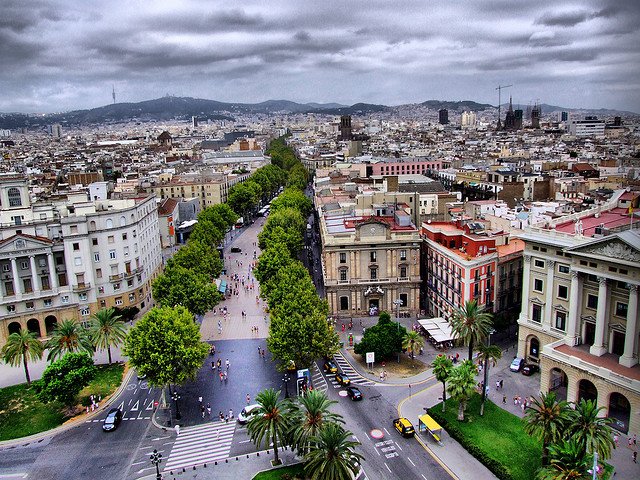 Held to international acclaim and infamous the world around, the city´s most famous street is a hive of activity and a hub for tourists, artists and performers alike. Las Ramblas is a collective which is actually a series of two streets and a central thoroughfare ( which acts more like a gallery / theatre) giving each of these route way´s a different feel and experience. Spanning from Plaza Catalunya before cutting off at Port Vell, these strips capture each and every essence that Barcelona has to offer. From bars and restaurants to galleries and museums (including the world famous La Boqueria Market) which is just as much a feast for the eyes as it is for the mouth. 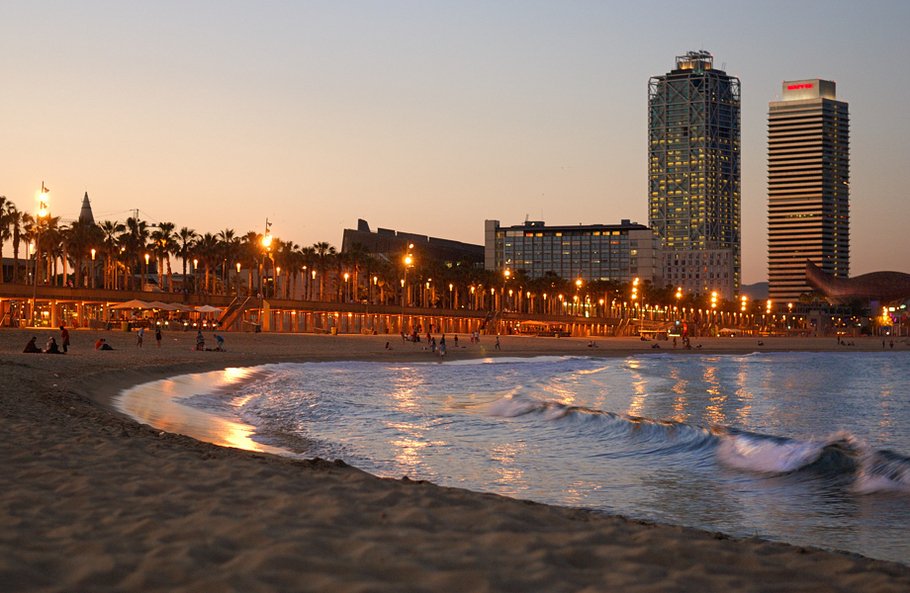 A ten minute walk to the left from the bottom of Las Ramblas will take you to the ´beach zone´. Barcelona boasts seven different beaches which collectively span over 4.5km of exposed coastline. The most popular of the set, Playa Barceloneta is the busiest due to its close proximity to the city centre. It´s 1100 metre sandy beach sits alongside a bustling walkway which comes complete with Chiringuito´s, sand sculptors and musicians. 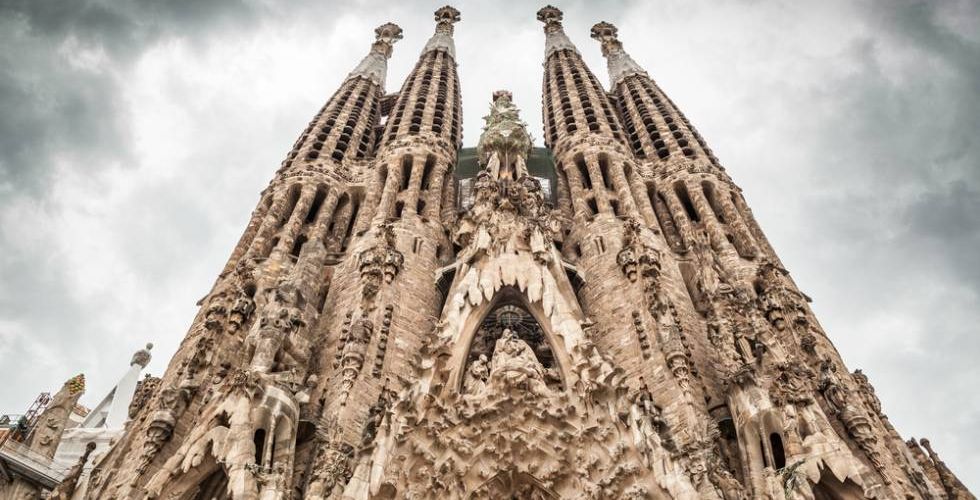 This has been called ´the most beautiful Cathedral in the world´ by ´El Papa´ himself. The sacred temple of La Sagrada Familia is by far the most popular attraction in the city and it attracts an even more spectacular number of visitors (last year counted 2.8 million). Its imposing, organically inspired facades commenced construction way back in 1882 and even to this day, works are still being undertaken to complete their large and intricate faces. Rumour has it that the construction will finish in 30 years or so, but the locals have something different to say. Once inside, you can marvel at the marriage of Gaudi´s design and religious symbolism which encompasses each and every corner of the structure making this an unmissable experience.

The Home Of Barcelona Football Club

One for the boys; football is Barcelona´s biggest passion and not surprisingly, most popular sports attraction. Camp Nou is home to the formidable army of Catalan soccer stars who regularly see its capacity of 99,000 packed full with adoring fans. Behind the scenes tours are a great gift for any football fanatic, and you never know – you may bump into Gerard Pique on the way out! 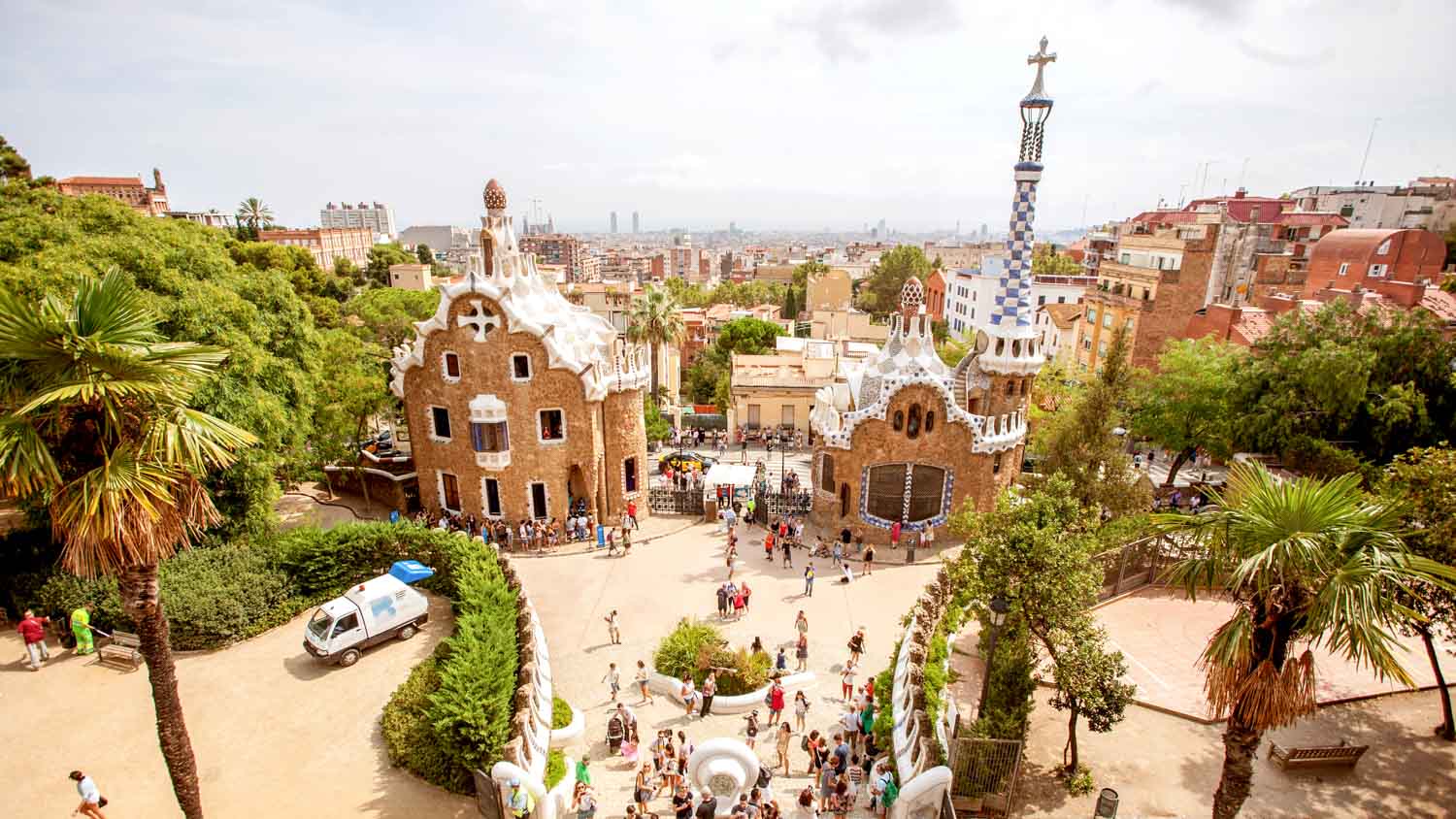 One of the most emblematic vistas for tourists and Barcelona´s tourism – this celebrated civic park was originally designed as a residential property development with extensive, landscaped gardens. However as the story goes, only two houses were completed and the remainder of the land was sold onto the city for development as a park and leisure area, which it still serves. Complete with its ´Hansel & Gretel´ gatehouse and Salamander sculpture, this park really is nothing short of a magical experience. 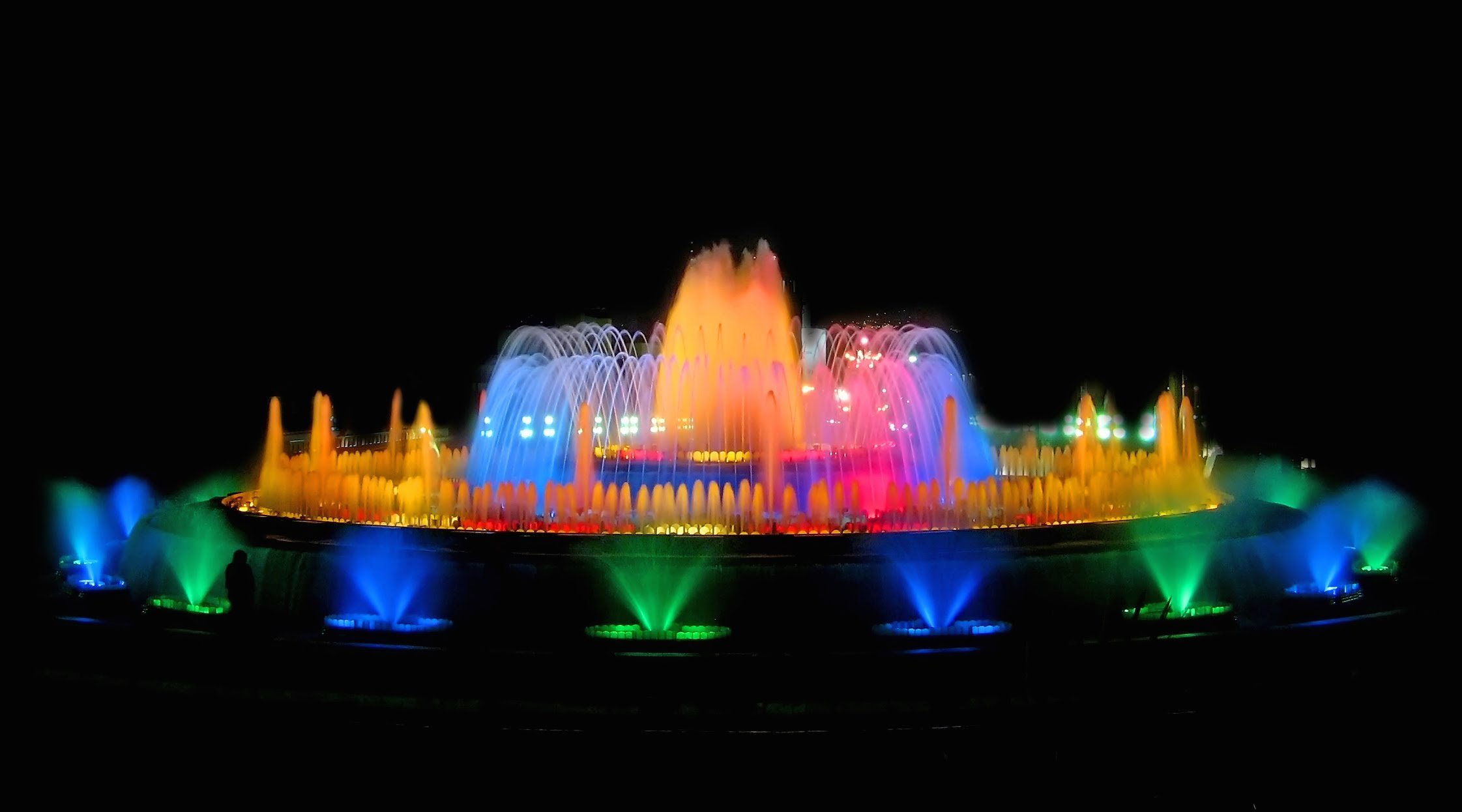 Plaça d’Espanya was made famous during Barcelona´s 1992 summer Olympics, thanks to Freddie Mercury and Montserrat Caballe´s ´Barcelona´ performance. The magic fountain (or Font Màgica) sits at the top of a thoroughfare which is located just below the Palau Nacional on the imposing Montjuïc hill. On certain evenings when the fountain is activated, thousands of visitors flock to enjoy its spectacular performance of dancing water, uplifting music and muli-coloured lights with the Palau National shining like an omniscient beacon in the background.