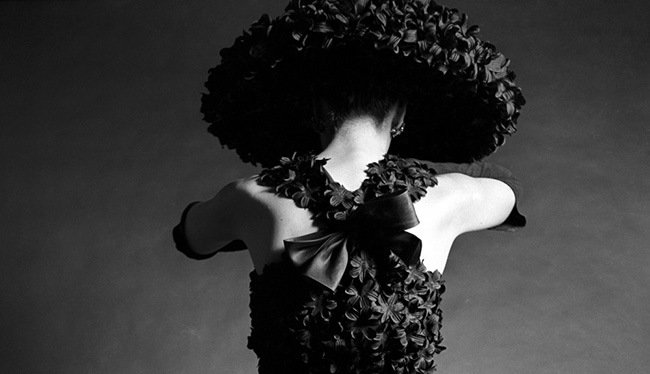 Distinction – A Century Of Fashion Photography is a temporary exhibition which is currently on display at the Museu del Disseny de Barcelona until March 2016. The retrospective photography collection comprises a total of 464 images of different sizes produced by 38 photographers from 1903 to 2013.

Fashion photography was the main means used to promote fashion in the twentieth century, and can be regarded as just another element in the fashion system. These images are generally commissioned for publication in fashion magazines or for use in media campaigns by fashion brands, designers and companies.

The show will comprise seven sections or areas, each featuring a selection of photographs to illustrate the evolution and changing ways of understanding fashion photography. Distinction will include images by 38 photographers whose works are represented in the collection.

Photography And Fashion Before The Advent Of Fashion Photography

Pere Casas Abarca was one of the few Modernista creative figures who experimented with photography in the field of advertising, taking as his starting point the new model woman who dressed in the new style of her times and adopted modern ways. He did not take photographs with a view to promoting fashion but he did advocate the future approaches adopted by fashion photography, in which the atmosphere and the lifestyle shown went beyond the mere description of the clothing. His images are in keeping with the fashion photographs taken by Gustav Klimt and Mariano Fortuny, which can be regarded as the origin of modern fashion photography.

The consolidation of haute couture in the 1930s coincided with the renewal of the visual language employed by magazines such as D’Ací i D’Allà, Tricornio, Las cuatro estaciones, Imatges and Ford, the media outlets that raised awareness of modern life and which were chosen by companies such as Santa Eulalia, El Dique Flotante, Badía and La Innovación to publicise their creations.

The first generation of Spanish fashion photographers emerged during this period, all of them young, among them Josep Sala, Ramón Batlles, Compal, Samuel Suñé and Antoni Ollé Pinell, who used the aesthetic devices of the New Vision, such as off-centre positioning in relation to the axis of symmetry, fragmentation and unusual viewpoints. Their photographs were used to illustrate articles as well as advertising by haute couturiers in these magazines that spread modernity in Spain. 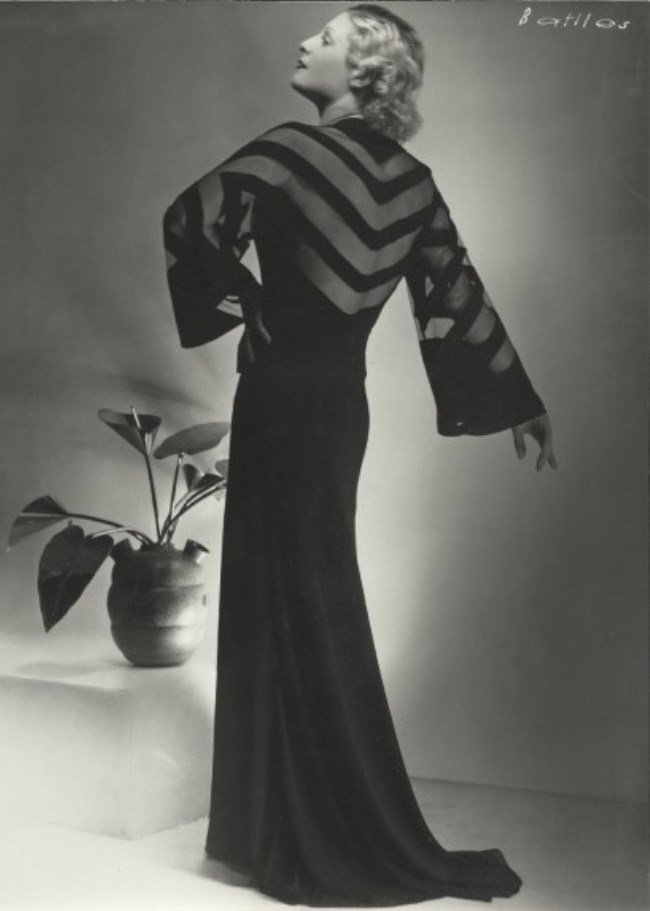 The pages of Alta Costura (Barcelona 1943-1969), the first major fashion publication that showcased fashion photography in Spain, give us insights into the feminine ideals that were used to seduce women during the long post-war period.

In the 1940s, the image presented was that of a seductive and mysterious woman with character who called to mind the great leading ladies of film. Photographers used the aesthetic employed by renowned Hollywood portrait photographers, interiors and lighting to create an intense and dramatic atmosphere that enhanced the beauty and sensuality of their subjects and gave them an air of mystery, unlike ordinary models.

During the late 1940s and the 1950s, celebrated fashion editors and photographers used urban outdoor settings to launch the image of a more earthly, modern, refined and active woman based on the New Look proposed by Christian Dior. 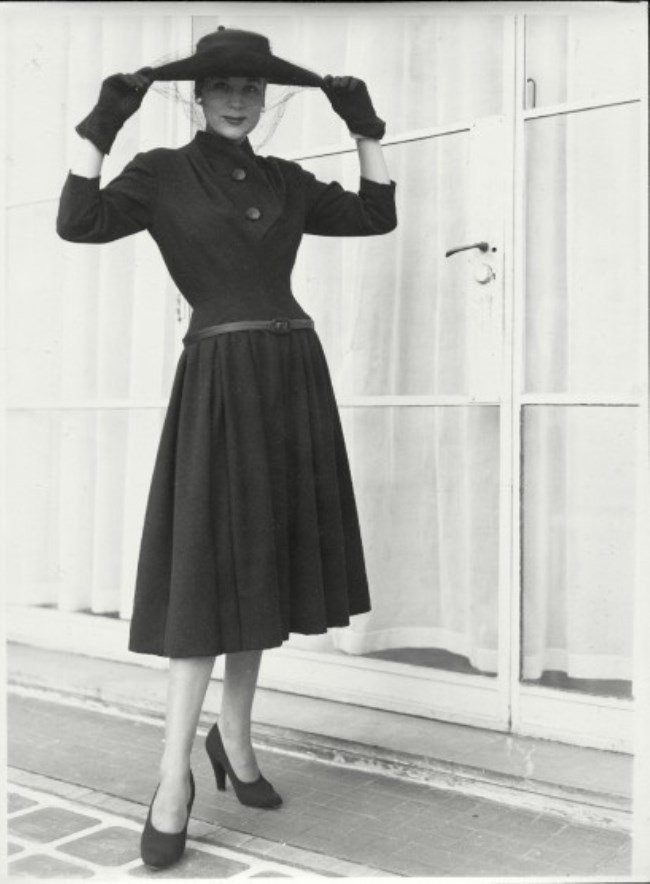 The New Look Of Christian Dior

In the 1960s, a series of artistic, countercultural and urban subgroups emerged, among them Pop art, the Mods and hippies, movements that were organised by young people. Their opposition to war and racial, social and gender discrimination shaped the debates of the time and radically altered the concept of fashion.

The notion of movement featured prominently in fashion photography in the 1960s. Photographers began to introduce themes related to dance, with models portrayed in poses and making gestures that emulated those of ballerinas. They also revived the aesthetic of the snapshot, which revealed the movement captured by a number of photographers in the 1930s and 40s 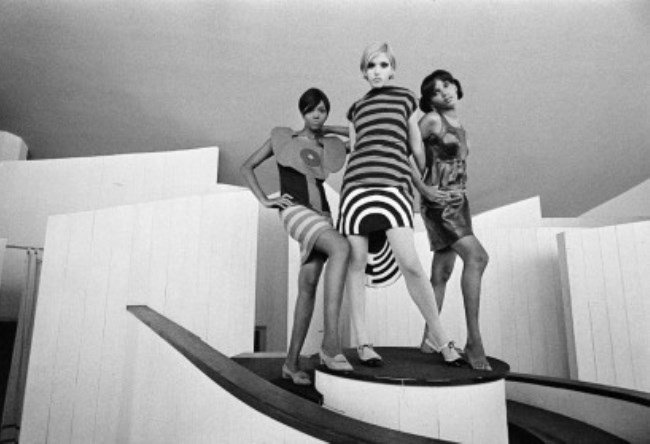 Photography is traditionally regarded as one of the most realistic artistic genres due to its automatism, ability to suggest and its naturalism. These characteristics also make it the best medium for subverting reality.

In fashion photography, reality is always manipulated, simulated or recreated. Photographers begin with the staging and projections to transport us to a remarkable expanded and idealised reality in order to convey ideas and sensations and to seduce us. 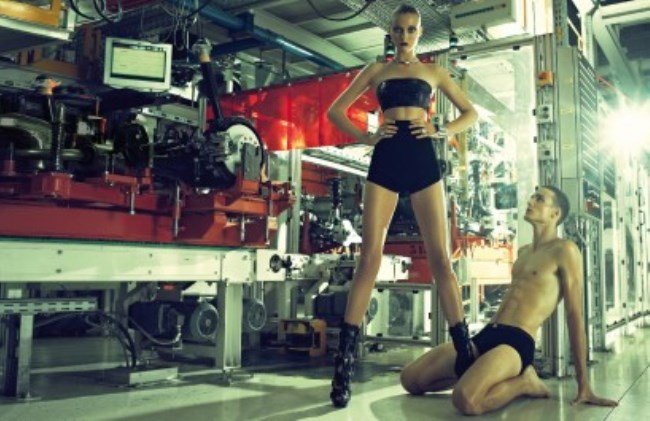 Portraiture is one of the photographic practices most in evidence in fashion magazines and among the most common on social media. The concept of the portrait shot has gradually changed. Throughout much of the 20th century, portraits as a sign of status and power predominated in fashion promotion. The sweeping changes that began in the 1960s made a new type of approach to portraiture possible and the image of the other, in a broad sense, started to appear.

Fashion editors and photographers began to play with concepts such as identity and difference as a way to associate their work with the new trends in modern thinking. These photographs endorse or flout established notions to do with class, sex, religion, taste and culture and illustrate the concepts and debates that existed at the time they were taken. 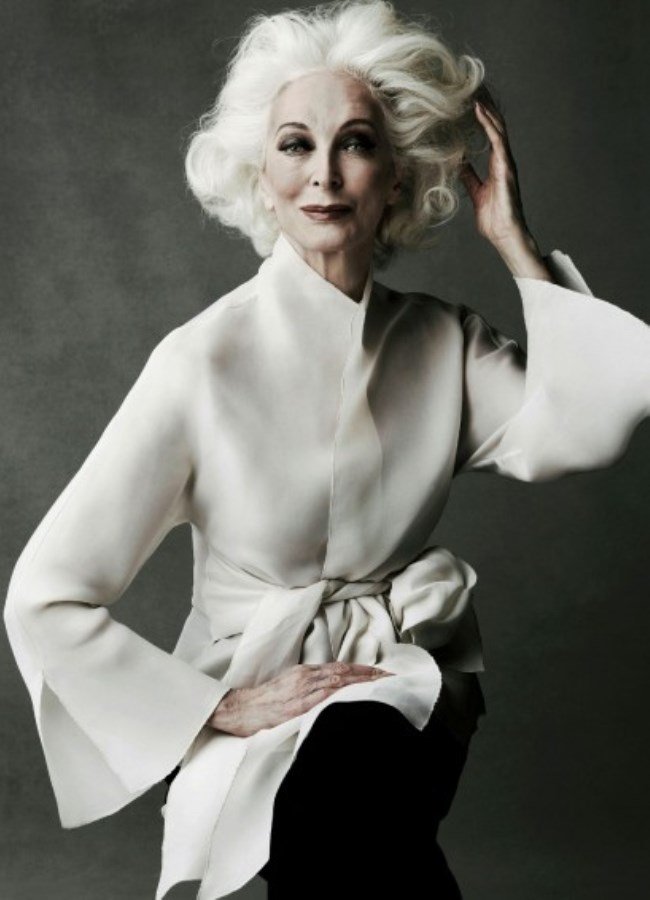 The urban or natural landscape, nature and artifice are concepts that have shaped some of the debates surrounding the notion of the landscape and have influenced fashion photography.

Throughout much of the 20th century, New York was part of the collective imaginary as the urban landscape par excellence. Urban life and skyscrapers have often been used as settings by fashion photographers as a symbol of progress, success and modernity.

The emergence of new theories and the green movement have prompted fashion and advertising photographers to use natural, untamed spaces; wild, arid and barren lands lacking any temporal, cultural or social referents; landscapes that could be part of the future or the past; empty or ambiguous places filled with referents that spring from editors and photographers’ expressions of their ideas and concepts. 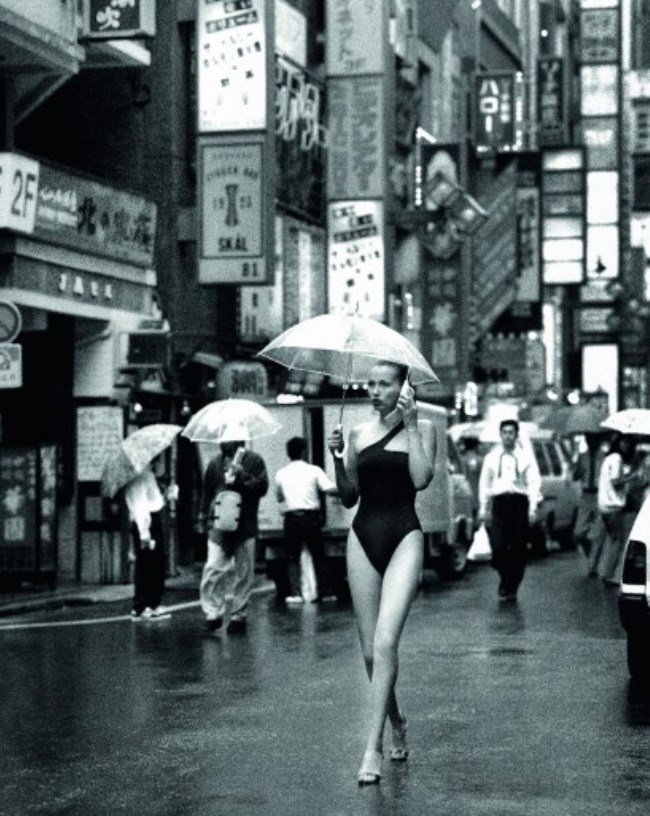 Photography Of The Times

The exhibition will run until 27th March 2016 in the lower gallery of the Barcelona Design Museum. General admission costs €4,40 with reductions at €3.