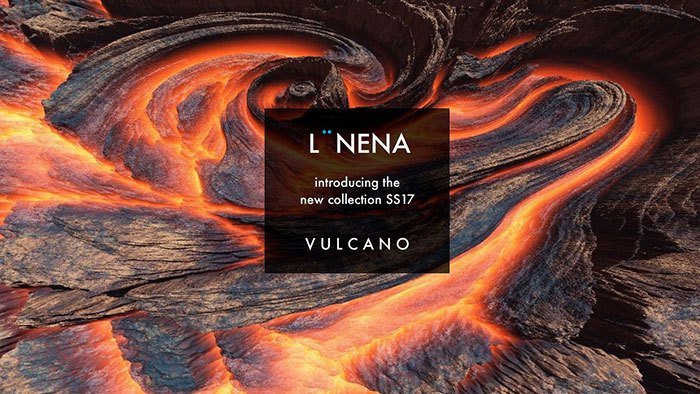 If there is one phrase, trend or notion that´s prominent in contemporary fashion today, it´s gender fluid. Cool hunters the world over have also been quick to re-translate this pan-aesthetic to also sit within the niches of ´non-binary´, ´unisex´ and ´universal´. Today’s gender fluid offerings come in literally every size, shape and colour imaginable and hark a call far removed from cult 90´s offerings of Calvin Klein who threw this notion of non-conformity out there from his ´CK One´ branding.

The question of gender blurring, if you call it, is a curious one. Quite simply, how in this day and age do you truly distinguish between men and women? The past precedence’s  and to a certain extent, social conditioning’s, prescribed that skirts, heels and dresses could only pair with the female form. Whilst, their male counterparts made the most of their pants, shirts and suits. 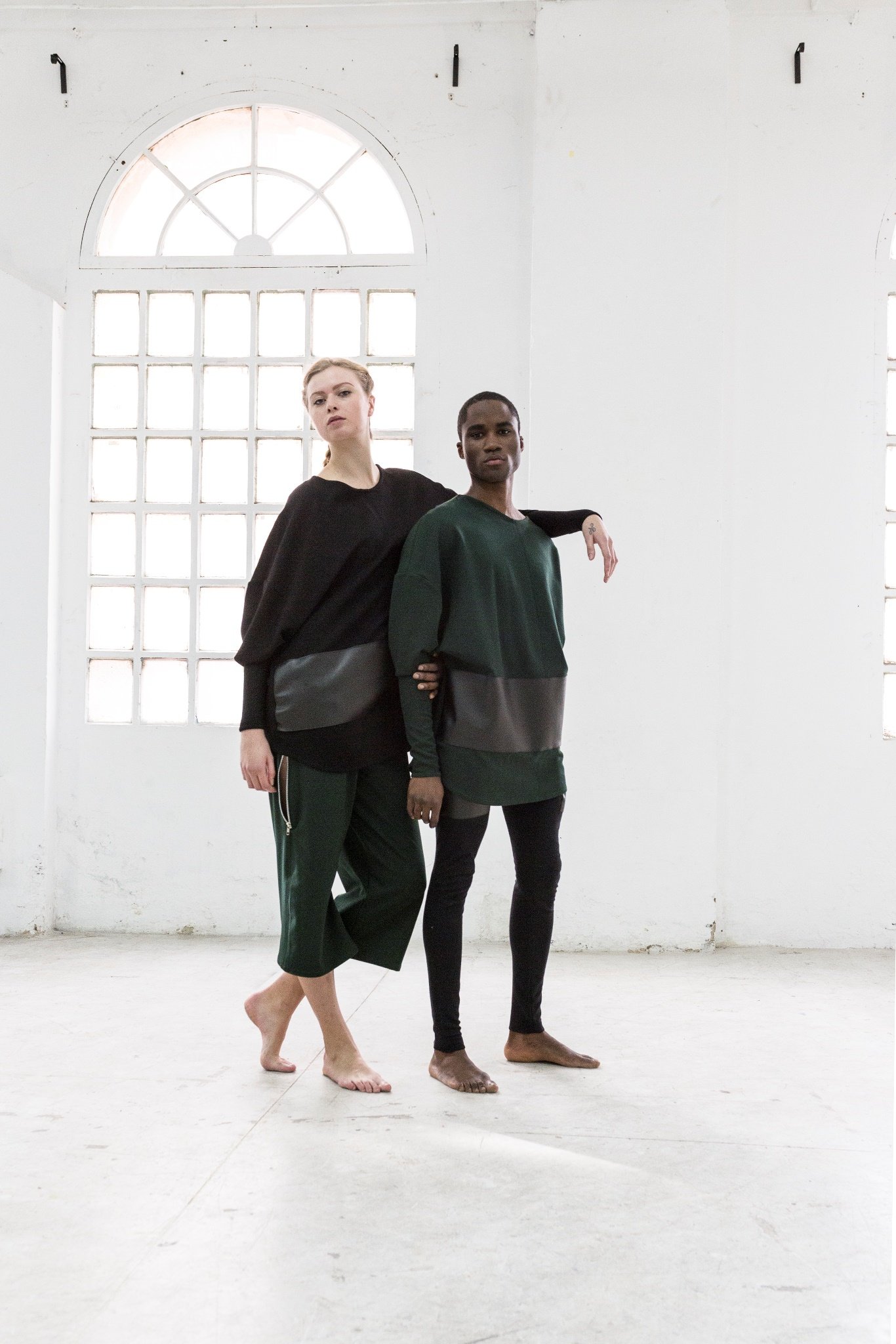 The Fluidity Of Gender, Of Light And Of Fabric

As fashion is (believe it or not) a highly cyclical animal, it does have an expiry date – however it also has a relaunch one; which is why some 25 years on, the idea of ´gender neutral´ is just as important this time around as it was back in the Kate Moss clad ´noughties´, when the notion of contemporary compatibilities for male and female were all rolled into one. Certainly, each design house has made a strong contribution to this fluid notion with all the key players from Coco Chanel (trouser suit) and H&M (Sarong) up to the more recent offerings from New York Fashion Week and CFDA darling, Alejandro Palomo (who shocked many recently with his arrays of short and sweet / long and loud feminine fusions) dared to share these blurred notions of identity.

“Distant from the stereotypes marked by classic fashion, we identify ourselves as a genderless brand, thinking about the versatility of the mind and the freedom of each individual.” – Fran Guerrero

Barcelona is a city of colour, liberality and thanks to its Godfather of architecture, Antoni Gaudi, all aesthetics experimental. This is a notion which Fran Guerrero is all too familiar with. The designer of L’Nena Atelier in El Borne recently showcased his latest offerings for spring/summer´17 in a collection entitled ´Vulcano´ in which he used the identity of the notion of unisex against the doctrine of a sustainable nature. 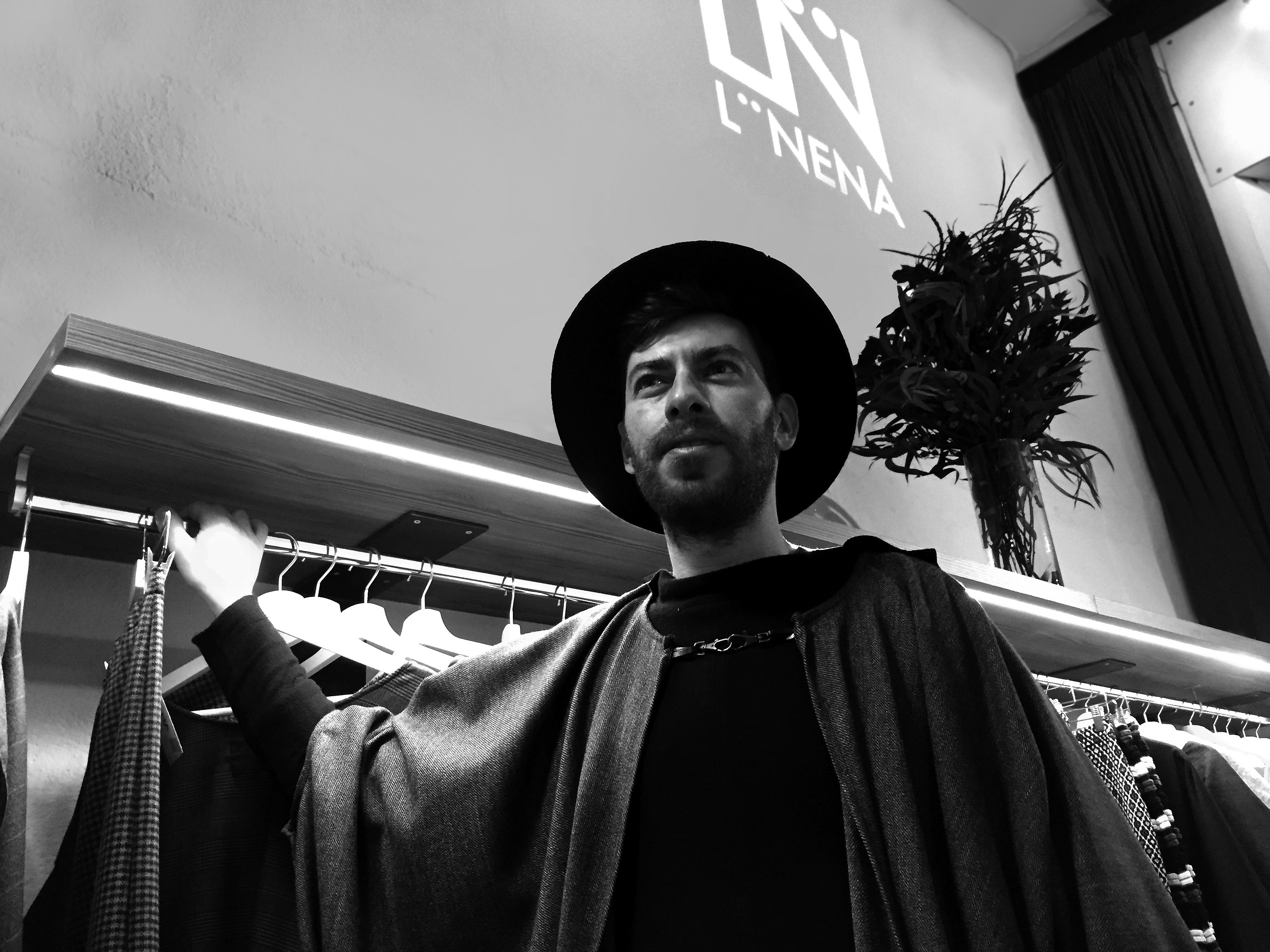 His collection applies a ´slow-fashion´ philosophy, which dictates its neo-couture line. Referencing Mother Nature at her most potent, Guerrero cited the origins of the volcano, which he re-interpreted into disciplined wearables complete with all the liquid magma hues of a Pompeii pelicula. The palette of mined minerals and molten metals which came together harmoniously in a post-apocalyptic victory that was characterised by the curved and the morphus which juxtaposed beside the structured and the linear; these shapes payed respect to the geometry of the human body as well as making a bold visual statement. Outwith this, Guerrero also made a social statement against the mass consumer of fast-fashion and the importance of caring for the planet, a trend which is igniting with intensity with each consecutive fashion season.

¨ Thanks to its geometric cuts and colours inspired by these magnificent manifestations of nature, Fran Guerrero transferred us to the rawest origin of magma, fire and volcanic rock; the most primitive instincts of nature.¨ – Charles Daniel McDonald

Celebrated DJ PlØT spun the sounds with a Techno Electronic-Ambient fusion, which set the scene for the evening, alongside an eclectic mix of press, influencers and models who dissected and digested the collection which was created and produced upon their home soil of Barcelona from a range of traditional materials, engineered fabrics and recycled plastics. The collection for its launch was showcased within the atelier at Calle Semoleres, a space which acts as the designers omniscient protagonist in Barcelona. In addition to this Catalan Pied-A-Terre, the brand also has a point-of-sale boutique in Paris at Jack Henry (Le Marais) which is a perfect compliment to the eternal ´City Of Light´. 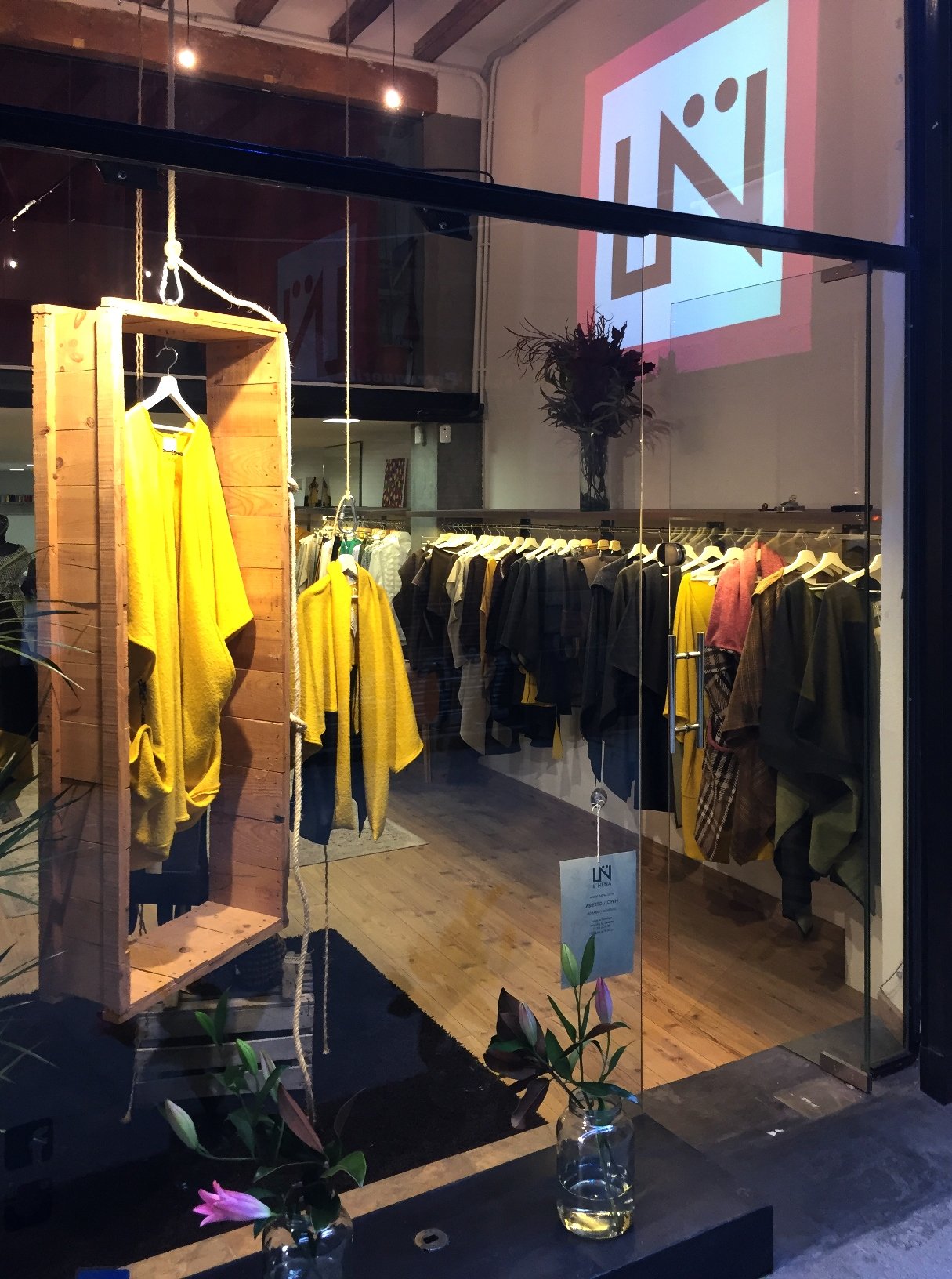 In these times of volatile social uncertainty one thing is for certain, natural evolution will always precede the status quo, so expect to see the popularity of Vulcano erupting across the European fashion scenes shortly. 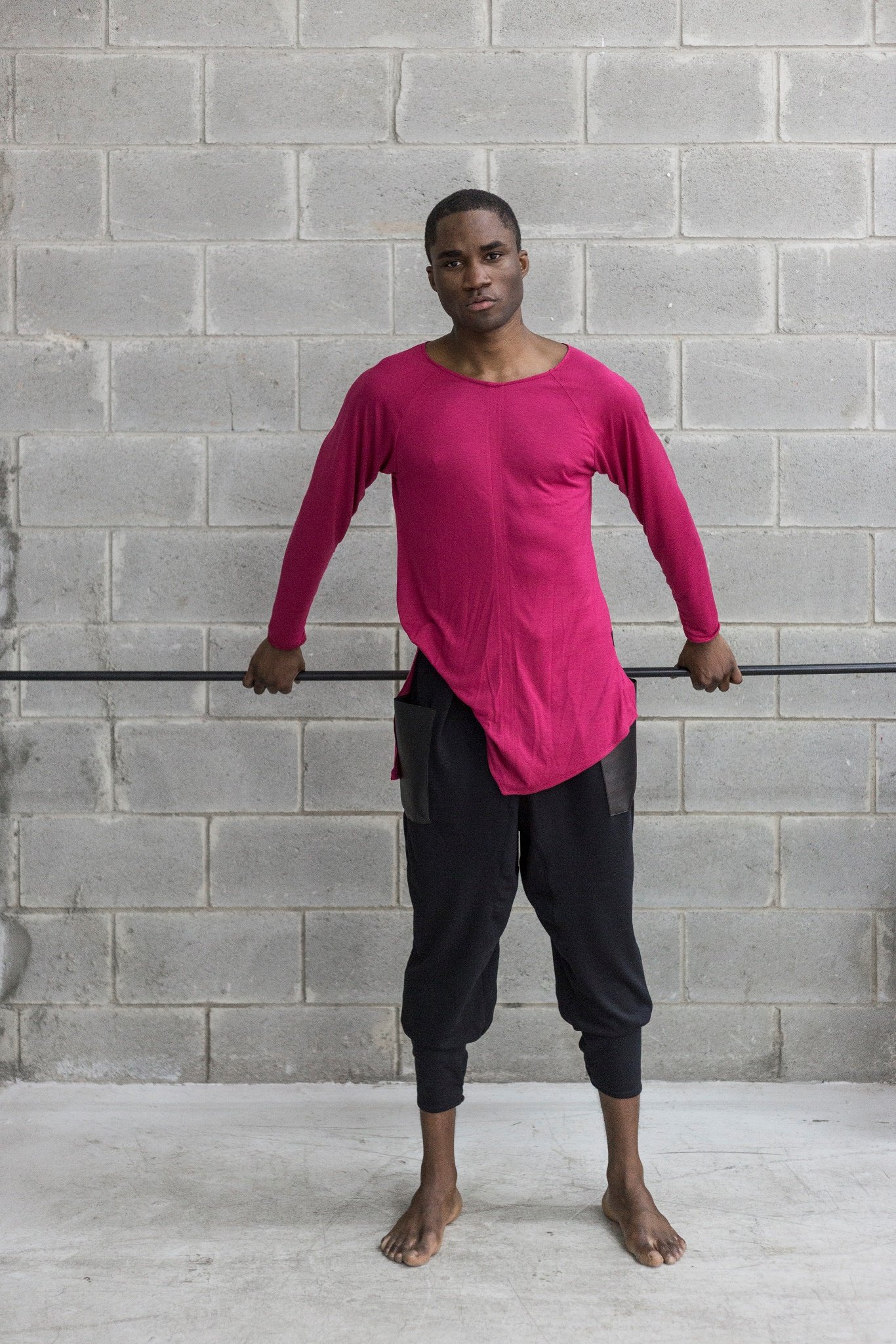 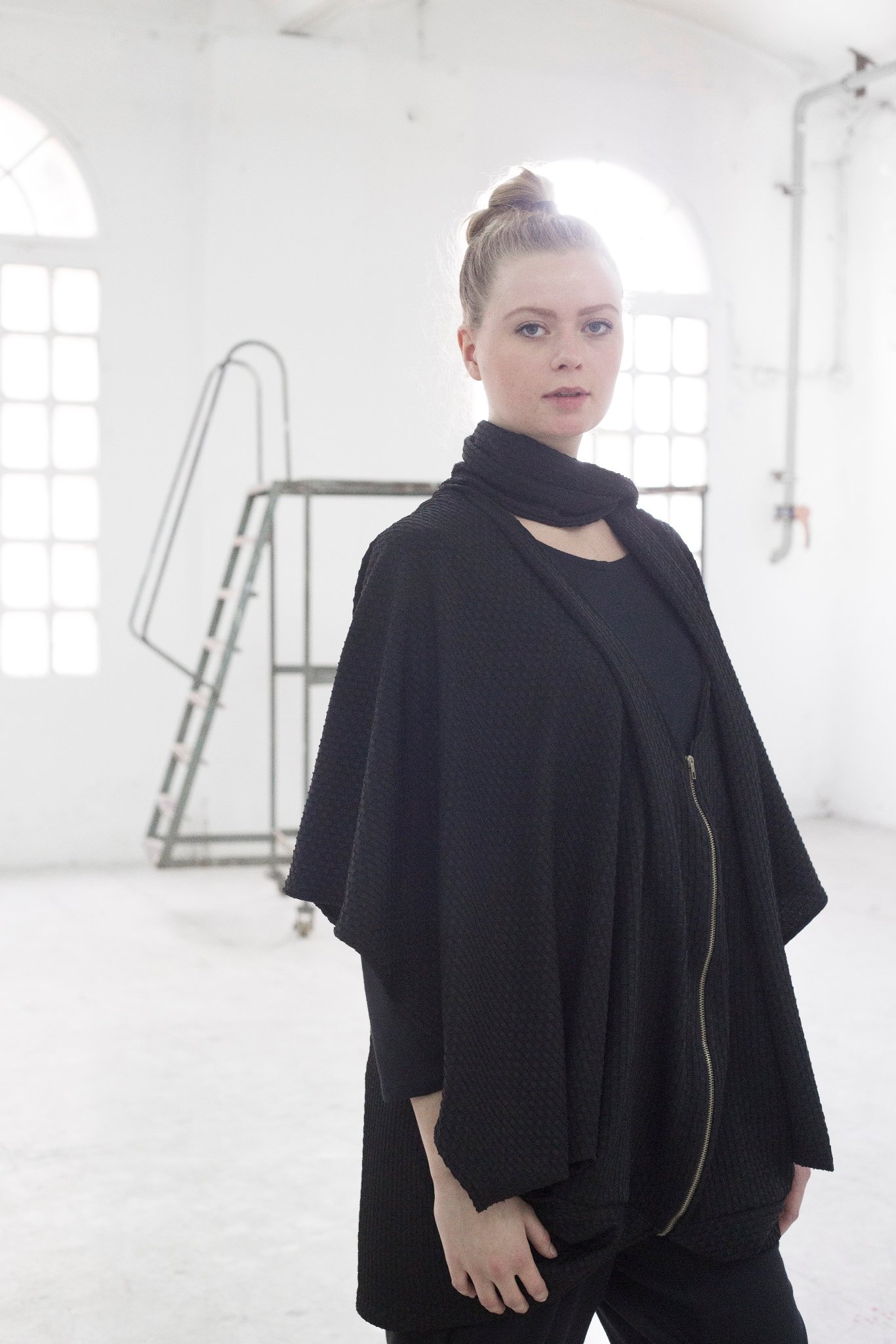 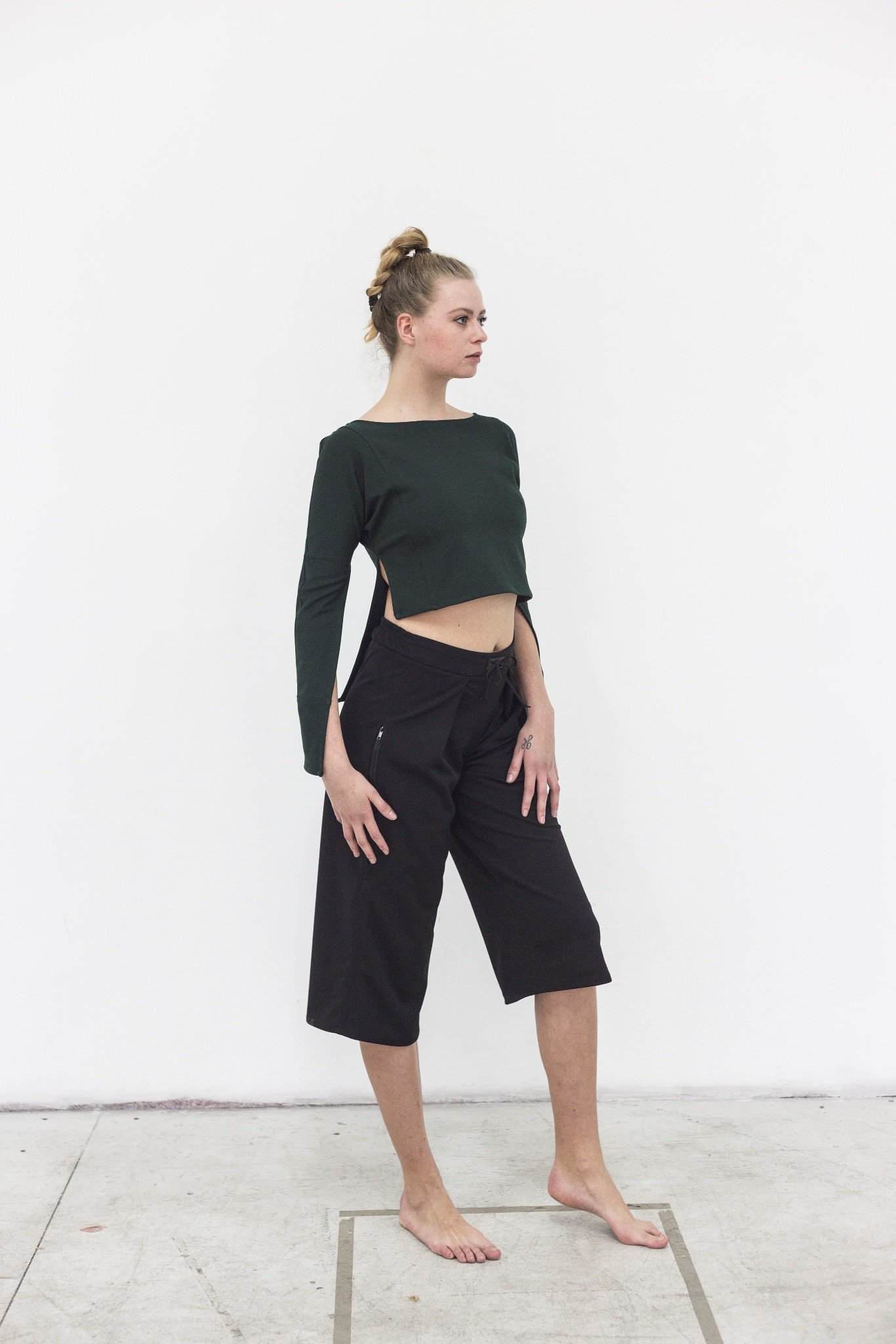 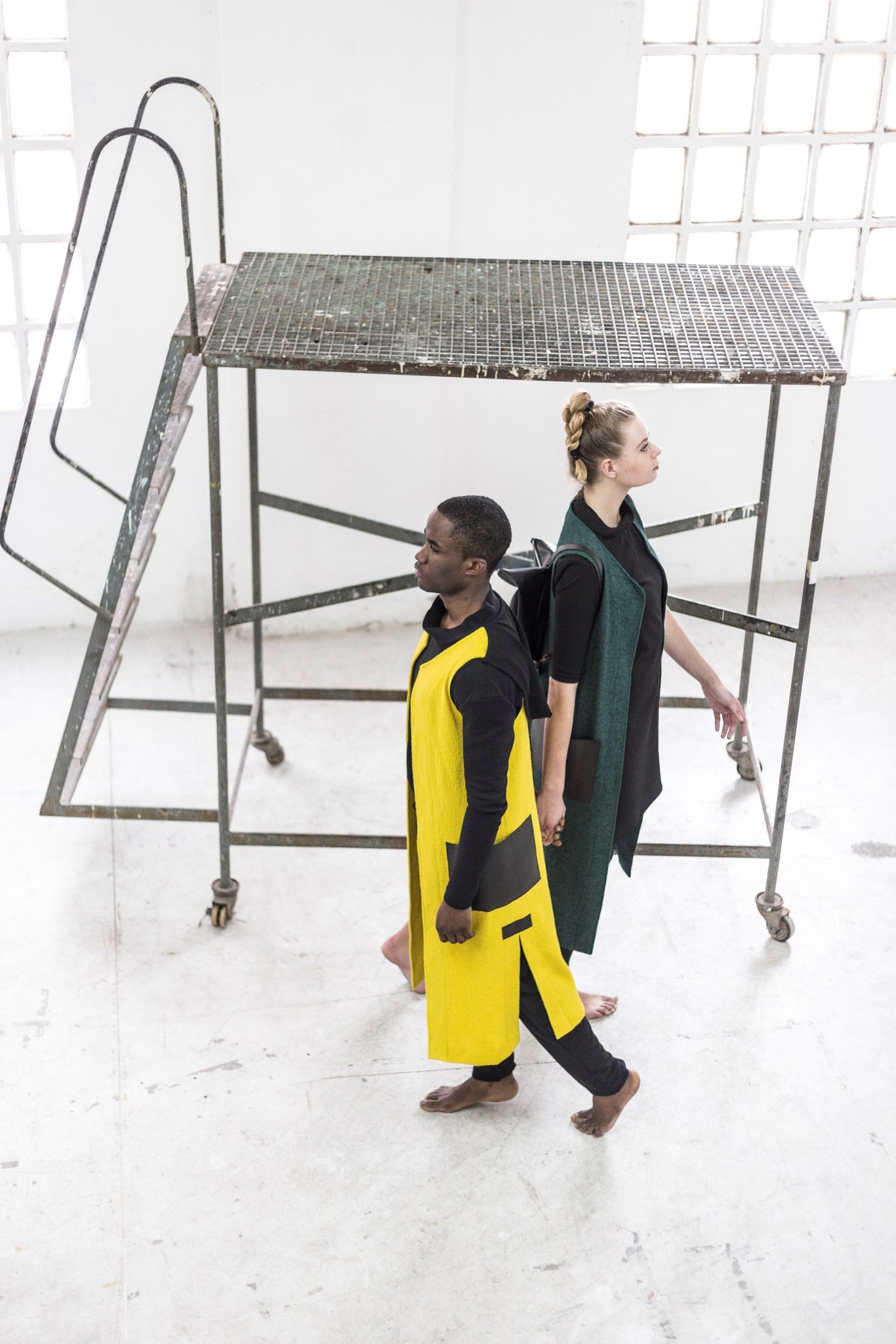 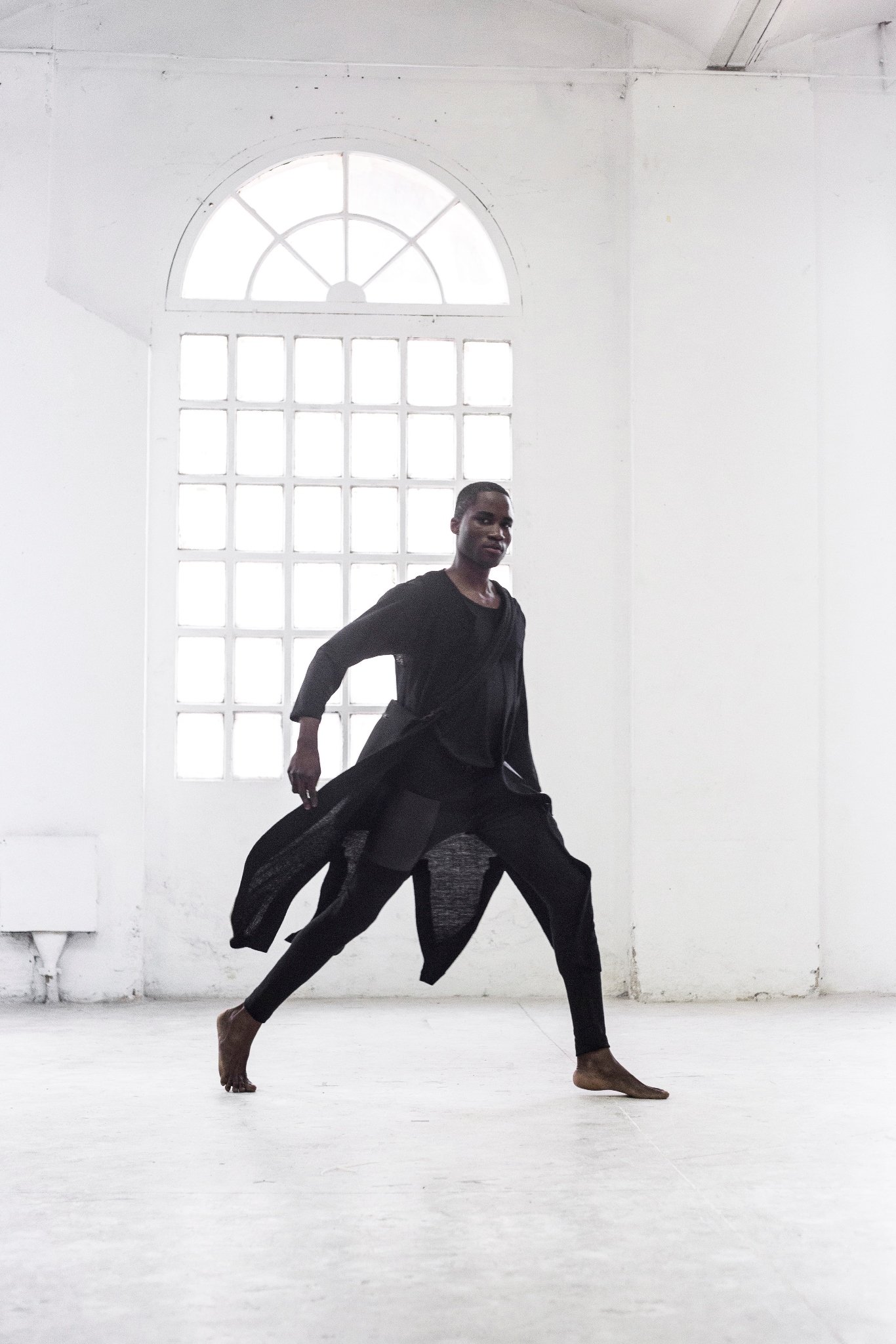 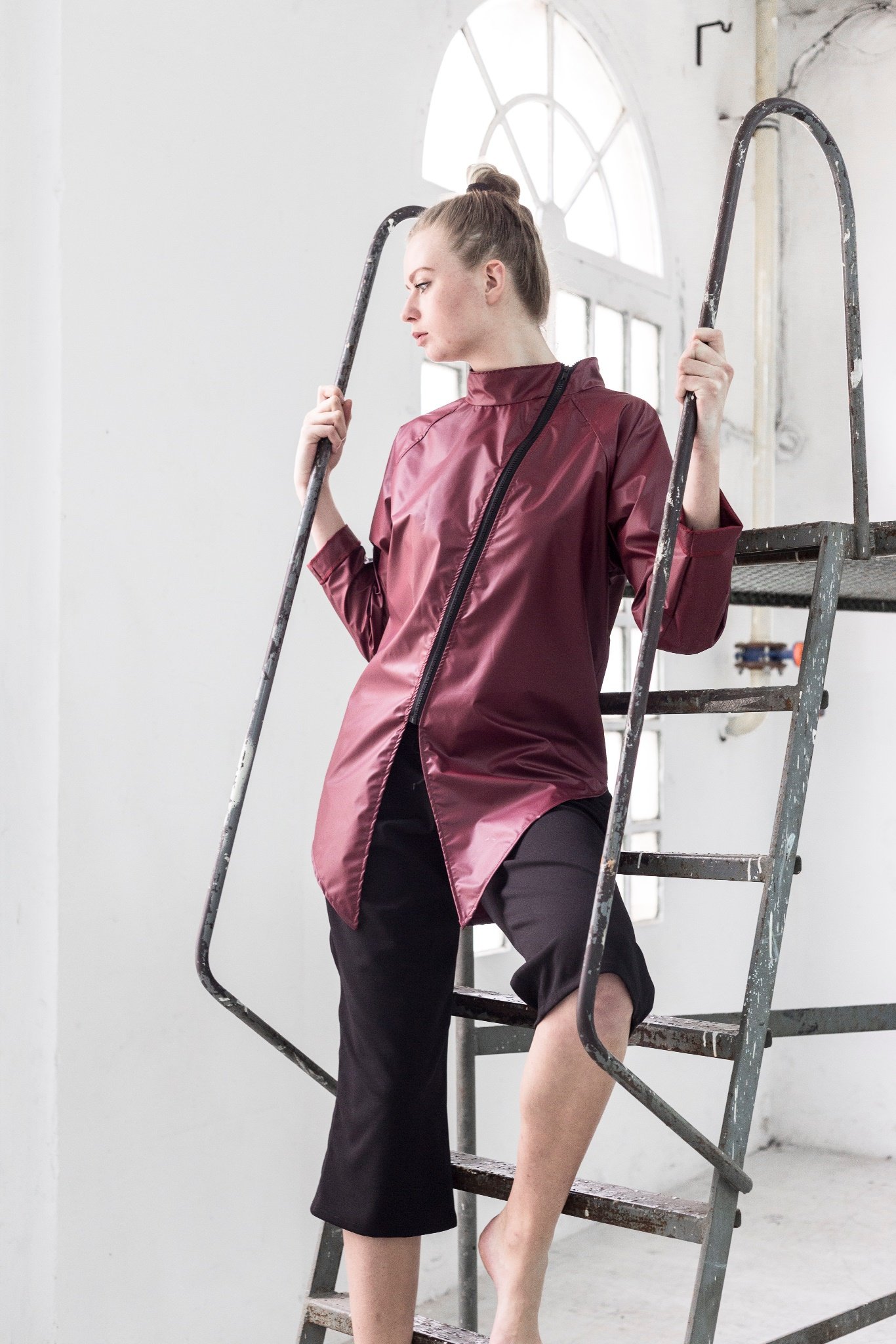