Paris has often claimed to be the epicentre of fashion: a city of haute couture, whirring ateliers and terribly good taste. Its reputation is one built on a very particular image of heritage and elegance. As fashion historian Valerie Steele observes in her book Paris: Capital of Fashion: “The history of Paris fashion blurs inextricably into myth and legend.”

Charles Frederick Worth At Work

In the nascent days of Parisian fashion, designers such as Charles Frederick Worth (in the late 19th-century) and Paul Poiret (in the early 20th-century) toyed with the possibility of presenting their garments in action. At the same time, Lady Duff-Gordon (designing under the moniker Lucile) was doing similar in London. Poiret, who was known for his opulent, flowing designs, settled on combining commerce with socialising, throwing a series of lavish balls where attendees were asked to come dressed in their finest. One of the most notable was The Thousand and Second Night party in 1911, where Poiret presented lampshade dresses and harem trousers.

By the 1920´s and 1930´s, Paris had become a hothouse of renowned names: from Coco Chanel’s understated ease to Elsa Schiaparelli’s surreal experiments to Madeleine Vionnet’s fluid draping. Shows became less of a big party, instead much smaller and more individualised: each fashion house would present their collections on a series of models, at exclusively client-only events. With anxiety high about designs being copied, these were closely guarded affairs. A world away from the constellation of cameras today, photographers were strictly not allowed. 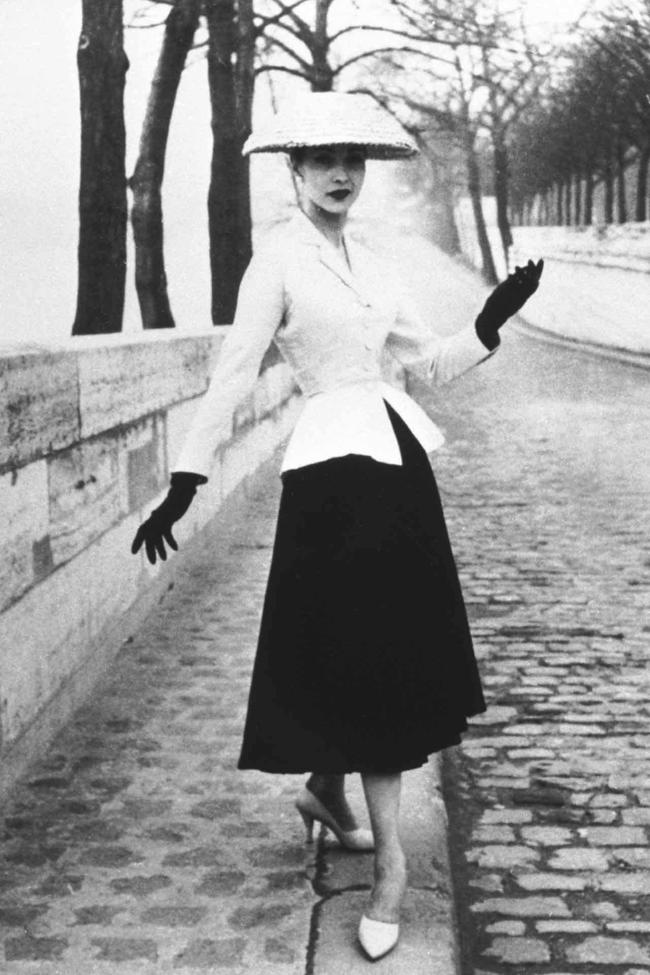 The New Look From Christian Dior

It would take the aftermath of World War II for Paris’s fashion shows to become more regulated. In 1945, the Chambre Syndicale de la Haute Couture stipulated that all couture houses had to seasonally present at least 35 night and day pieces. Garments were only available as made to measure, with a long process of ordering and fitting.

Paris was feeling nervous about the rising influence of New York’s fashion industry, where the war had encouraged support of US-based designers at their first Press Week in 1943. But the French capital had a secret weapon: Christian Dior. In 1947, Dior’s first collection ´Corolle´, which was attended by huge numbers of fashion press and was allowed to be photographed and helped to reset the sartorial agenda with exaggerated silhouettes. Doing away with the war’s boxy pragmatism, Dior’s New Look was all voluminous skirts, small waists and deliberate femininity. Over the next few years, Dior would help dictate the changing lines and shapes of womenswear, re-establishing Paris’s mood alongside contemporaries, such as Hubert de Givenchy, Pierre Balmain, and Jacques Fath.

¨Even before the Americans made their last bow, the usually sedate French audience was shouting and throwing their programs in the air. Saint Laurent and his partner Pierre Berge were screaming their heads off in joy.¨ – FHCM Paris

In the 1960´s, another name, one who’d cut his design teeth at the house of Dior, would emerge: Yves Saint Laurent. Launching a prêt-à-porter line in 1966, including his much-adored tuxedo suit, Saint Laurent signalled another shift in mood, where the focus was firmly ensconced in youth culture (reflected in the ‘space age’ collections of Pierre Cardin and André Courrèges, the latter encouraging his models to move naturally, as suited the clothes). Ready-to-wear was the way forward. 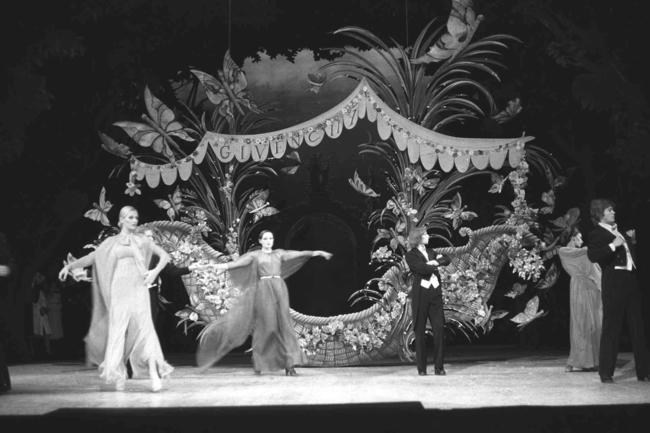 The Battle Of Versailles Fashion Show

The first official Paris Fashion Week happened in 1973 with the formation of the Fédération Française de la Couture, and opened with the game-changing Battle of Versailles Fashion Show. This fight (of the sartorial variety only) saw the historic tensions between Paris and New York fashion brought to life on stage as five of the biggest French designers were pitted against five unknown Americans.

The event, which was a fundraiser to restore the Palace of Versailles, featured Yves Saint Laurent, Emanuel Ungaro, Christian Dior (then designed by Marc Bohan), Pierre Cardin and Hubert de Givenchy on the French side, against Anne Klein, Halston, Oscar de la Renta, Bill Blass and Stephen Burrows representing America. Despite the theatrics, including rhino-led caravans and Cinderella-style pumpkin coaches from the French, it was the Americans, with their predominantly African-American model line-up and an appearance from Liza Minnelli, who are widely accepted as the winners.

From then on, the shows only became more audacious, from Thierry Mugler’s 1984 extravaganza at Le Zenith stadium (with an audience of 6,000) to Jean Paul Gaultier’s show stopping conical bra, which debuted the same year and was made famous by Madonna when she wore his designs for her 1990 Blonde Ambition tour. Chanel’s self-referential revival at the hands of Karl Lagerfeld in the 1980´s yielded plenty of memorable runway moments, while the establishment of a new wave of Japanese designers including Yohji Yamamoto and Comme Des Garçons led to revolutionary ways of thinking when it came to style.

The 1990´s saw British designer exports to Paris, from John Galliano, who became artistic director at Dior in 1996 to Alexander McQueen at Givenchy (1996-2001). While, more recently, in July 2019, Stella McCartney joined forces with French luxury group LVMH to up the stakes in sustainable high-fashion. 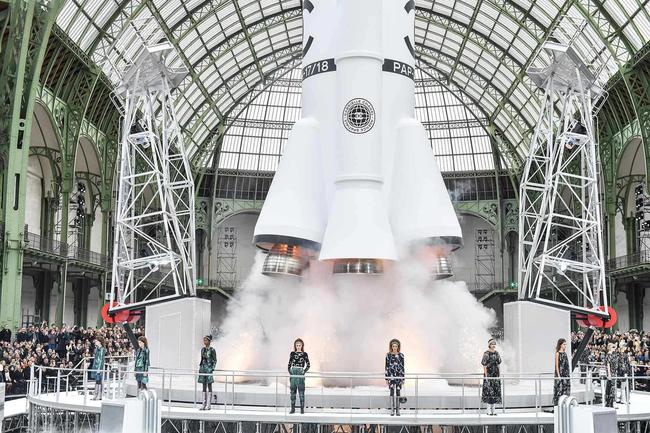