Juana Martín presents “Andalucía” in her first fashion show at Haute Couture in Paris. The Cordoba designer makes her debut in the official calendar of Paris Haute Couture Week with a collection inspired on her land and her culture “Andalucía”, a proposal faithful to her flamenco and avant-garde style.

Juana Martín makes history in Spanish fashion. This Thursday, July 7 at 4:00 p.m., the designer is participating in the Paris Haute Couture calendar with her first fashion show as a member of the Fédération Française de la Haute Couture et de la Mode (FHCM). 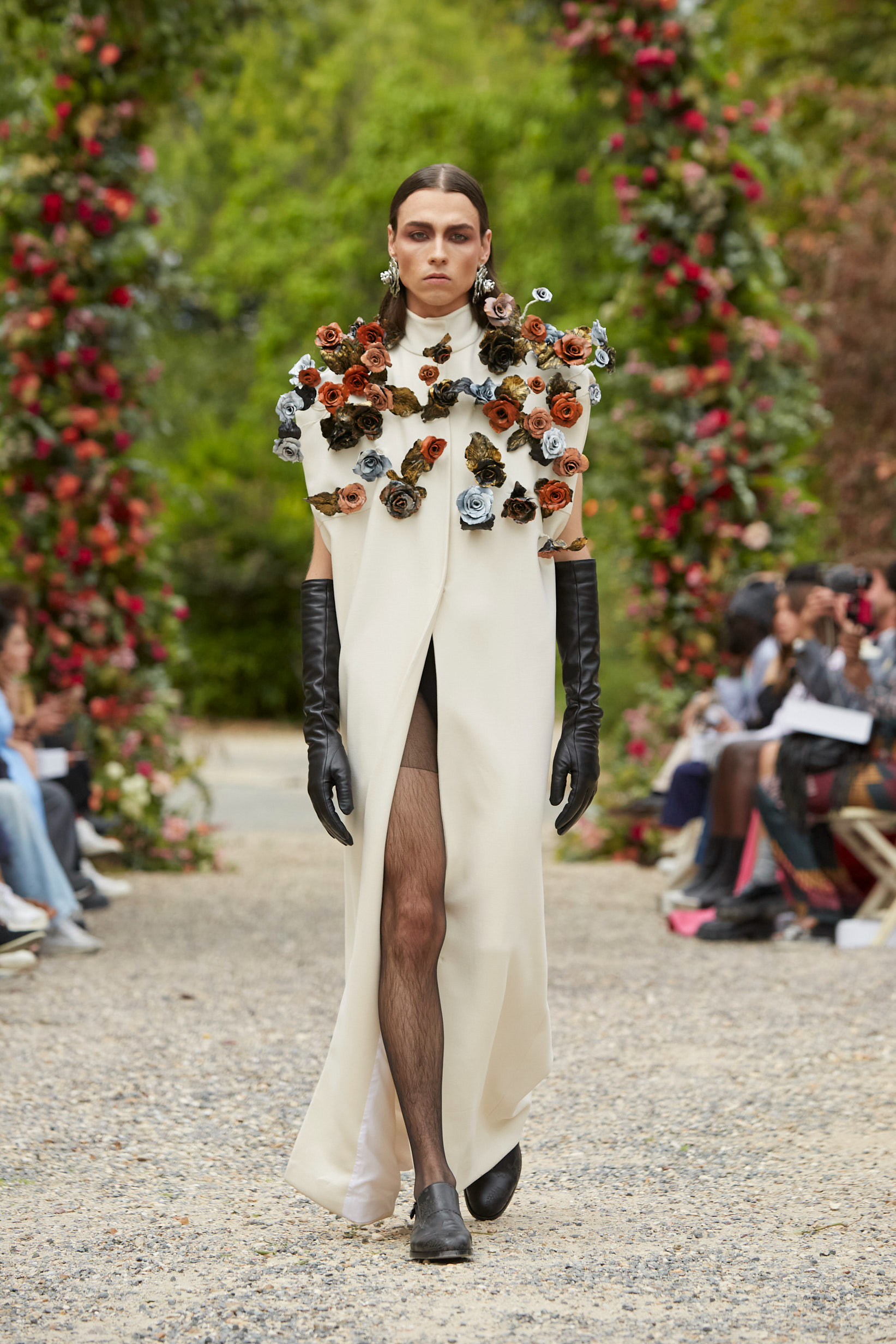 “Andalucía” is a tribute to its land and its culture. With the aim of bringing all the essence of Andalucía to Paris, the designer has once again invited her friend and well-known actress Rossy de Palma and the artists Israel Fernandez and Diego del Morao to musicalize the fashion show. Fernández has been described by the press as “the most important singer of his generation” and del Morao has accompanied great figures of cante throughout his career on the guitar. Both have been nominated for a Grammy Award in 2022 in the category of Best Flamenco Album for their latest work “Amor”.

‘Andalucia is a way of claiming my culture and my way of seeing fashion. It is a cultural, new, cosmopolitan and urban Andalucia, different from everything that is established.’ – Juana Martin

The collection, in which the black and white, that are a designer’s sign, predominate along with orange brushstrokes. Made mainly of wool, natural silk, organza and tulle, including different artisan elaborations in the applications of embroidery, rhinestones and crystals. Crinolines provide the garments with volume, another of Juana’s unmistakable hallmarks. “Andalucia is a way of claiming my culture and my way of seeing fashion. It is a cultural, new, cosmopolitan and urban Andalucia, different from everything that is established” says Martín. 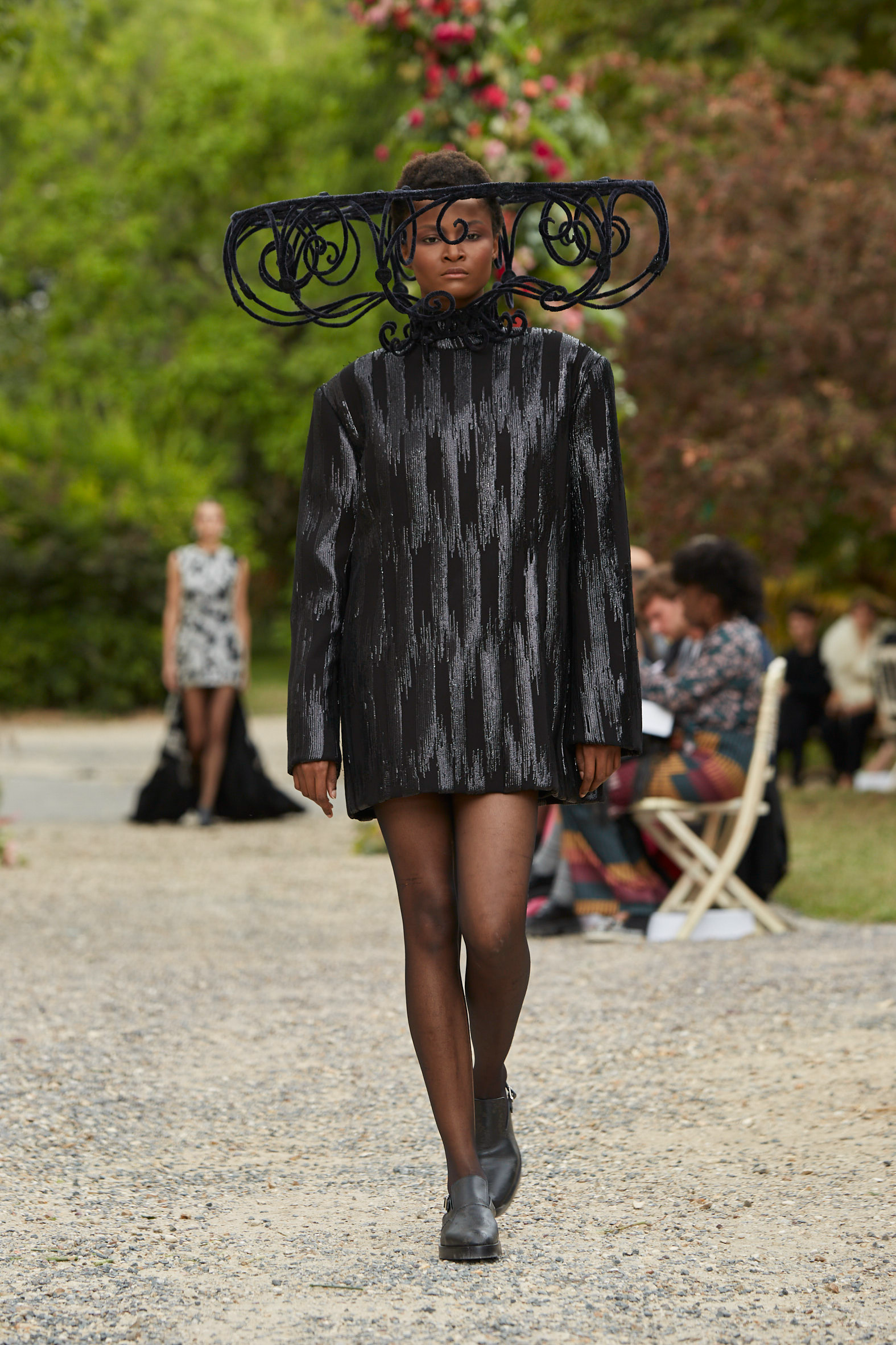 We will be able to see accessories made exclusively for this collection such as Maison Felger shoes by designer Marie Weber, and Vivas Carrión headdresses, with a very characteristic lattice work inspired by the typical Andalucian balconies.The designer Marie Weber imagined a dance between Maison Felger and Juana Martin; between a classic shoe and an Haute Couture piece. Each shoe has been developed as a jewel: a unique piece combining embroidery, engravings and ornaments to create a evident line with the poetic work of Juana Martin.

The Mule Maison Felger combines contrasted structured and organic lines reflecting a daring woman with new desires, rules, reinventing her beloved traditions. She finds her inspiration in the men’s wardrobe and changes the codes in an assumed and twisted way. Maison Felger mule is the story of a journey between Brittany and Andalucía and its exceptional know-hows. In addition, the Plata Pura artisan jewelry shows exclusive designs made under the historical knowledge of Cordovan crafts. A fusion of artists that continue to work with good knowledge of the trade and tradition, with a contemporary and vanguardist point of view. 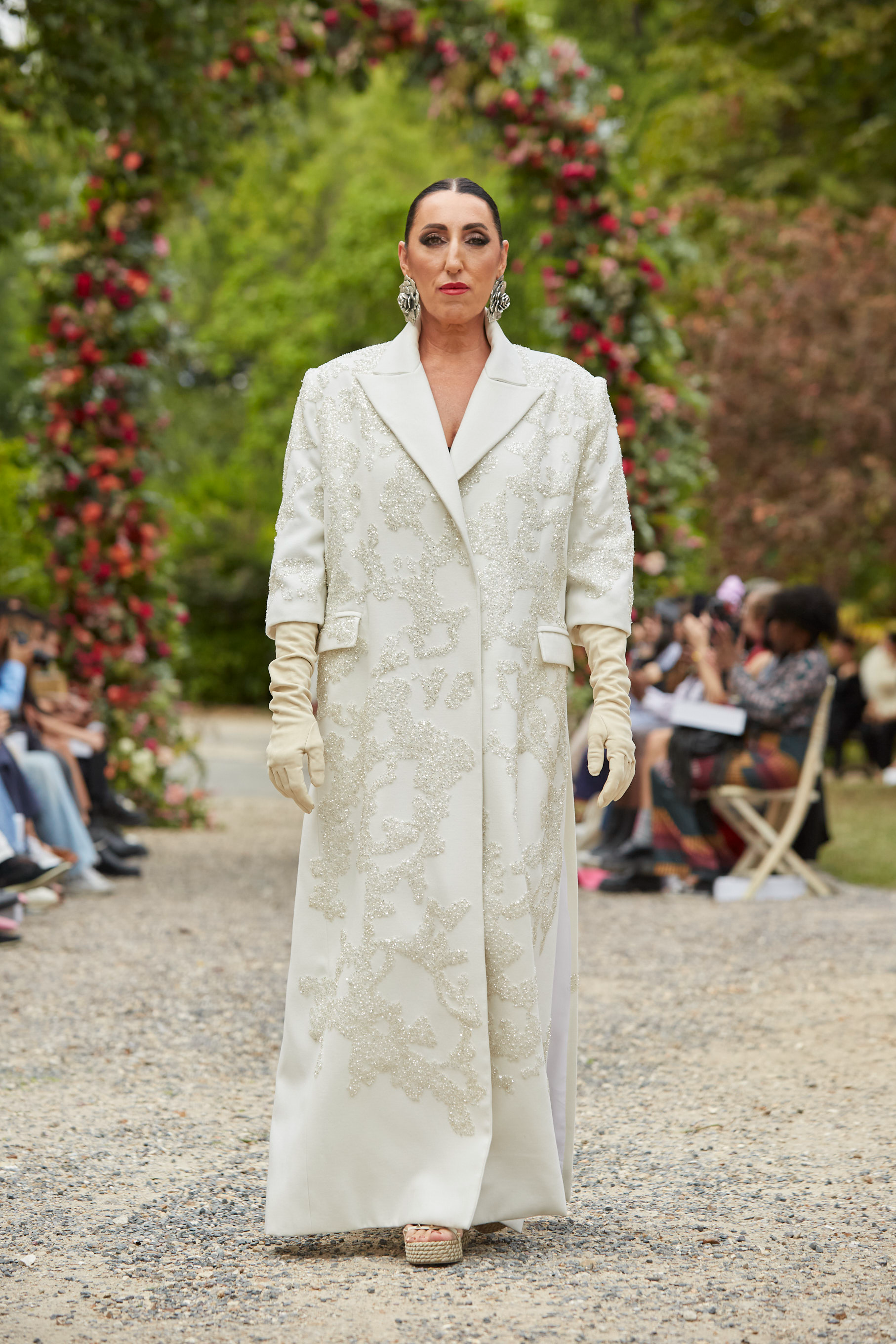 Juana Martin reaffirms herself as one of the most important names in Spanish fashion on the international scene, with this fashion show sponsored by the Tourism Department of the Junta de Andalucía, Marqués de Cáceres and co-financed by the European Union. 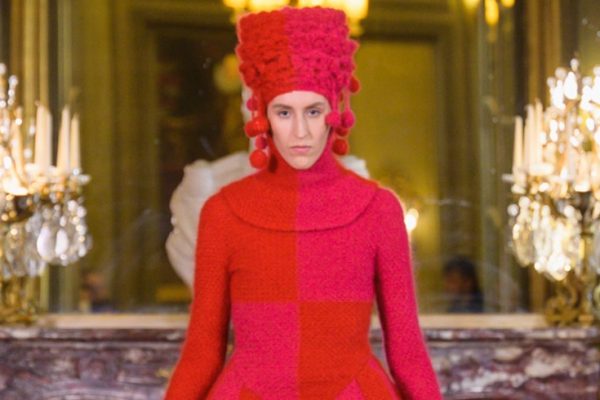