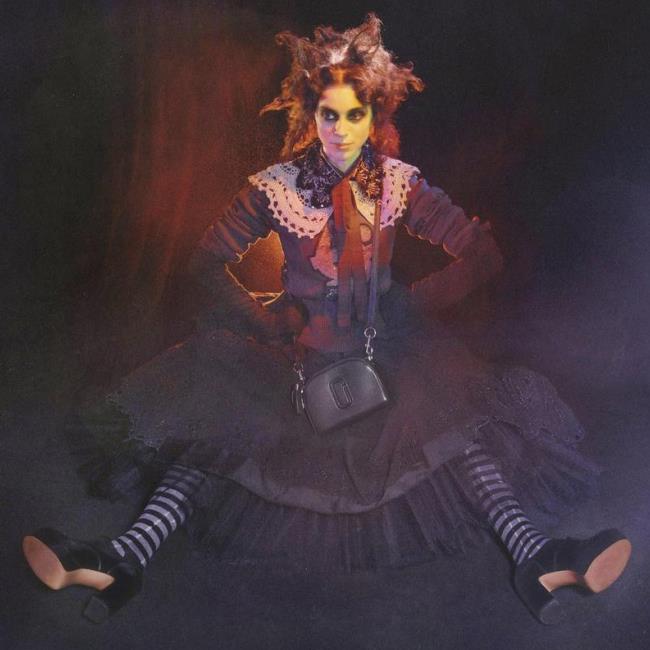 When Marc Jacobs revealed the first look at his David Sims featured shot for his Fall / Winter 2016 campaign we recognised that yet again the designer has made an orderly custom of venerating his favourite celebrities through his fashion work. And, who could blame him when your top friends list is this majestic. With the announcement of yet more campaign faces, Marc is continuing with the theme of celebrating icons who have established their own set of ideals around fashion, art and beauty. The only difference is this time, with Marilyn Manson, Kembra Pfahler, Courtney Love and Annie Clark on board; we’re going to even darker, almost gothic romantic places. 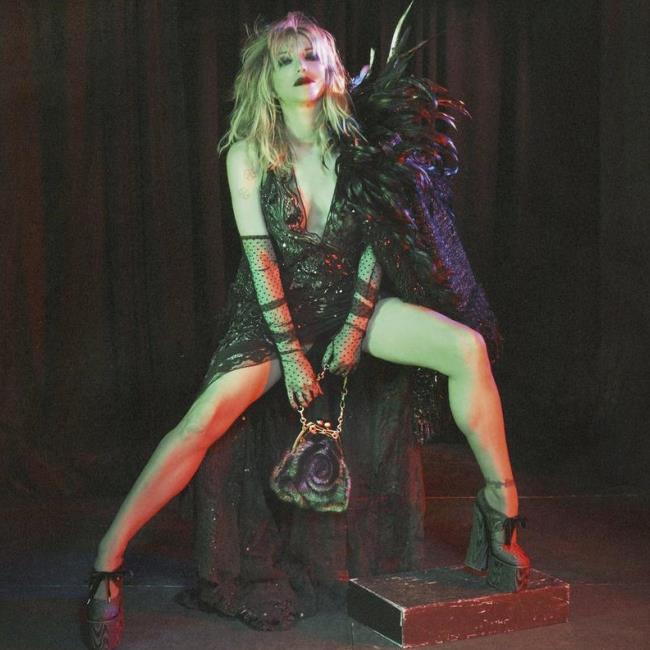 Almost twenty five years after she served as one of the main influences for Jacobs infamous 1992 grunge show (at Perry Ellis), Courtney Love is still to this day inspiring the designer. Speaking of his feelings for her and her importance in the campaign he stated: “The way she’d scream her lyrics from that gash of a red mouth to the hard rocking, wailing sounds of Hole; she was then and remains now, for me, the ultimate divine mess in a dress.”

Marilyn and Marc also go way back; they first met at a Halloween party in late 1996. Again, decades later Marc continues to be drawn to Manson´s ability to shock with his intelligence and showmanship, demonstrating; “In direct contrast to the outward hideous beauty of Manson’s stage persona is his instinctive, inherent intelligence and understanding of what matters.” Sharing a mutual love for ´chaotic glamour´ and an impressive 90´s heritage, Kembra looks bang on trend in the line-up. Marc lovingly baptised the lead singer of punk band The Voluptuous Horror of Karen Black “The High Priestess of Fetish”. 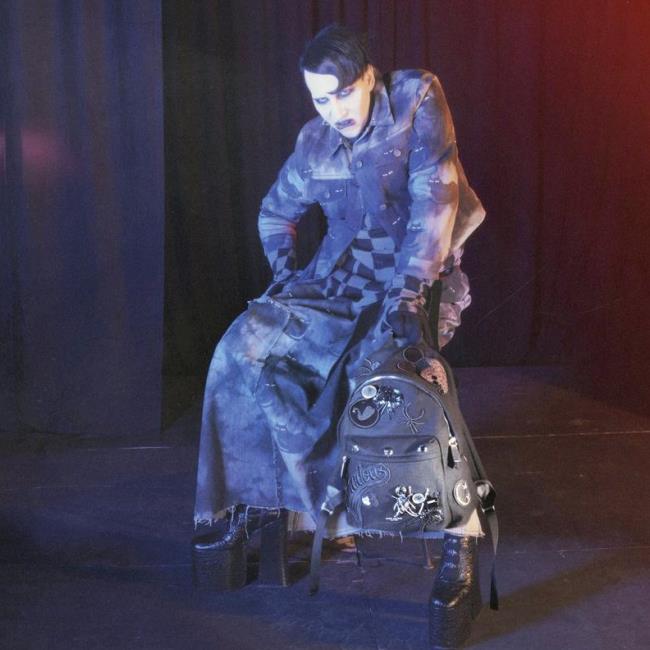 Not one to get too lost in sentimentality, Jacobs called on Annie Clark (St Vincent) and her fiancée supermodel Cara Delevingne; again their involvement was about more than their alien-esque looks. After browsing through a Rolling Stone interview with Annie, Jacobs described her as  “queerness as a transcendence of sexuality and as a ‘banner’ for ´other beings'”. From this, Marc was hypnotised into working with her. 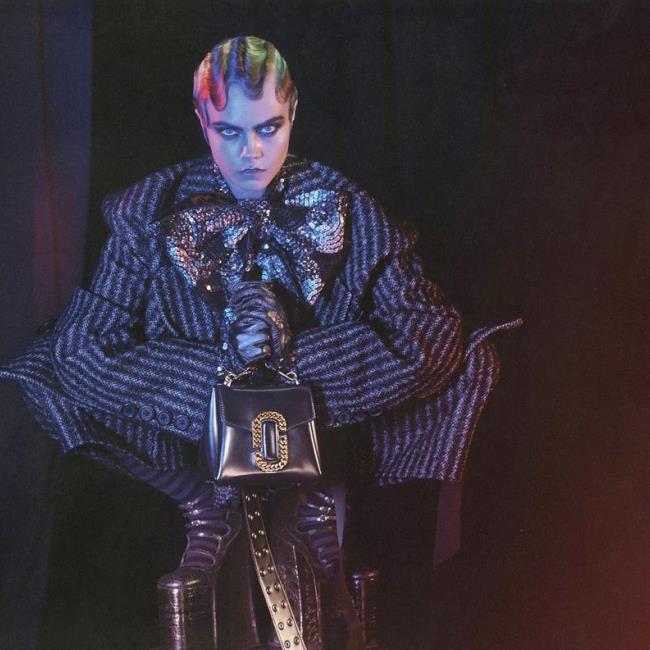 The final black cherry on top on this couture car crash saw a group shot of models Willy Morsch, Kiki Willems and Julia Banas, styled to pay homage to the girl groups of the 80´s in the darkest possible way.