There are an increasing number of Spanish models currently representing all the top fashion houses today. Editors are again calling them the ‘Spanish Mafia‘ and like before, they are set to dominate the world of fashion with this season in particular.

The name of ‘Spanish Mafia‘ was first applied well over a decade ago on the international fashion circuit. The Spanish trio of male models (Jon Kortajarena, Andres Velencoso and Oriol Elcacho) who between them conquered practically every international runway and editorial campaign going. They helped to lay the foundations and definition of what a ´male model´ should be as well as setting precedence for the new up-and-coming-talent.

The official bible of fashion, US Vogue, listed Spain as one of the top countries in the world to look for new models, because of their captivating genetics and outgoing personalities. Conde Nast´s Janelle Okwodu confirmed this trend and its top faces;

“With his huge grin and cascading black curls, Piero Mendez caused a sensation when he debuted on the catwalk for Prada. Then there is Dimytri Lebedyev who has brought back the essence and beauty of youth to shows such as Calvin Klein Collection and Fendi. Also, the refined cool of Marçal Taberner has earned himself a place amongst the favourites of top designers of the moment such as Jonathan Anderson.”

But what is it that really attracts the international industry of patriotic models? “The charm of the Spanish models are not only based solely on their sculpted abs or high cheekbones. Spain naturally tends to reap models with large personalities that drive their careers beyond that of only a pretty face. Whether they are beautiful, accomplished pranksters or with god-like Renaissance proportions, their energy and beauty both inside and outside is what inspires the designers and photographers. There is always much more history behind what is shown in a shirtless selfie” Janelle reaffirmed, in case we needed reminding.

Piero Mendez – In just one year, this Spanish-Croatian model has become an indispensable on the international runways. 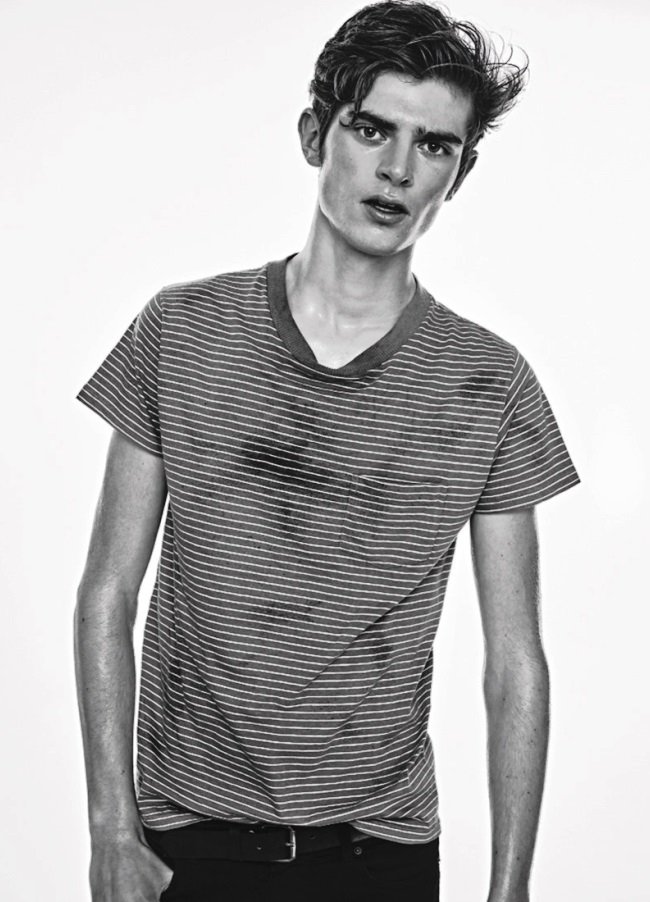 Jaime Ferrandis – Since his debut last year with Raf Simons, the Valencian has already modeled for Dior, Issey Miyake and Canali, to name a few.

Adrian Cardoso – Raised in the exotic Caribbean island of Ar uba, he debuted in 2011 at the hands of Givenchy. Since then, he has been the face of Just Cavalli and DKNY.

Oscar Kindelan – Miuccia Prada was set in this Ibizan and signed him immediately for her S/S 2016 runway. Since then, his popularity has been sky-high. 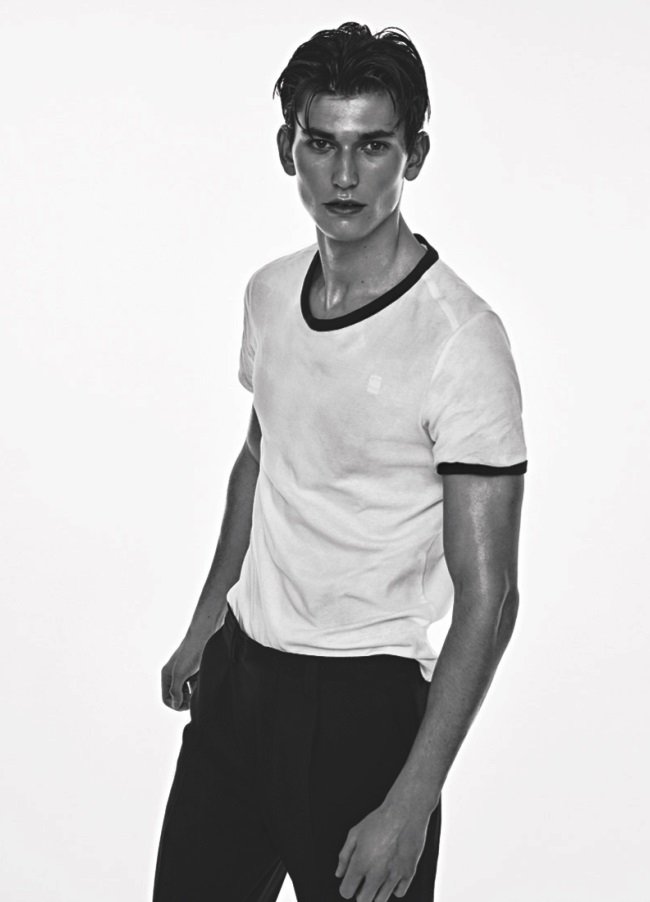 Dimytri Lebedyev – This Ukrainian-born model was raised in Benidorm and last year managed to debut in a big way thanks to Dolce & Gabbana. 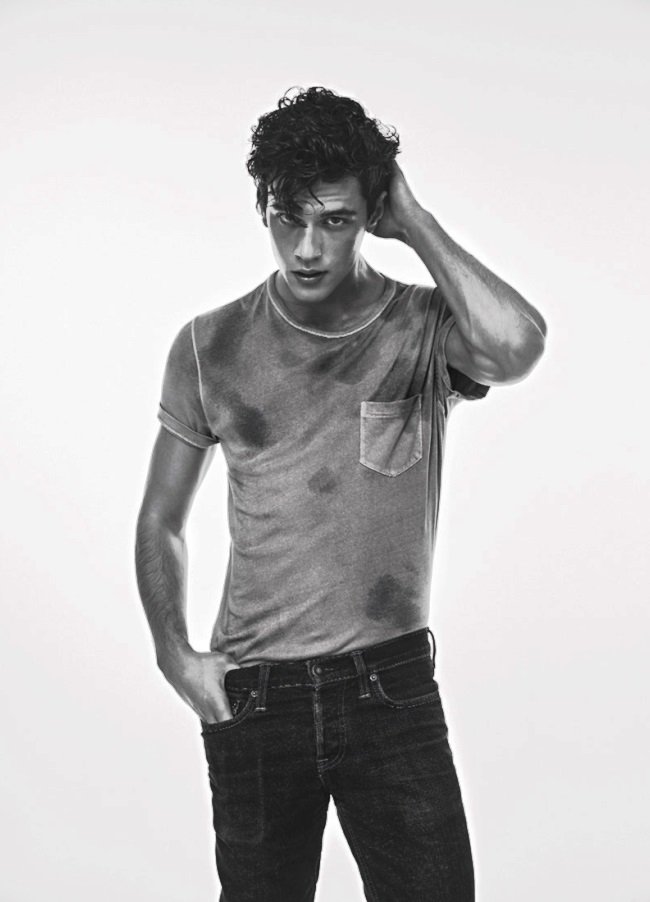 Xavi Serrano – This Catalan´s intense look and classical beauty has allowed him to become one of the essential models of Dolce & Gabbana. 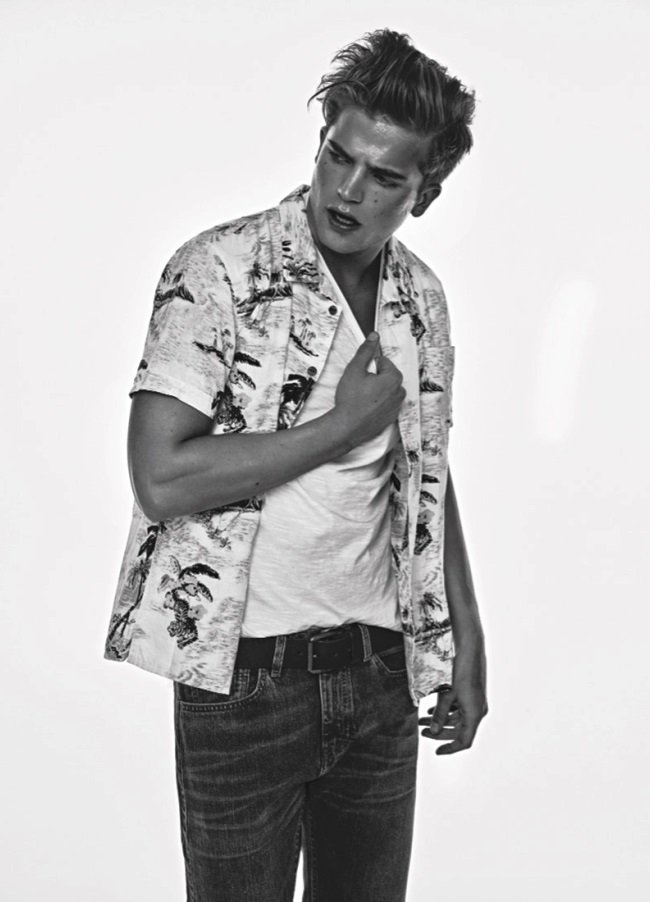 River Viiperi – This Ibizan / Finnish model has spent years drawing the eye of designers and photographers. He has been the face of Armani and Versace amongst others.

Marcal Taberner – J. W. Anderson chose this Barcelona model as the face of the A/W 2015 campaign 2015 for Loewe and his namesake brand.