How Millennial Men Are Redefining Fashion

We can follow the evolution of fashion throughout history, but there hasn’t been a time when all aspects of human culture transformed so rapidly as they do today. One of the major factors responsible for this kind of change is the sheer interconnectedness of the world and the newly born strong ties that are springing between different people and cultures, thus unfolding new ideas and realms of consciousness.

What does this mean for fashion? Well, not so long ago, the color pink, skirts, tight pants, and even long hair held feminine connotations and were considered unacceptable for men, while pants were similarly male-coded and considered inappropriate for women. Now, as we have become more widely aware of other cultures and their fashion, knowing that some of them nurture completely different standards puts us in a position to re-evaluate our own.

For instance, the “bun” hairstyle had been considered inappropriate for men in the west, but learning that there is nothing womanly or feminine regarding the same hairstyle when it comes to sumo wrestlers and samurai (as a fashion theorist Anja Aronowsky points out) naturally makes one stand and reconsider their point of view.

It is now clear that we’re looking at the peak of experimentation, of combining the incompatible and bringing both class and street, designer and second-hand looks on the throne of fashion.

Men’s fashion is just now flourishing and expanding in many directions. So, if fashion was formally defined relatively recently, in the 19th century by Charles Frederick Worth, how are millennial men redefining fashion today?

Fashion, style, and shopping have been considered “women’s things,” but today, menswear has its rightful place in the shops, and male and female fashions are treated almost equally.

The array of clothes, accessories, and creative innovations in men’s fashion is vast. The popularity of men’s accessories is especially growing – men have also found ways to make the best out of rings, scarves, necklaces, and good eyewear. Even something as simple as a money clip for men can add that special touch to one’s personal style. 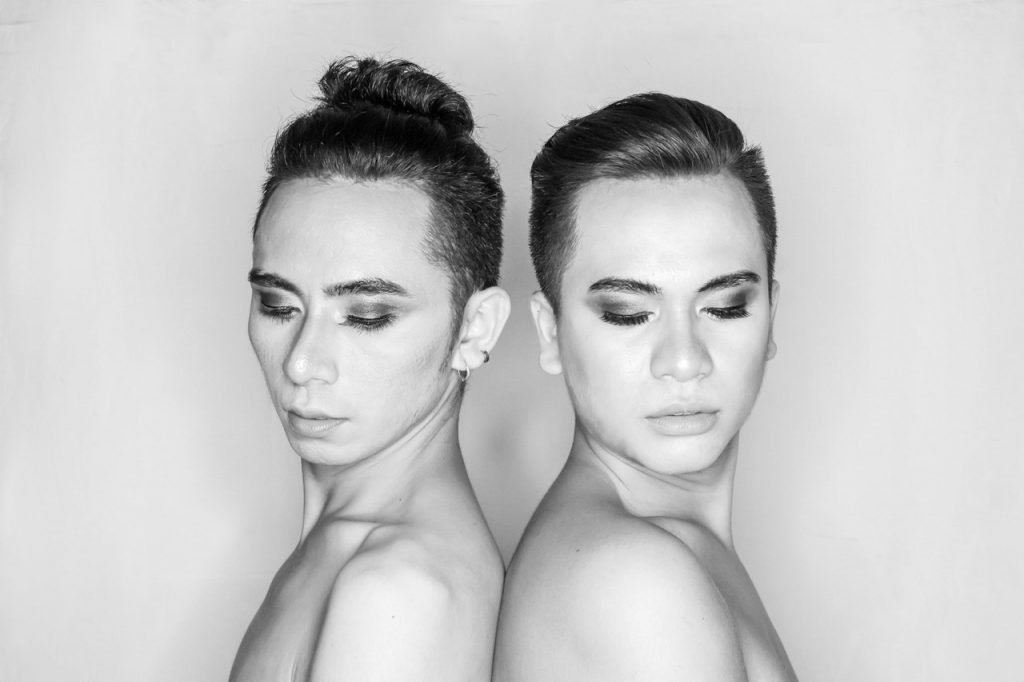 Opening to feel a glimpse of what it is like to feel in the skin, or at least in the clothes, of the opposite gender, was a brilliant breaking point in a fashion which can be located somewhere around the start of World War I when Coco Chanel and Paul Poiret introduced women’s trousers into fashion. Nevertheless, the androgynous look is now maybe at its peak, as it has evolved tremendously with the change of our understanding of gender.

While we’re not completely used to the sight of a man wearing a skirt, the so-called androgynous look, or gender-fluid look, has become extremely popular and widespread as a particular and original style. Even gender-blended dressing rooms are becoming more and more popular.

The androgynous look has a plethora of benefits and reasons for becoming and staying so trendy. It is a wonderful chance for female and male polarity to finally make up their differences and recognize the beauty of the other side by experiencing it first-hand.

Millennial men allow themselves to be vulnerable

Crying, expressing feelings and worries, and showing vulnerability, in general, had been a touchy, almost a taboo subject for men. This led to various complications in behaviour and, paradoxically, to various distorted reactions regarding masculinity. How so?

Well, femininity and masculinity are two sides of one coin – yin and yang – and the repression of one automatically damages the other by disturbing the natural balance. Luckily, the tides are changing, and the fashion scene mirrors this change tremendously.

We can see skirts in men’s fashion shows, makeup is a fact of life for male models, and they are free to proudly bounce their long curls down the runway or complete any look with dyed hair. Nevertheless, only some of these fashion ideas make their way outside of the runways, as feminine clothes are only partly embraced in men’s style, while makeup and dyed hair have become almost completely common.

Experts even predict that menswear shopping will go ahead of womenswear sales in the following years. We, the millennials, are witnessing various fights for women’s rights, but meanwhile, let’s not forget that it’s a man’s right to enjoy shopping, look and smell nice, take care of himself, and it doesn’t make him less of a man.

Peter Minkoff is a lifestyle writer at The Rakish Gent magazine. Follow Peter on Twitter for more tips.