How the Fashion Industry Is Redefining the Sex Appeal

Yes, we know that it probably seems a bit silly – but have you ever thought about how the fashion industry is redefining the sex appeal? These two have always been linked very closely to each other, so stay with us to find out what’s going on in the fashion industry these days. Just keep on reading and enjoy!

First of all, how can we define sex appeal?

Even though it can’t be easily defined, we can definitely describe sex appeal as a trait or characteristic that sparks interest in other people. Besides that, it can also cause sexual arousal and make people interested in you – in a sexual way. For example, a famous and handsome Hollywood actor who gets all the girls giddy and excited is a person who has sex appeal. But what does it have to do with the fashion industry? Well, we must say that sex appeal is closely intertwined with the work of some of the most prominent designers and fashion houses. Its dominance can be seen in both street fashion and haute couture, as entire collections are based on sexy and provocative silhouettes. Although these were initially said to emphasize female beauty and accentuate the curves, such collections often cause controversy, too. Keep on reading to learn why!

Did fashion move away from sex once the MeToo movement was born? 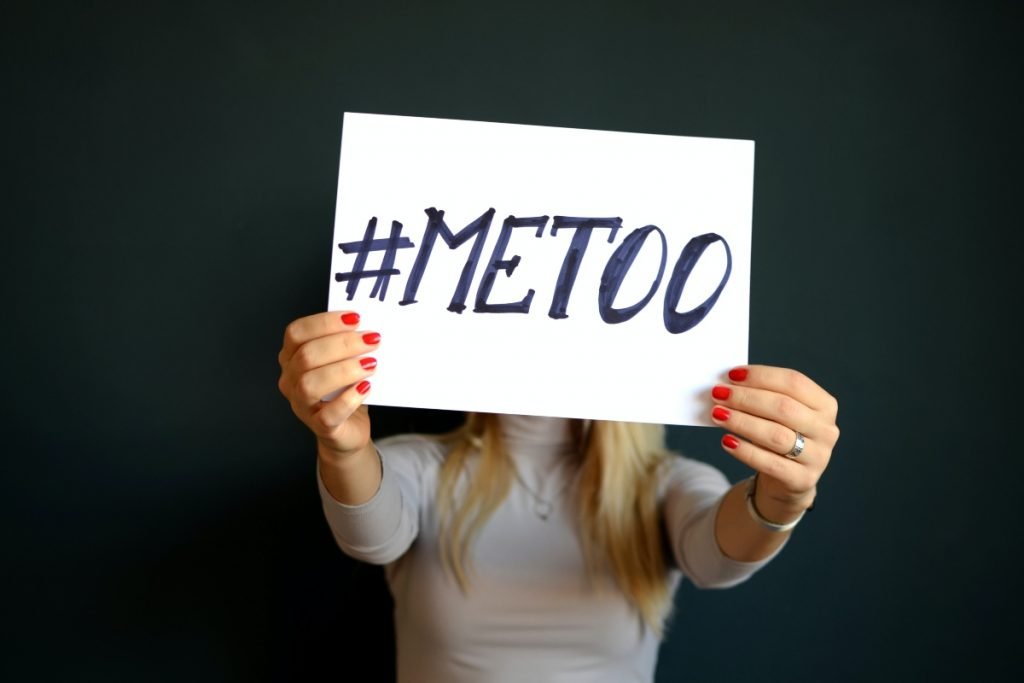 In case you haven’t heard of the MeToo movement, it’s actually a movement against sexual abuse and harassment that advocates social justice and empowers the sexual harassment survivors to break their silence. But what does it have to do with fashion? Well, it seems that the fashion industry moved away from sex once this movement was born. Even though sex sells – and it always will – there is always room for improvement, right? It means that women shouldn’t be represented as sexual objects any longer, deprived of basic human rights to think, feel, and express their own opinions. It probably sounds a bit superficial, but the fact is that such a change has empowered women to feel better in their own skin. Instead of mini-skirts and see-through blouses, there are now much looser silhouettes and longer hemlines. The main focus is no longer on the skin – but on the fabrics!

What about hypersexualization in the fashion industry?

On the other hand, there’s still a part of the fashion industry that advocates hypersexualization. The world’s most famous supermodels’ undressed bodies can be seen on magazine covers, whereas many pregnant celebrities choose to pose naked in front of the most renowned photographers. Even though many consider this fashion/editorial photography, we should call it by its real name – hypersexualization.

Did you notice that a bunch of celebrities – starting with the Kardashian/Jenner clan – are proud to rock garments that can probably be found in your favorite online adult shop? On the other side, red-carpet combos give women empowerment to wear whatever they want and show their bodies and accentuate their curves in the best possible way. Of course, some occasions call for outfits that might be too much for everyone’s taste, such as Kim K’s 2019 Met Gala look, but it’s 2020 and everyone has the right to wear whatever they want and show off their personal style in any way they want.

From glitz and glam to wearable, low-key lingerie 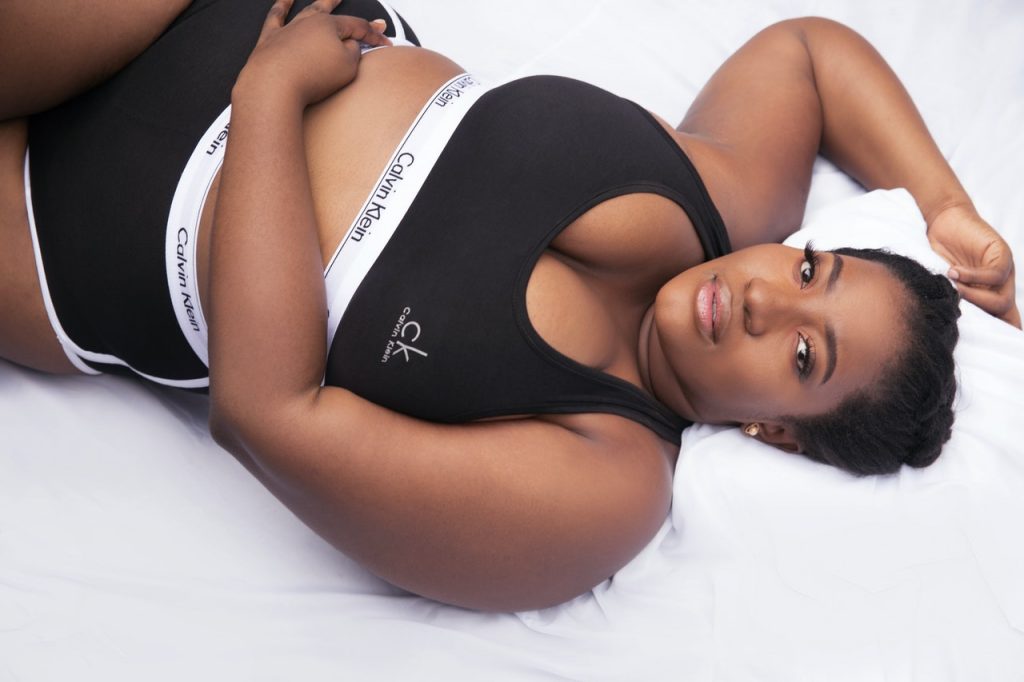 The fashion industry undoubtedly is redefining the sex appeal these days, and you can see it clearly through a shift from glitzy lingerie to wearable, casual pieces. Just take Agent Provocateur as an example. This brand’s specialty is luxury lingerie that has a vampy yet glamorous vibe. Although it looks great on any perfectly shaped body, it probably isn’t the most comfortable option out there. On the other hand, Calvin Klein has always attracted a lot of attention with provocative campaigns and young models who were there to entice younger audiences. Thankfully, millennials are redefining sexy these days, which means that low-key, wearable pieces are their top priority. This is a huge step forward for millions of young people who thought that only sexy lingerie is a way to look attractive. Remember that it can’t be farther from the truth and you’ll know what to do!

As you can see, fashion has always been closely intertwined with everything that has to do with sex. Even though it’s still present in the industry, the good news is that there are now brands that are redefining the sex appeal and placing focus on more important things, such as fighting against sexual harassment and abuse. That’s exactly what matters most, right?

Peter Minkoff is a lifestyle writer at The Rakish Gent magazine. Follow Peter on Twitter for more tips.