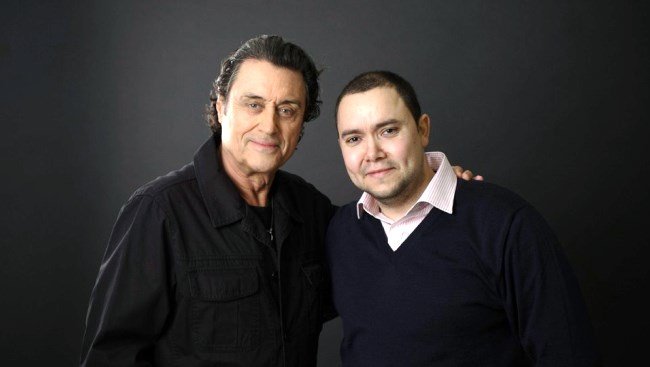 Portrait photographer Rory Lewis has been receiving positive media coverage since his ´Northerners´ portraiture campaign from earlier this year. Hailed by the BBC and critics as ´a complete success´ and ´one to watch out for´since his sittings with none other than Sir Ian McKellen, Patrick Stewart and Derek Jacobi to name a few.

Nestled in a vast basement space within a substantial Victorian building in the centre of Liverpool, Rory welcomed us to his creative studio and sat down with our team for a few minutes to give an exclusive interview about his main exhibition launch which will take place later this year. 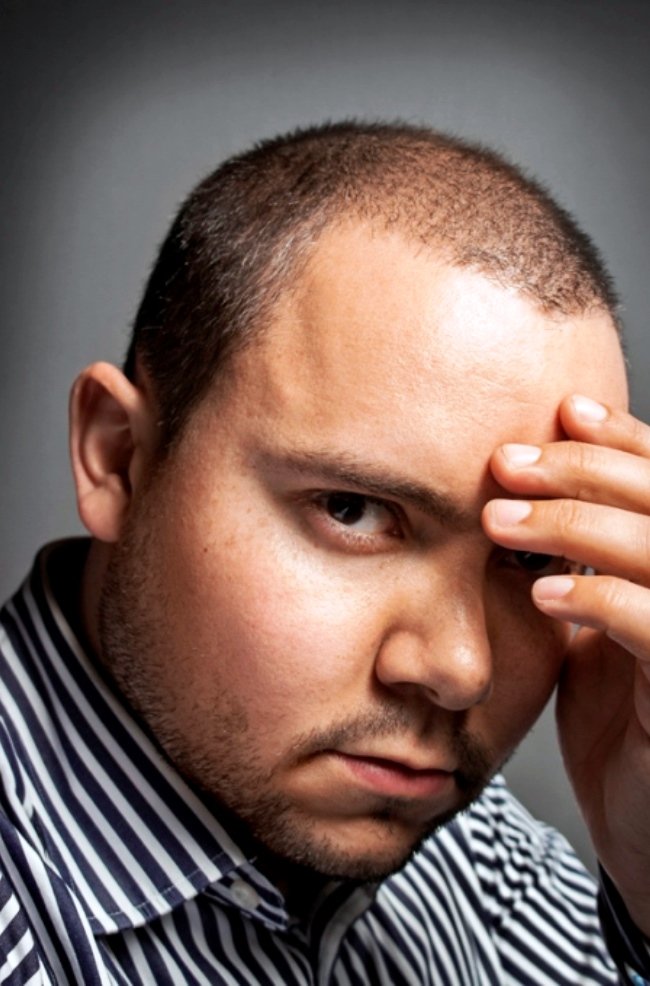 Having such a specific style of portraiture and diverse range of subjects, Rory´s main visual influences and inspirations are not that of a typical artist.

¨History and art always interested me and I never even contemplated becoming photographer. My main ambition during my formative years was to become a Lecturer of History. Social change, conflict and political ideology fascinated me from an early age and still do today.¨

Indeed, whilst most teenage boys were rebelling and chasing girls, Rory was reading Das Kapital and the Memoires de Napoleon, making trips to medieval castles and cathedrals. He openly admits to having had a very geeky childhood and knowing more about Napoleon and Lenin than ´Aperture Priority´ or the opposite sex.

At 18 I didn’t have much life experience and after 6 months at medical school I decided medicine wasn’t the career I wanted to pursue. Still in love with history, I spent every spare minute reading about the Crusades and the Norman Conquest – Rory Lewis

During his final years in school & college, he dedicated his studies to attending medical school; working hard to finish his A-Levels and to gain a place at Cambridge University.

Having left Cambridge, Rory gained a place the following year at Kings College London and began to study for his coveted history degree where he felt that he was now able to pursue his passions, by spending countless hours in the British Library and Public Record Office researching his icons. 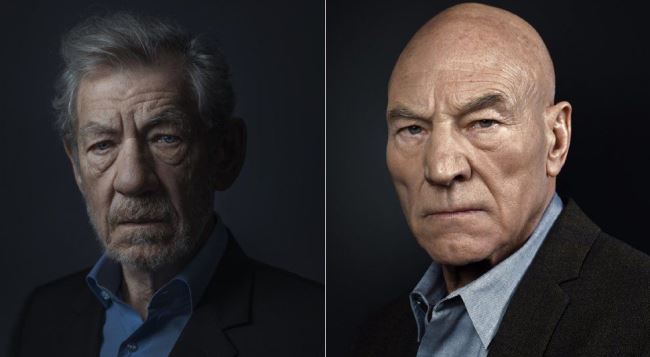 Seeing Metropolis, Nosferatu and the Cabinet of Dr Caligari for the first time gave Rory a thirst for German Expressionism and a passionate relationship with film noir.

¨Metropolis features special effects and set designs that still impress modern audiences today with their visual impact. The Maschinenmensch, the robot character played by Brigitte Helm was iconic. I was amazed by the visual effects cinematography and set design, along with films themes of class division and poverty. I started to explore my interest in photography even further as the influences of German Expressionism were fresh in my mind. I had a huger to become more creative.¨

Whilst studying, Rory held down a weekend job at an electrical store and became a bit of a gadget freak. During the more quiet periods, he was able to play around with the latest computer and camera equipment which fuelled him to practice the fundamental techniques.

I only started to play about with photography in my late teenage years; at 18 and 19 I used to carry a digital camera around with me snapping anything I found interesting buildings, artwork and landscapes. Cinema became a great passion for me and I decided to take a supplementary course in film history at Kings – Rory Lewis

¨Portraiture is an area of photography I started to fall in love with, at work in April 2004 I spotted the cover of Digital Photographer magazine the cover image was striking and it drew me to start creating some breath-taking portraits and beauty portraits of my own. The Italian photographer Eolo Perfido took the photograph and started my love of portraiture.¨

Studying the works of other portrait photographers such as Yousuf Karsh, Eve Arnold and Cecil Beaton, he began to assist professional photographers. Learning lighting techniques and direction enabled him to set up shoots of my own. At first friends and family were shot before moving onto model agencies and ´testing´ with new faces with which he achieved excellent results both in artistic flair and technical excellence.

¨Photography became my foremost passion. I finished University with a good degree and returned home to continue developing my work. To my surprise I began to gain commissions, at first individuals needing portraits, then models requiring model portfolios and eventually businesses requiring advertising and campaign photography. My success allowed me to start my own photography studio, developing my skills and working with clients both locally, nationally and now internationally.¨ 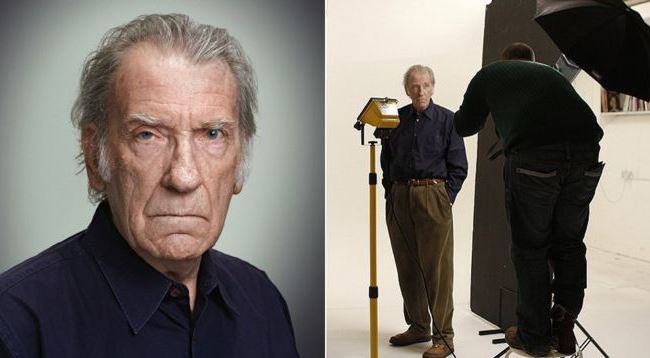 Behind The Scenes With Sir Derek Jacobi

Rory admits to not following many photography blogs or forums as it is cinema which still continues to influence his work and lighting techniques. Magazines like Dazed and Confused, POP, ID and Vogue lie across his office as a constant source of ideas and inspiration.

¨I still carry a small camera with me. If I find a location, inspiration, or even a new face to photograph it’s a handy tool to start out with as a photographer. My closing advice is to search for inspiration, assist professionals and find for your photographic niche whether it be portraiture, fashion, landscapes or fine art.¨

The next stop for Rory is a follow up exhibition called ´Expressive´. The big smoke of Los Angeles City will pay homage to Rory´s talents with an exhibition which has already attracted interest from several of his A-list sitters (Which Rory is keeping an industry secret, for the moment.) The National Portrait Gallery and The Times News Paper, as well as several European industry critics have already expressed praise for Rory´s latest installment. Adding to this, Rory has recently published a book ´Portraitist´ which serves as a glossy coffee table retorspective of his talents. Now that Expressionism is taking Rory to all sides of the compass,  this is a sure sign that he is pointing in the direction of sustained international success.

PREVIOUSA CHILD OF THE JAGO

NEXTTHE MOST STYLISH WOMAN IN PARIS