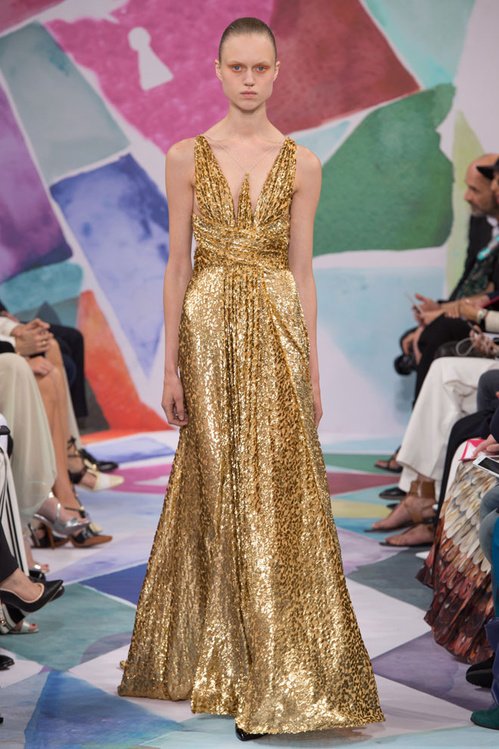 France´s highest fashion council and regulatory body, The Commission De Classement Couture Création Du Ministère de l’Industrie last week confirmed its haute couture designation for Schiaparelli, finally welcoming the label into the closed circle of couture. Although Schiaparelli has been on the couture calendar as guests for several seasons now, its next appearance will see it return as a fully-fledged member during the capitals week-long Spring/Summer 2017 collections, which will take place from 22nd to 26th January.

A formal meeting which was held in December with the French Federation Of Couture – the Commission De Classement Couture Création Du Ministère de l’Industrie awarded Schiaparelli official haute couture status. The house will now belong to the Chambre Syndicale De La Haute Couture, an institution which holds a legally protected position and whose members are established by an elected sitting committee at the governing French institute, the Ministère de l’Industrie. 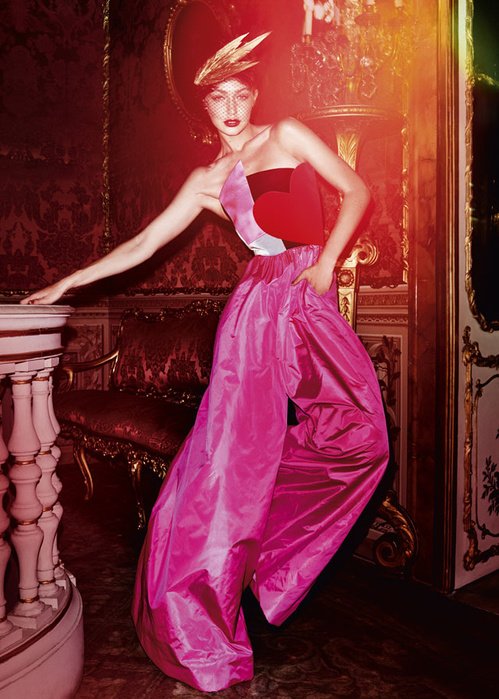 The present number of members has increased to 15 names this year and features industry giants such as Chanel, Dior, Givenchy and Giambattista Valli. In order to attain this esteemed status, labels must conform to a strict set of criteria which were established way back in 1945. The rules for conformation are specific and final; all dressmaking must take place in an atelier, which must provide a minimum of 25 looks to be displayed at each and every show. As well as the official list, there are some 20 houses which have the status of ´corresponding members´ or ´guest members´ and are invited to present their collections at Haute Couture Week, albeit without full status.

Founded over 80 years ago in the 1930´s when Paris was still in the golden era of moda, Schiaparelli began life within its flagship store at the Place Vendôme, where it sought to make its mark on the global fashion industry for only a mere 20 years. With a series of ´willingly provocative and avant-garde collections´, the house produced an abundance of designs which both shocked and delighted its spectators with its signature shocking pink looks, until its ultimately shutting down in 1954.

However, after some 60 years of absence, it made its triumphant return in 2012 with a brand new store at the historic 21 Place Vendôme, naming Bertrand Guyon as creative director in April 2015. The house attained guest membership of the haute couture week in January 2014, which was the first time since 1954 it had showcased its couture. Schiaparelli will now show as an official member at Paris Haute Couture Fashion Week Spring/Summer 2017 on Monday January 23rd continuing the legacy of this iconic fashion house for many years to come. 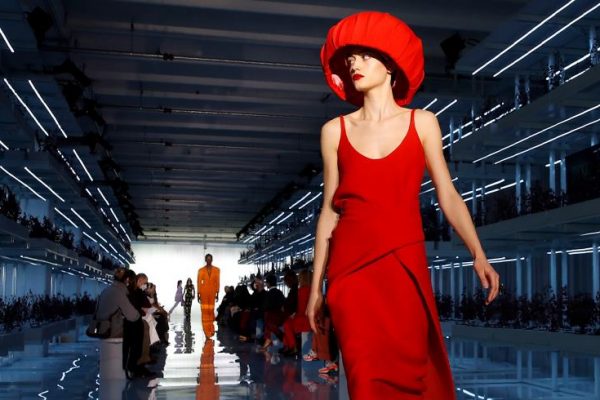