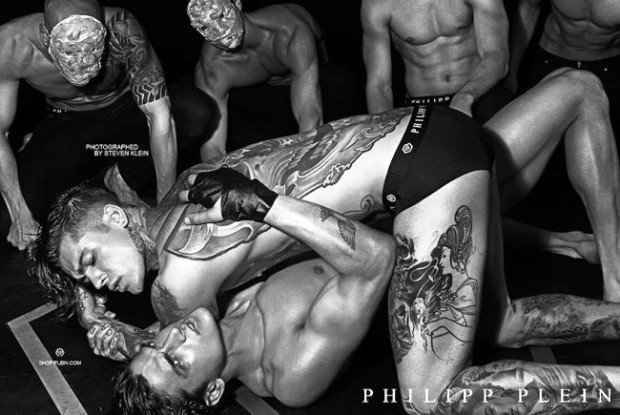 To succeed in the model industry today takes skill. Long gone are the days when a tall, toned body and perfectly symmetrical face would guarantee work (let alone, fame). Although perfection is welcomed, cutting edge editorials and magazines are looking for that little bit more these days. There are Cara´s eyebrows and Bianca´s teeth gap. Even the boys have their calling card, with Jon Kortajarena´s ultimate bed head hair and David (Dandy) Gandy´s piercing blue eyes. Having a ripped body with an 8 pack also gets you noticed, however one up and coming model is re-writing the rules of fitness modelling, quite literally.

Former professional footballer, Stephen James body is somewhat of a living canvas. His perfectly sculpted physique is encapsulated from head to toe with intricate tattoo art. From portraiture to icons and geometric patterns, James´s body is more than a showcase for ink. Under the guidance of his agency, Storm models in London, the Hammersmith born beauty has become somewhat of a modelling sensation both in and out the studio, having worked with clients such as Philipp Plein and Calvin Klein sitting alongside a social media fan base of well over a million followers plus.

When he´s not in Barcelona, Milan, Paris or New York, Stephen candidly says that he would ´much rather be at home listening to The Smiths´. His hard edged image strikes a real juxtaposition against a soft spoken voice and shy personality, which are not the two most common attributes today´s models possess. Scouting for fame and fortune were never top of his  criteria. In fact, he quite literally fell into modelling. ¨I was living in Barcelona and playing soccer there when I got hurt, and I was scouted while in rehab for the injury. So modelling was bit unexpected, but I had thought about it prior to that. As I travelled for soccer, I would always pick up modelling cards from different agencies, but it wasn’t until I had the problem with the injury that I decided, why not give this a try. Luckily it’s worked out so far.¨

The biggest thing about me is that I’m actually very shy. I’m not confident in certain situations. But with the success I’ve been experiencing, I have learned to be a bit more approachable and open – Stephen James

Having recently achieved over one million followers on Instagram, Stephen never really took the power of social media seriously until he was influenced by some friends. ¨Getting used to sharing so much was different for me since I’d never had Facebook or Myspace, any of that.¨ After having Instagram for a few months, he was contacted directly and given the chance to be in a music video with singer Victoria Daineko. The coverage and response he achieved from his convinced him of its worth. ¨ From that moment I saw the power of social media. It has the pull to bring in jobs, income and to let people discover you. After that, I started putting in the effort and taking it seriously as a platform¨.

Stephen enjoys an almost constant interaction with his followers, but building a solid platform has taken a little time. ¨One day you get 10 comments, another you get 100, and suddenly you find you’ve built a following.¨ Travelling frequently means that sometimes he does not have the time to reply to every comment, but does make a conscious effort to update his fan pages reguarly.¨I try to stay in touch with my fan pages, because at the end of the day I’ve gotten this far thanks to their help¨. This gives him a good feeling to know that people from all over the world are devoting their time and energy to his career, plus the fact that fans can post photo´s from editorials that he hasn´t seen before.

Several years ago, whilst playing soccer in Prague, Stephen got his first tattoo, a Star of David on his right elbow. Having had several friends who were tattoo artists, he used to hang out in the studios, but never had the urge to get inked. ¨My friends would never give me a tattoo. They’d always tell me that I’d regret it, so I got my first tattoo at a random shop. After that, my friends were all fine tattooing me. I think they just didn’t want to do that first one.¨

A fascination for fine arts led him to have his whole arm tattooed when he was in Barcelona. ¨I started studying Salvador Dali´s life and works and I became fascinated with his personality. I found a lot of similarities between us, given the way he was perceived as being eccentric¨ something which James had experienced a lot of, playing soccer. On his right arm, a striking image of Morrissey takes pride of place ¨I grew up listening to him and The Smiths. I have a big connection to that sort of music and their lyrics. I used my left arm for my artistic inspirations, and my right one for a British theme.¨ Music clearly made its mark on his skin as all his favourite artists from youth have been immortalised. Siouxsie Sioux and the Banshees, Ian Dury from the Blockheads and Robert Smith from The Cure are some of the acoustic nobility that feature. ¨Some of the tattoos are very intricate, so it’s not like I could go to my local shop and get them done. There are a few where I’ve had to travel, or wait months and months in order to get them done.¨ Luckily in the end, this has all come together.

Having currently modelled for two and a half years, Stephen has noticed a real change in the industry and how tattoos and body art are perceived. During his first assignments in Spain, he noticed the market was more conservative and close minded than in England.¨ They don’t like a lot of edgy stuff, so I had to prove myself two or three times over. Now I find going to jobs is so much easier as tattoos have become the norm, but my neck, head and hand tattoos were hard for people to accept, especially for the more conservative brands in the market.¨

With a sustained international success and several new campaigns in the pipeline for 2016, Stephen is turning his attention from tattoos to fitness.¨ I was just able to do my first Men’s Health cover in Spain and that was a big deal for me. I’d love to one day create my own fitness label and get more involved with that industry as well.¨ Having attended the most recent Mr Universe competition as a guest fuelled his fascination for the sport, but clarified the problem of how heavily dominated the industry is by steroids. ¨It would be great to challenge that perception and show that all it takes to have a career in fitness is hard work and dedication¨ something that Stephen clearly has in abundance, as well as tattoos. 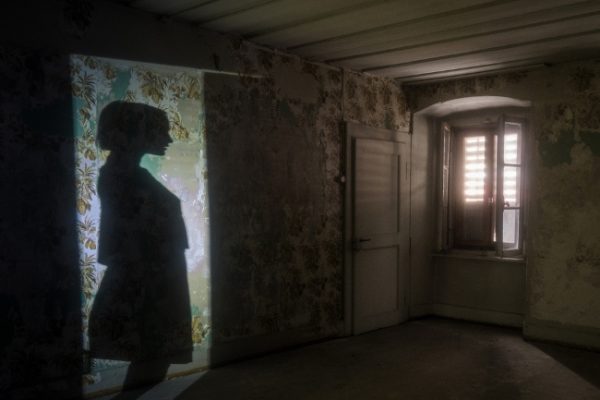 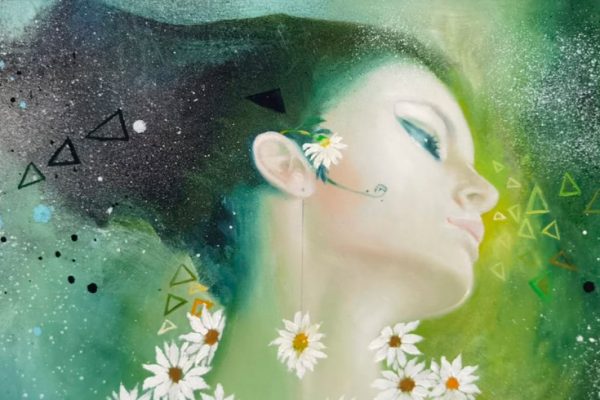