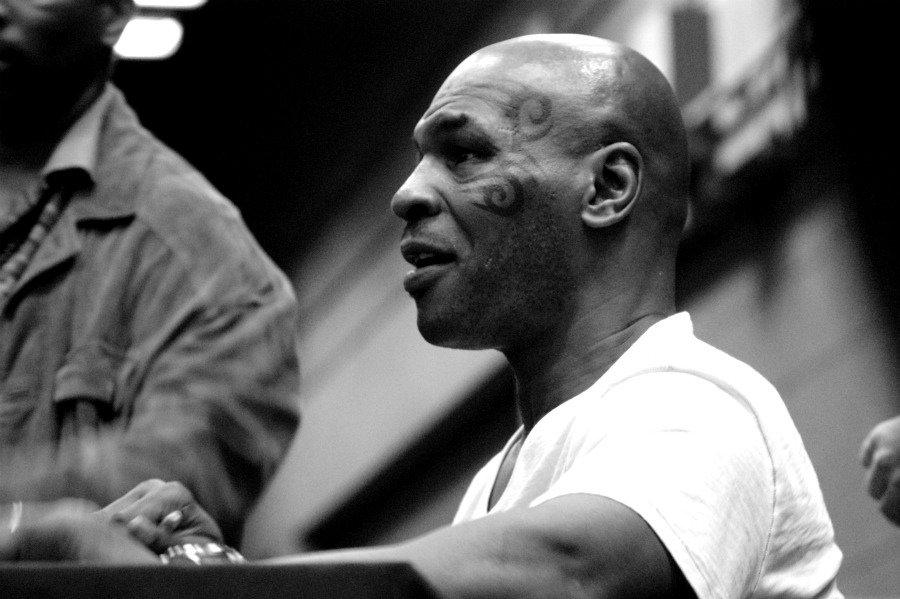 In the past, tattoos were associated with criminals and gangsters. Tattoos have come a long way since then, with many considering the art form as a way of self-expression. According to a 2014 NBC News/Wall Street Journal survey, 40 percent of households in the US have someone living their who has a tattoo, nearly doubling statistics from 1999, which was at 21 percent. Certainly, the figure has increased since then, considering that tattoos are more widely accepted today compared to before.

However, face and head tattoos are a different story altogether. On one end of the scale, there is Eve Salvail, who was featured in a previous article and made her mark on ‘90s fashion runways for her bald and tattooed head. At the other end of the spectrum is the man born as Matthew Whelan, more commonly known as King of Ink, Land King of Body Art The Extreme Ink-Ite, who is considered Britain’s most tattooed man. His markings include a logo of the “The Jeremy Kyle show,” which is now approaching its 2,800th episode and recently announced a sponsorship deal with popular gaming channel Slingo Boom. The chat show is extremely popular in the UK and even made it across the Atlantic to US television. But Whelan is arguably one of the show’s most famous ever guests. 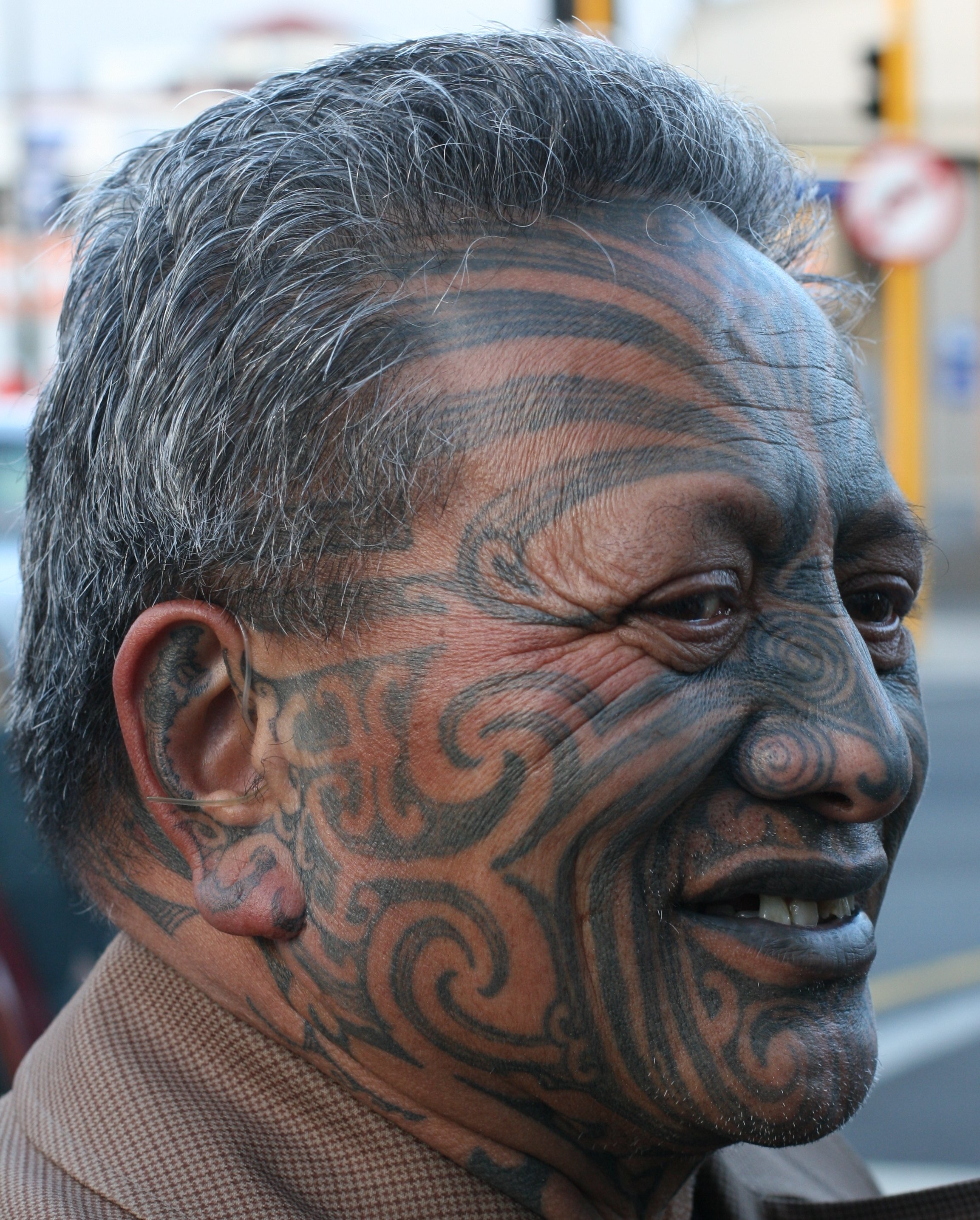 While famous people can get away with face and head tattoos, ordinary people don’t have this luxury especially professionals. Although it’s unlikely someone would give Mike Tyson flack for the tribal symbol on his face, which he got in 2003. It might not be so easy for the average Joe, though, as getting a visible tattoo, particularly in a place as prominent as the face, head, or neck, can affect their chances of building their respective careers. According to a 2011 CareerBuilder survey, 31% of employers believe that visible tattoos will make employees less likely to be promoted. 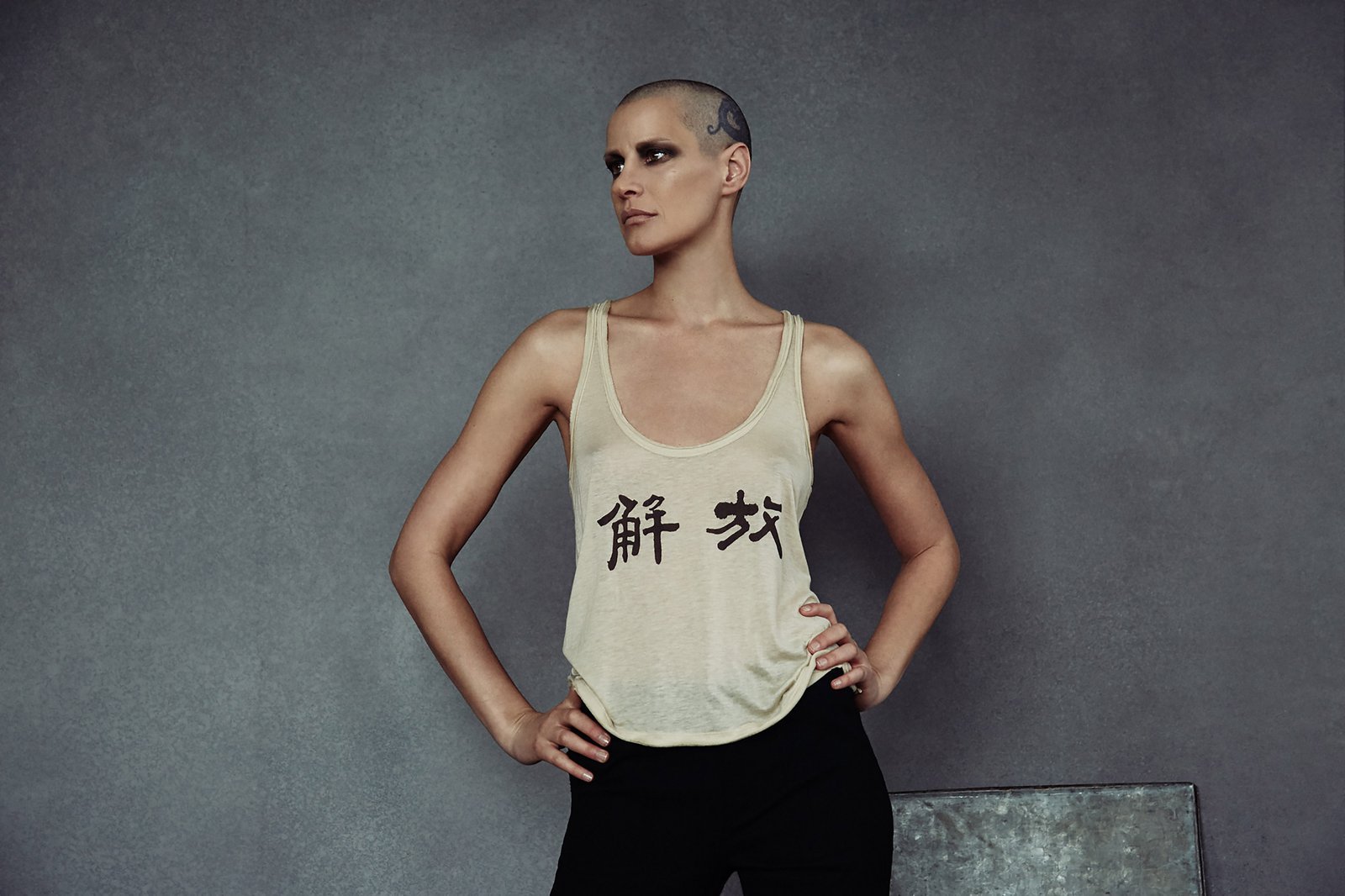 Certainly, getting tattoos; facial or otherwise – will remain a personal choice for many across the world. For Seattle-based tattooist Alivia Foley, however, she said that tattoo artists have the responsibility to warn clients about the repercussions of getting inked on their face. “If a tattoo artist is not giving a lecture on a face tattoo, they’re not doing their job,” she told CNN. She also explained that she only inks clients on their face if they are already heavily tattooed, but will still talk with them before the job about the social repercussions of getting tattooed there. Should the client choose to go through with it, then the burden will lie with them.