It’s pure fashion folklore – the story of how in 1987, a gang of Belgian designers packed into a van and headed across Europe with a dream of exhibiting at a London trade show, ´The British Designer Show.´ Their impromptu appearance was one which sparked a renaissance in the Avant Garde fashion movement, propelling each and every designer and their trademark style into international recognition alongside memories of an event which left an indelible mark on the decades of fashion forums that would follow. Even to this day, their legacy is as strong as it was 30 years back then.

“As they could not pronounce the designers’ names, they just started calling them the Antwerp Six. ” – Charles Daniel McDonald

In the 1980´s, these fresh faced graduates all received their design diploma´s from the internationally acclaimed Royal Academy of Fine Arts in Antwerp. It was there that they honed their skills, learning to create fashion under the supervision of the progressive Linda Loppa. At the time of the collective’s formation, the six designers’ work represented somewhat of a radical breakthrough. Their vision was so unconventional and outstanding that it re-shaped Antwerp into a creditable destination within the fashion world, even more so after their engagement at the London fashion fair.

Subsequently, the fashion collective divided to work individually, with each designer developing a distinct and unique trademark style. Their legacy can still be identified today as they continue to set the precedence for generations of fashion designers following in their footsteps, such as Veronique Branquinho, Kaat Tilley  and many others at Antwerp´s surrounding Flemish fashion academies. There is no doubt that Antwerp’s fashion scene needed these Six to be put on the sartorial satellite to allow Belgian talent to be more internationally recognised; an effort which was realised since 2002 and the opening of the cities fashion centre; theModeNatie or MoMu Museum as it´s internationally known. 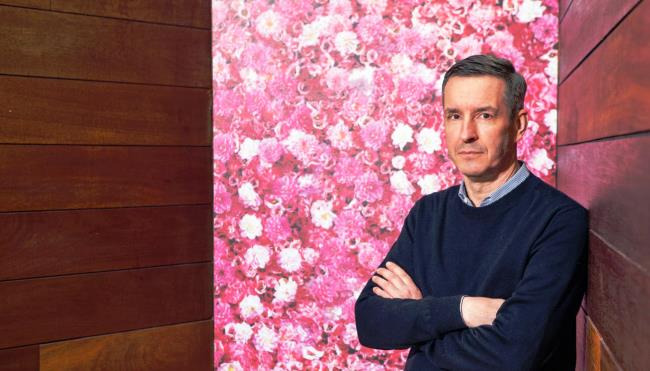 Born in 1958, Dries Van Noten graduated from Antwerp’s Fashion Academy in 1980 to start his career in the fashion industry. Until he started working on his own collections, he worked as a freelancer for a couple of years. 1986 was a very decisive year for Van Noten, as that is when he made his breakthrough by presenting his menswear collection in London, and also joined five other fashion designers to form the Antwerp Six. He became so successful that he decided to have his own boutique in Belgium and then open others around the world, from Paris to Hong Kong. What made him famous was his expertise in mixing Eastern and Western styles, and folkloric fabrics. His passion for fabrics has led him to designing what some say as ´the most thoughtful collections full of clothes that can be made by hand.´Van Noten is known to take inspiration from looking at people walking around his home city of Antwerp, as an influence for developing his collections. 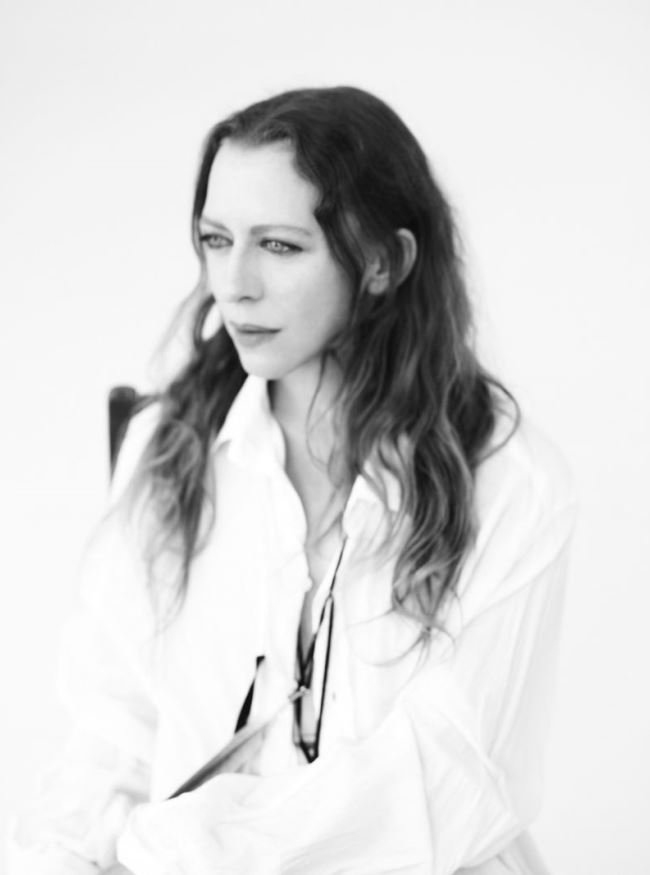 Born in 1959, Ann Demeulemeester graduated from Antwerp’s Royal Academy of Fine Arts in 1981. Shortly after, she joined the Avant-Garde fashion collective Antwerp Six, adding a little Gothic artiness to fashion. In 1985, she started her own line of clothing, which was soon recognised as experimental but also wearable. Demeulemeester uses various fabrics; usually in shades of brown, black, and grey, that she brings together to then slash and tear the mixed fabrics. Apart from this key aesthetic, she has also been credited with adding a touch of femininity to her collections. However, when worn, her signature pieces give a masculine look to women, as a reference to her muse, Patti Smith, a singer who has created spoken poetry to accompany the runway soundtracks of her namesake brand. The designer still lives in Antwerp to this day, in a house designed by Le Corbusier. 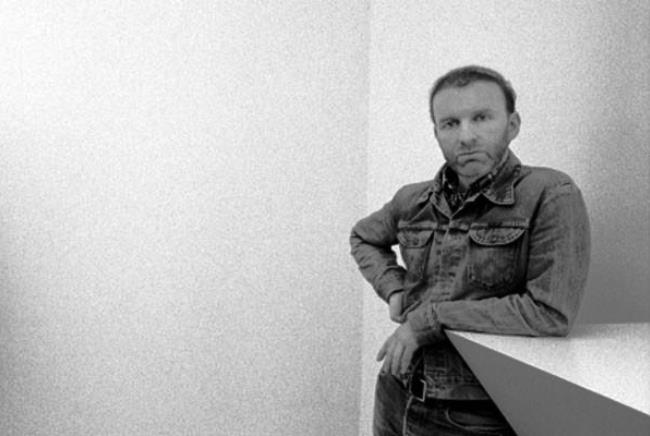 Born in 1959, Dirk Van Saene graduated at Antwerp’s Fashion Academy, then opened a shop called ‘Beauties and Heroes’ to sell his designs. His success followed his adhesion to the Antwerp Six and his first big show was held in Paris in 1990. The designer is best known for his creativity, and for his refusal to follow trends, but to instead use his imagination to remain original. Van Saene’s work clearly reflects the extent of his imagination as one piece can be very chic but another rawly deconstructed. Even in his early times, the designer’s originality has been recognised and he has received many prizes, including the ‘Gouden Spoel’ award.

“I think there’s a bit of an urge today to become a star very soon. But, the Antwerp Six didn’t have that. They had this dream and this healthy naivety to believe in it. ” – Charles Daniel McDonald 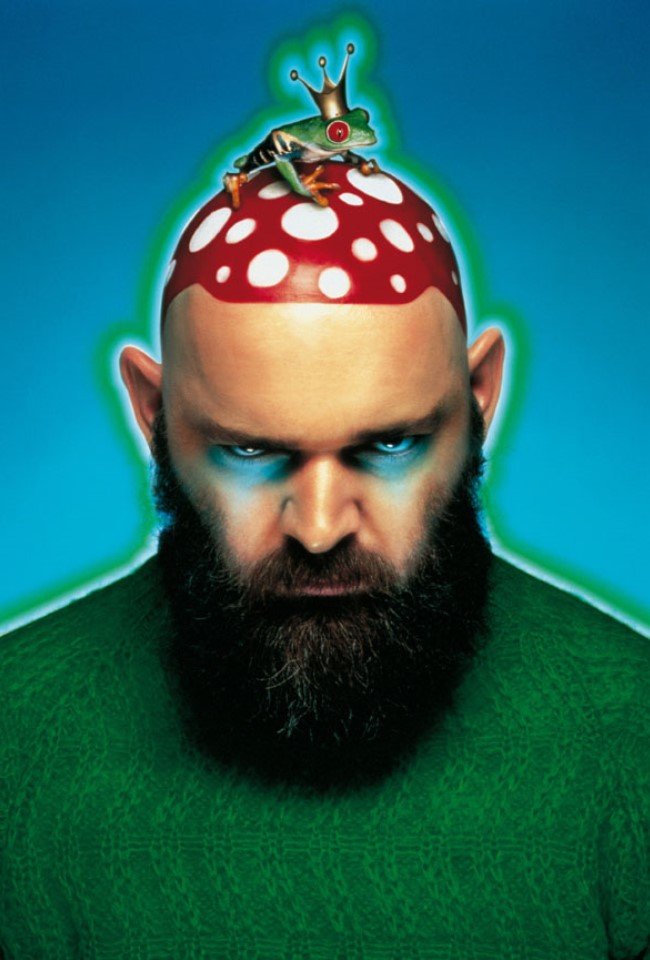 Born in 1957, Walter Van Beirendonck started a career as a fashion designer after graduation, with his breakthrough corresponding with participation of the Antwerp Six at the London fashion fair. Art, literature and music have been the basis of Van Beirendonck’s inspiration, together with influences from nature and ethnicity. He manages to combine colours which are paired unusually, cut innovatively and use strong graphics within his collections. All his statements about everything from fashion to contemporary society and are brought together in slogans and prints on his work. Even today, Van Beirendonck is seen as one of the most important trendsetters when it comes to men’s fashion. In the late 1990´s he has designed the outfits for U2’s PopMart tour and received the honorary title of ´Cultural Ambassador of Flanders.´More recently, he has worked as the Artistic Director for Scapa Sports and has had his own children’s collection, zuluPAPUWA for JBC. Besides working on his collections, the designer also works on different projects such as the design of theatre, film and ballet costumes, the curation of exhibitions, the design of objects, the making of images for pop bands, the illustration of books and of more recent, a home design collaboration with Scandinavian design giants, IKEA. 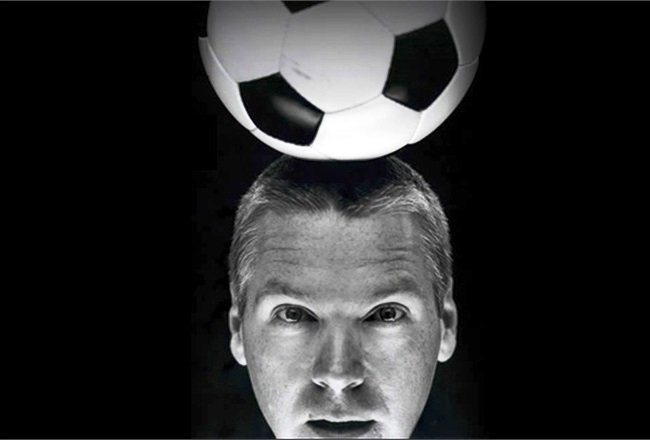 Born in Germany to a Flemish father in 1959, Dirk Bikkembergs graduated in 1982 and acquired his reputation as a fashion designer after joining the Antwerp Six on their London tour. Before the trip to London, Bikkembergs had won the ‘Canette d’Or Award’ for the best young fashion designer, which enabled him to design his men’s shoe collection. He takes inspiration from his youth, with military basics being reflected through his lines, often using tough fabrics. It is interesting to note that his very first women’s collection was identical to his men’s collection, with the size being the only differing factor. Bikkembergs is very dynamic and cannot stand in one place for too long, which means that he is always travelling from one fashion capital to another. In fact, he often states: ‘I am married to fashion and will remain faithful.’ He gained his popularity amongst the youth by launching his sports line in addition to designing t-shirts for the Inter Milan football team. He was then the first fashion designer to be allowed to have a show within the FC Barcelona stadium. 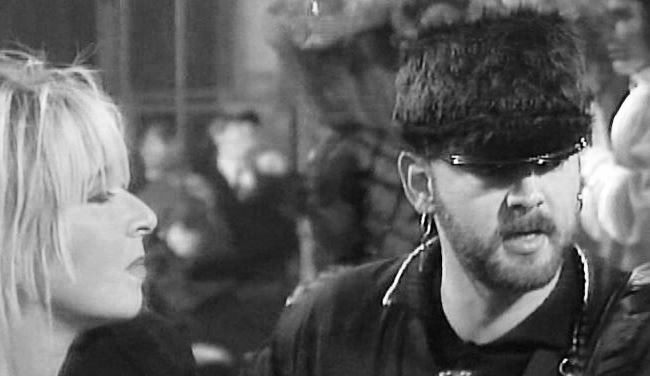 Born in 1958, Marina Yee is a Flemish designer with a Chinese background. She took a course at the St Lukas Fine Arts Institute in Hasselt, then continued to study fashion at the Royal Academy of Fine Arts. After graduation in 1981, her fashion career took off with her men’s and women’s leather collections, but also through her prize-winning theatre costume collections. In 2003, she opened her workshop in the heart of Antwerp. Spirituality, design and respect are elements that are reflected in her work with a typical characteristic to her collections being her habit of re-using and re-reconstructing old clothes that she finds in flea markets.