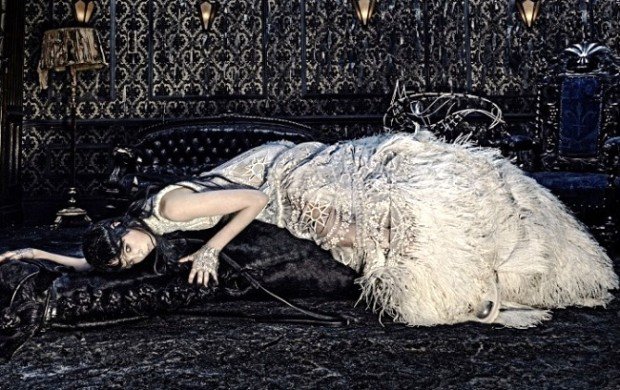 Fashion today is a highly sophisticated industry. Numerous collections and fashion events reach millions of people making billions of dollars annually. The static (but still, highly iconic images of David Bailey and Helmut Newton) have been replaced by a cornucopia of captivating and collective images selling not only the clothes, but a complete lifestyle story which often features every article in the designers brand architecture. Adding to this, the continued exposure of the celebrity (and now their immediate families; from daughter and sister to grandmother) means that today´s designs are just as beautiful to read as they are to wear.

These are the brands that really control the supply and therefore manipulate the market and desire for their products. They saturate the media with their campaign imagery across every channel imaginable – Thomai Serdari

The showcase for these advertising campaigns will always appear in the spring and autumn seasons in an attempt to set the scene for the collections that will dominate their summer and festive periods alike. It is always an inspiration to see how the glossy publications put together their editorial features with as much gusto as their couture clothing counterparts. 2015 was a year where several memorable stories were told and projected through lucid visuals and celebrity castings on every type of media platform imageinable.From Justin Bieber for Calvin Klein to the Kardashian sisters for Balmain, fashion was idolised as much on the billboards as it was on the catwalk, leaving us all the more greatful for it. As if you needed any more convincing, here are 12 reasons why last year the covers dominated the market more than the catwalks themselves.

Balmain autumn 2015: Olivier Rousteing cast the Jenners with the Hadids and the Smallses in this visually saturated extravaganza. Photo: Mario Sorrenti.

Gucci autumn 2015: From catwalk to sidewalk – Alessandro Michele took to the streets with models for his first seasonal campaign and its beautiful and relatable compositions.Photo: Glen Luchford. 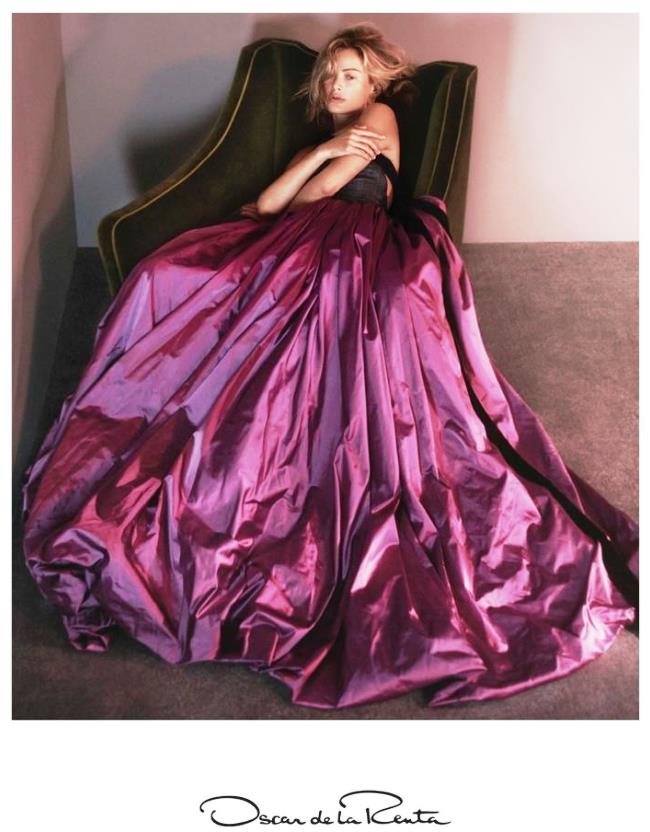 Valentino spring 2015:  This quixotic, sea siren inspired campaign  features a dreamy Grace Simmons,Vanessa Moody and Clementine Deraed reclining across a muted, understated beach. A magical piece of colours and casting which have secured this as one of Valentino´s best to date. Photo: Michal Pudelka.

PREVIOUSA BLOW TO FASHION – THE LEGACY OF ISABEL & MCQUEEN 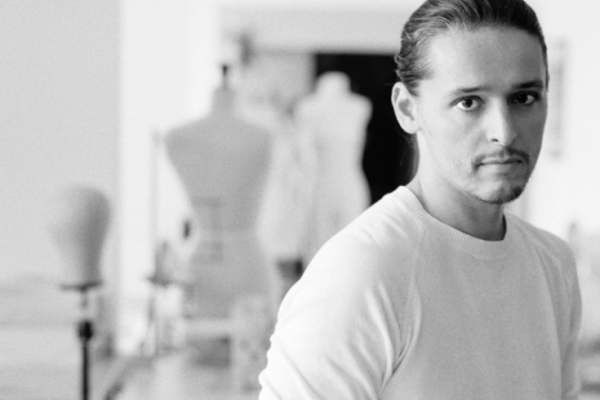