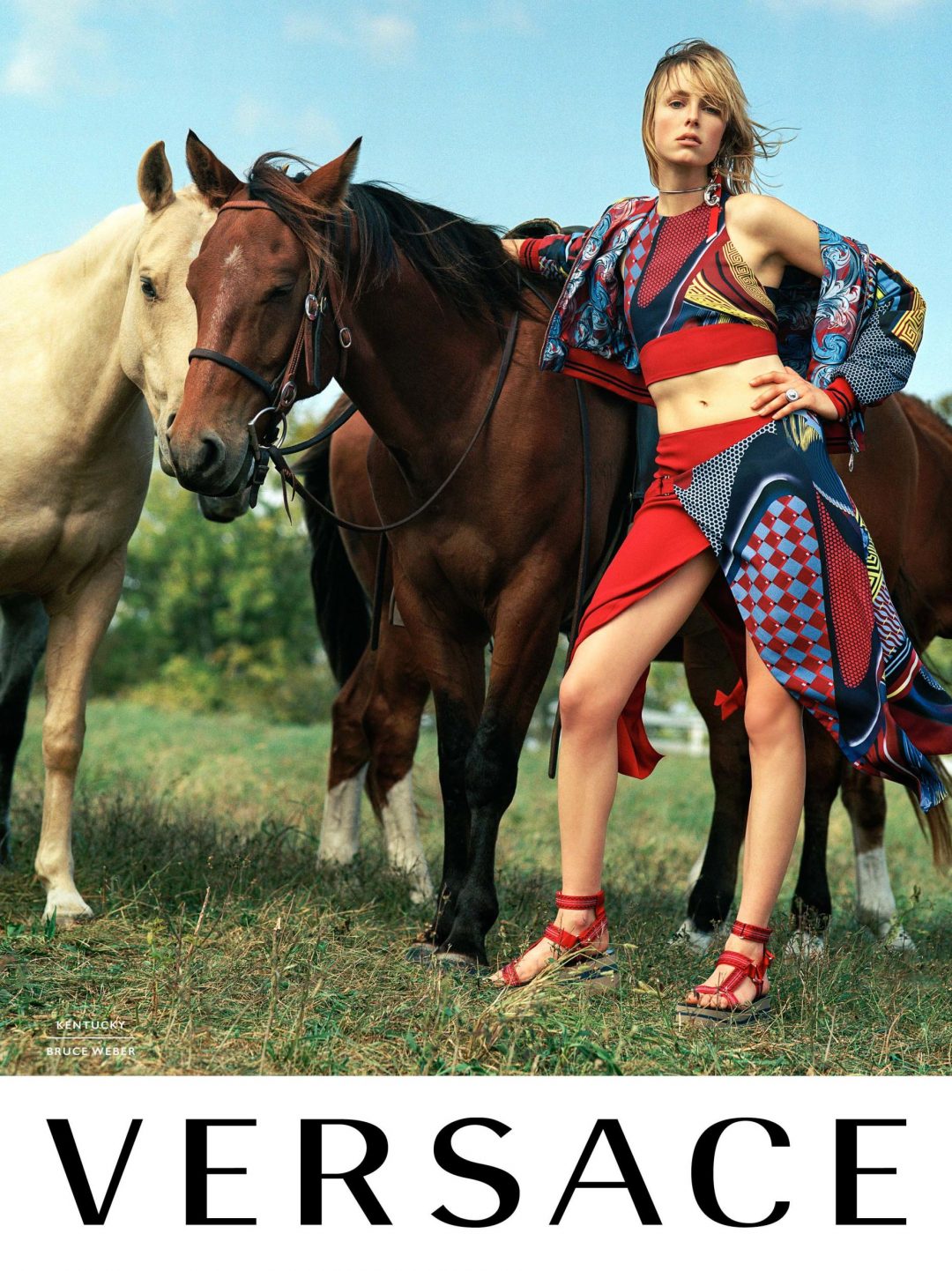 Donatella´s vision of the Versace woman can be epitomised in three words – “sexy”,”daring” and “badass.” With this in mind, their latest advertising campaign for spring 2017 came as somewhat of a surprise. It does indeed feature top models such as Edie Campbell and Anna Ewers, but unexpectedly, the latest glimpse into the Versace world is set in the countryside of Kentucky. 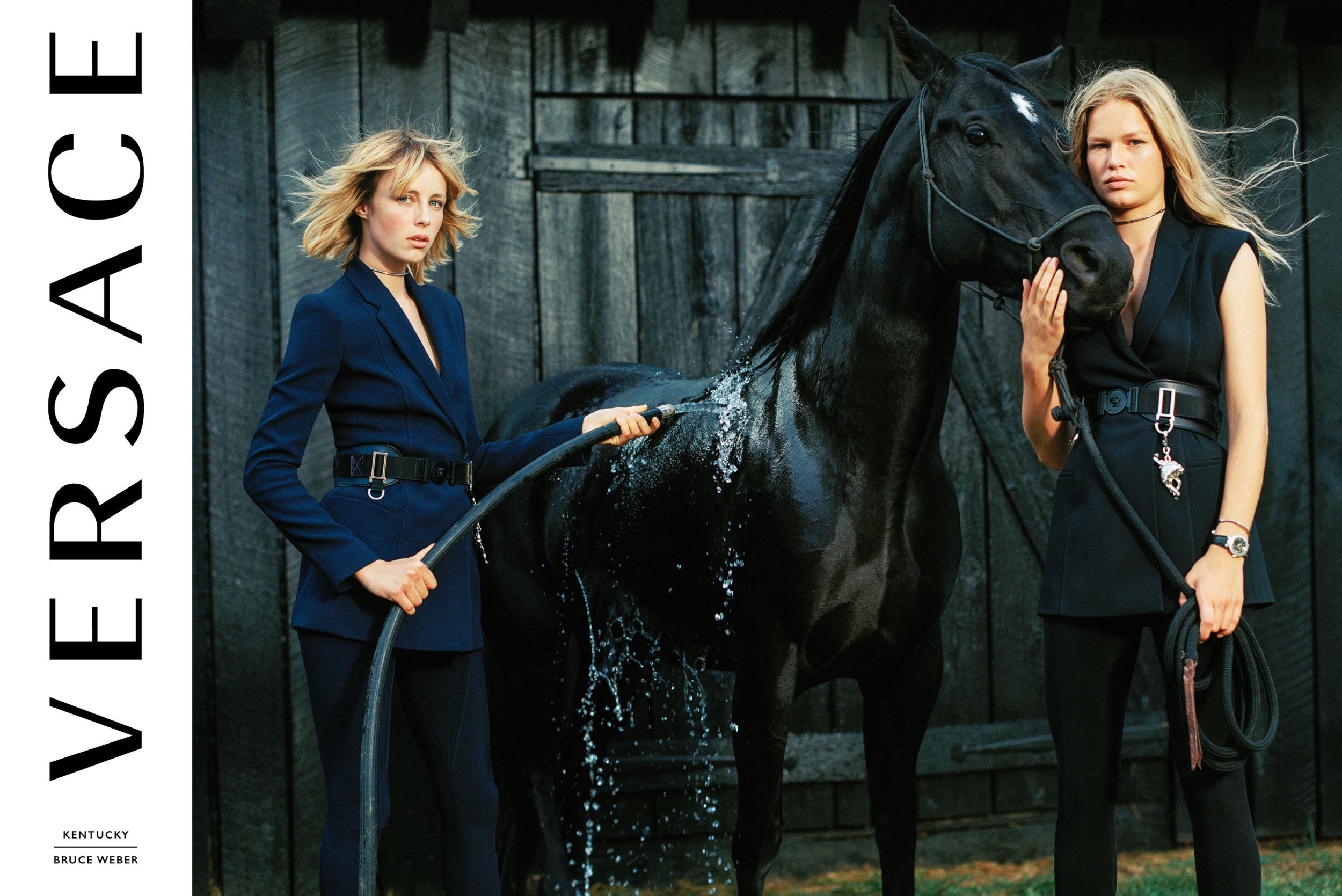 The Italian powerhouse´s latest collection features heavily atheticwear-inspired pieces which sit alongside sporty silhouettes in homage to Versace´s adoption of the modern “power woman” – a theme that she´s been developing in the recent seasons. Describing the collection backstage at her September Milan show, she quoted sportswear as “the future of fashion.” So, with this notion in mind, the campaign’s location makes a lot more sense.

¨ This is a collection about the dynamic moment and the freedom of the Versace life.¨ – Donatella Versace 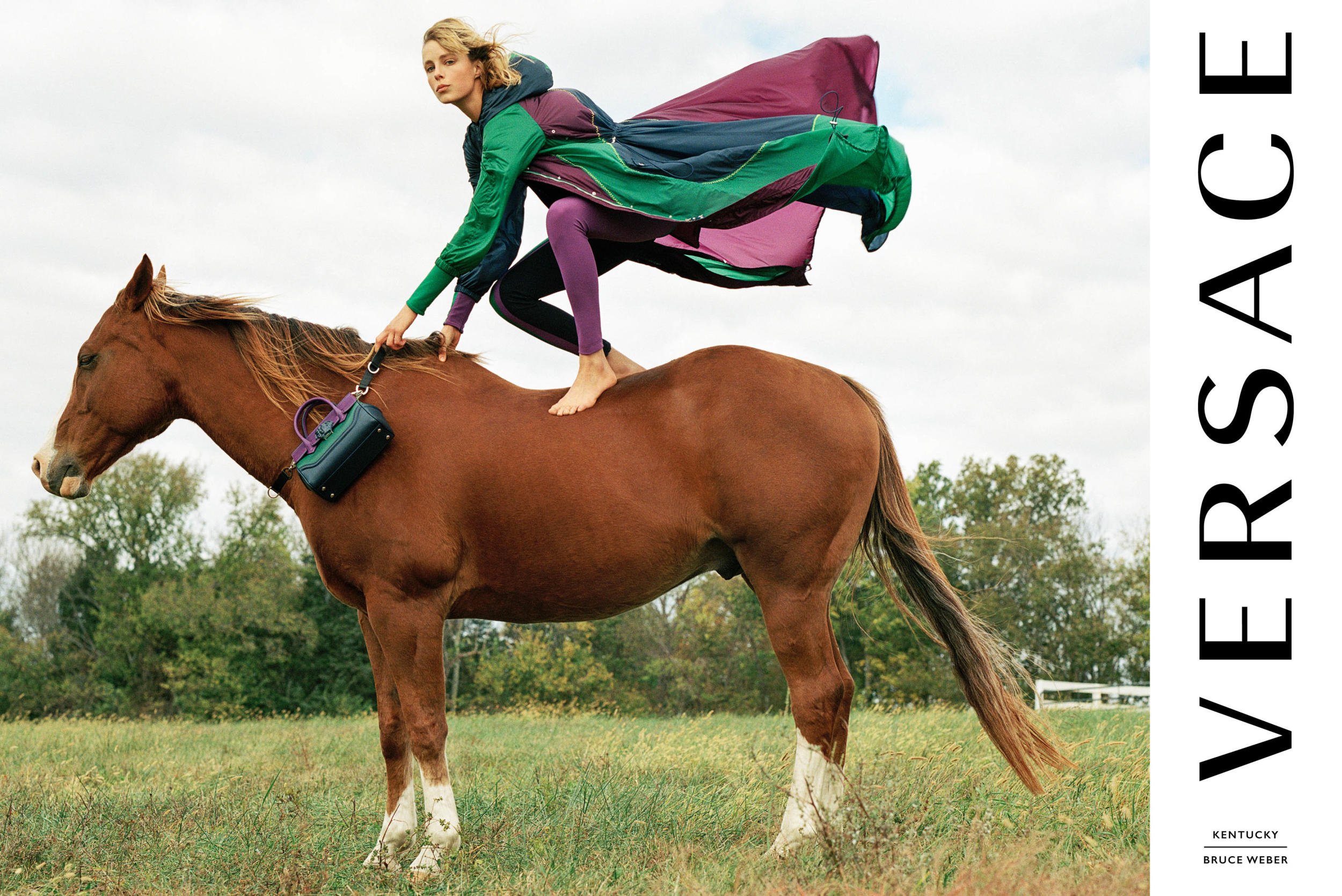 The campaign was shot by prominent American fashion photographer Bruce Webber who began working with Versace almost two decades ago, His autumn 2016 campaign which was shot on location in Chicago was an instant success as Donatella explained; “There is no one I know who can capture that spirit and energy like Bruce Weber.”