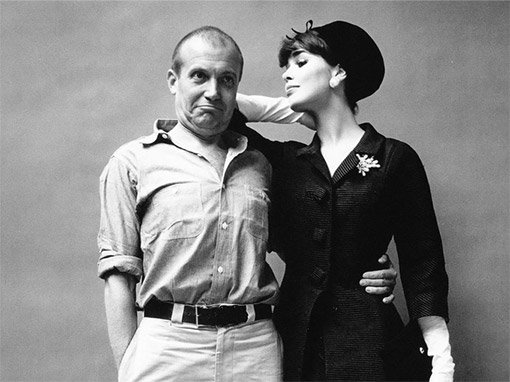 One of the leading fashion photographers of his time, Mark Shaw is globally recognized for the captivating images of fashion, celebrities and public figures he took for prestigious magazines such as LIFE, Esquire, Harper’s Bazaar, and Mademoiselle. In 1946, Shaw began his career in New York City managing the photographic studio at Harper’s Bazaar and soon afterwards started contributing images to Mademoiselle. It was in 1952 that he began working as a freelancer for LIFE where he spent the next 16 years shooting some 27 epic covers and more than 100 editorial features. 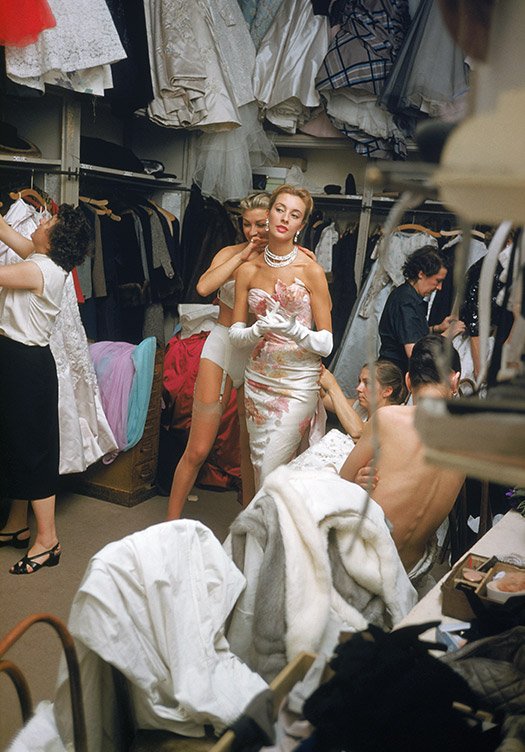 Although he was best known for his photographs of Jacqueline and John Kennedy, Shaw was first and foremost an advertisement and fashion photographer and is renowned for having been the first photographer to use colour when shooting the runways and the ´rarely-before seen´ action backstage at fashion shows. By 1965 Shaw had become a film director as well, filming award winning TV commercials alongside working as a photographic consultant to directors.

¨  My favourite shots are the colour ones of Christian Dior adjusting the red jewels of that incredible model Victorie, in the red dress. Those were stumbled upon two years ago and Dior have since used that photograph to illustrate stories all over the world. That’s the kind of calibre that falls out of files at Shaw’s archive.¨  – Andrew Wilder

In 1969 and at the age of 47, Shaw died from a controversial ´vitamin shot´ which contained high doses of amphetamine which poisoned him. These shots were administered by Dr. Max Jacobson, nicknamed “Dr. Feelgood” and “Miracle Max”, who was also treating numerous high-profile celebrities at the time such as the Kennedy’s. Shaw’s death drew attention to Jacobson’s practice and led to his eventual disgrace and termination of his medical license. 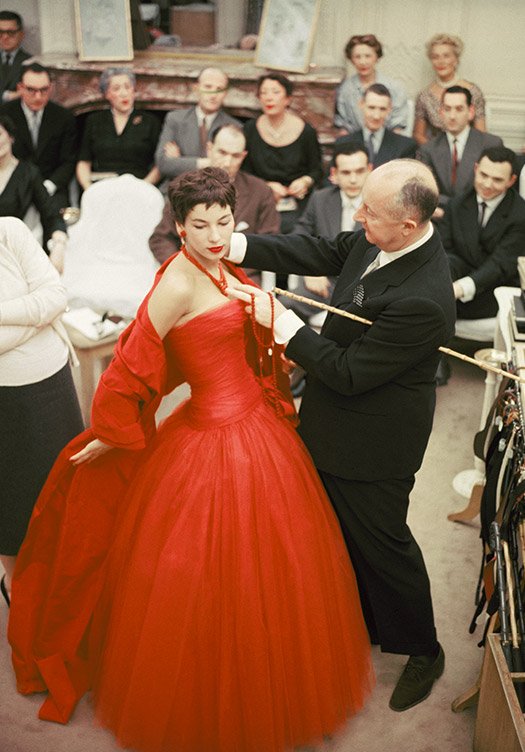 On the year of Dior’s 70th Anniversary it is delightful to see such an array of candid images such as Christian Dior at work during a fitting session. The Mark Shaw exhibition brings together photographs never before shown in France, featuring film and an authentic reconstruction of a Salon De Couture, giving you a chance to truly immerse yourself in the bygone era of Parisian Haute Couture.