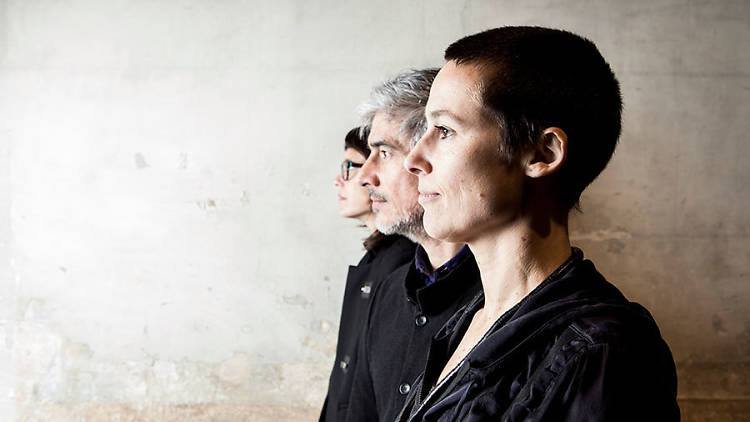 Barcelona has further forged its status as a Catalan Couture capital thanks the marriage of three significant regional fashion talents. Designers Josep Abril, Miriam Ponsa and Txell Miras last year set up their second collaborative retail experience entitled NU #02 within the fanciful fenestration of Eixample´s Calle Valencia (229); a showroom which acts as a 260 square metre installment and pays homage to their divergent design talents of ´contemporary designer clothes made in Barcelona´, alongside a multi-purpose space for exhibitions and presentations.

NU #02 is the second chapter of these designers current success stories which saw the initiation of their first group venture back in 2014 (Projecte #01); a concept store that the group founded within the Parisienne district of ´Le Marais´, which met with national critical acclaim – their second venture is just as permissive. 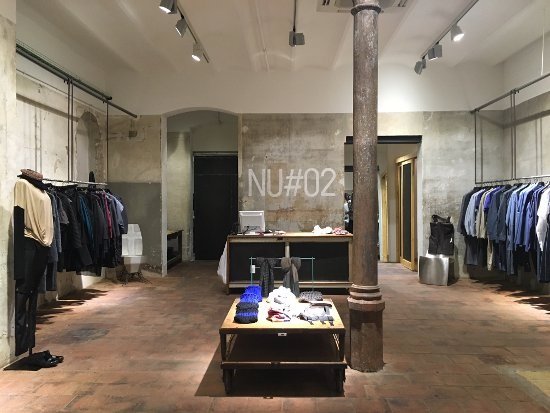 NU #02  is a contemporary style boutique space which welcomes discerning buyers into a minimal, industrial and almost gallery-like gun metal space where the clothes act as both the artistry and apparel. The rational of this concept comes from the pre-fix NU (abbreviated from nude) which is intended to ´show the world their fashion as they conceive it´.

¨ We have different styles, but together the three of us bring more ¨ – Txell Miras

Despite the collocations of the couturiers and their dissimilar designs, all the elements within this space complement each other perfectly. This poly-aesthetic partnership sells their commitment to the shared values of craftsmanship, authenticity, character, proximity and virtue to a divergent international audience. 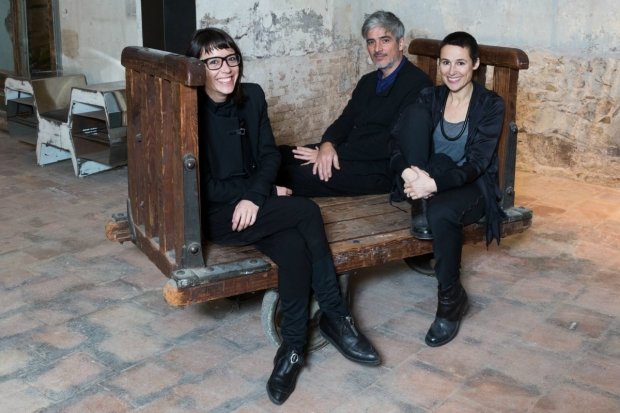 Each of the designers experiences are as varied as their namesake collections. Josep Abril studied design and fashion at the Escola d’Arts i Tecniques de la Moda in Barcelona from where he created his own namesake fashion collection for men. Next up, there was Miriam Ponsa who graduated with an associate’s degree in fashion design from the University of Southampton before going onto specialize in Knitwear Techniques and Design in Igualada. Last but not least, Txell Miras has a degree in Fine Arts from the University of Barcelona. She also went onto become a finalist at the London International Creative Competition before going onto win the Lancome Best Young Designer of the Year award at the Gaudi fashion show.

Collectively, they exhibit the fashion collections of men and women each season, whilst collaborating with other national designers with a similar essence such as Cristina Corres and Pep Monjo. With such a great marriage of talent under one roof, one can only ask; who said three was a crowd?